Will the OnePlus Buds be under the Nord branding? 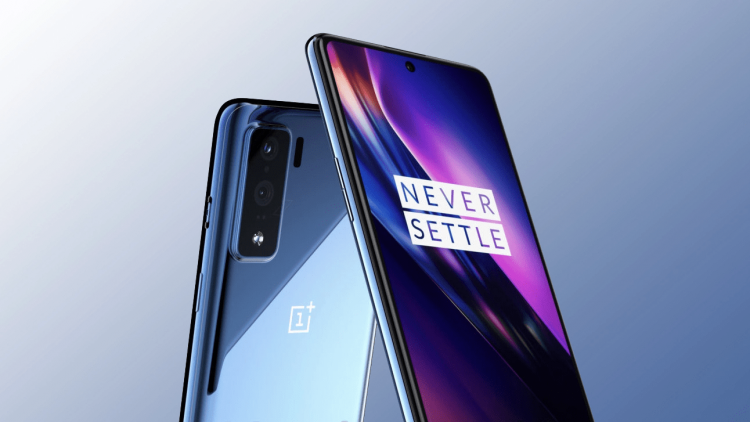 If there is one thing you have to learn from OnePlus, it’s an exceptional marketing strategy. In just under two months, OnePlus has raked in about 900k followers on its Instagram page. Remember, they started off on Instagram, but haven’t yet made any accounts on other social platforms. But what do we get to see?

On almost every other tech video on YouTube, there are audiences commenting about Nord regardless of the topic of the video. Such is the hype, thanks to the OnePlus marketing team. Today is the big day for all of the audience and tech fraternity (is it really though?). OnePlus is making one of a kind launch event. Yeah, we’re talking about the OnePlus Nord AR launch event if you still haven’t heard.

So, OnePlus started off by selling this QR code invites on Amazon for Rs. 99 where the viewers get to scan via its OnePlus Nord AR app that’s on the Google Play Store. The app has over 100k+ installs, again, thanks to the hype. There was a lot of speculation around the invites reaching the customers in this lockdown. But most of them already got it just right before the D-day. And for those who don’t have the physical invite but want to experience the launch, Ishan got you all covered here. You just have to scan the below card via the Nord AR launch app.

If you, like me, don’t have a physical invite to experience the #OnePlusNord AR, no worries. Just put this image on any other screen you have for the AR to trigger… #OnePlusNordAR https://t.co/XuENJ0ZNTI pic.twitter.com/329mXNoS6G

Indefinitely, OnePlus will be launching the OnePlus Nord and the OnePlus Buds today. From what we know earlier, the Nord is said to sport a 6.4-inch FHD+ AMOLED 90Hz refresh rate display and powered by the Snapdragon 765G. We also know that it is said to come with a dual punch-hole selfie camera on the front and quad rear camera setup. And with a 4115mAh battery that supports Warp Charge 30T. Full specifications here.

Coming to the Buds, in a recently pushed out update to the OnePlus 8, there came the OnePlus Pods app which had all the renders of the OnePlus Buds launching today. The app also showed off the features it would come with. The features include touch controls, fast pairing, and remove buds to pause. This is OnePlus’ first try in the TWS segment but considering they have experience in the audio bit for a while now, they can win the TWS game if the price is somewhere around Rs. 4990 as spotted by @thehideous (Telegram) on OnePlus.in. 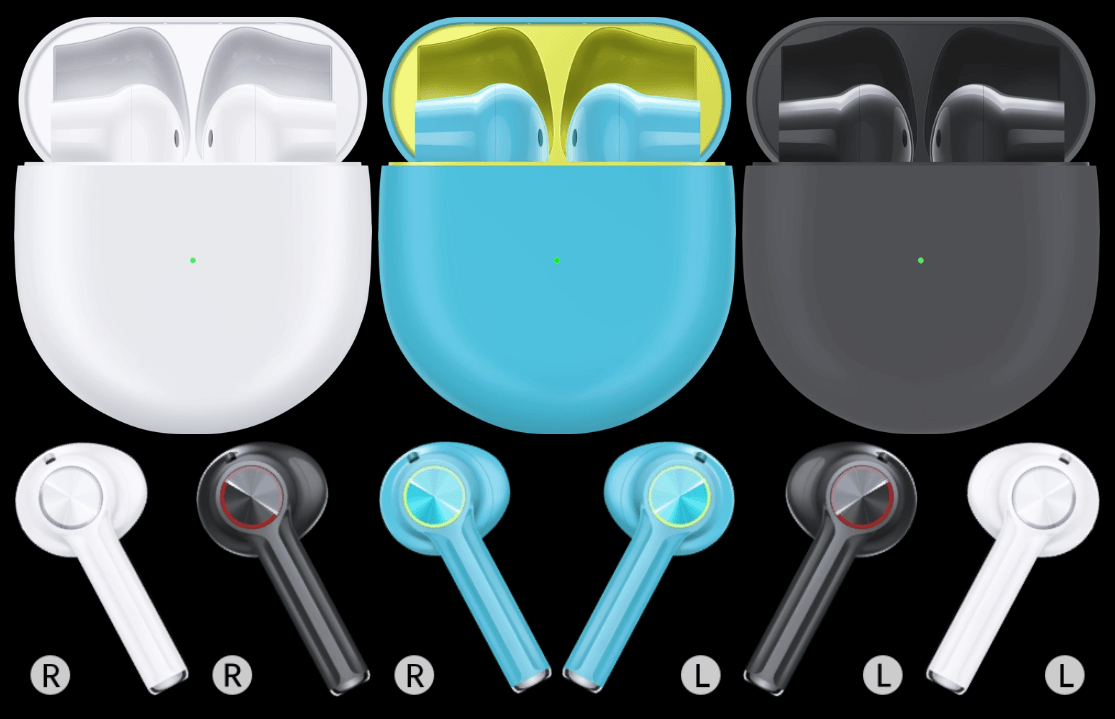 Here are the feature showing illustrations of the OnePlus Buds. 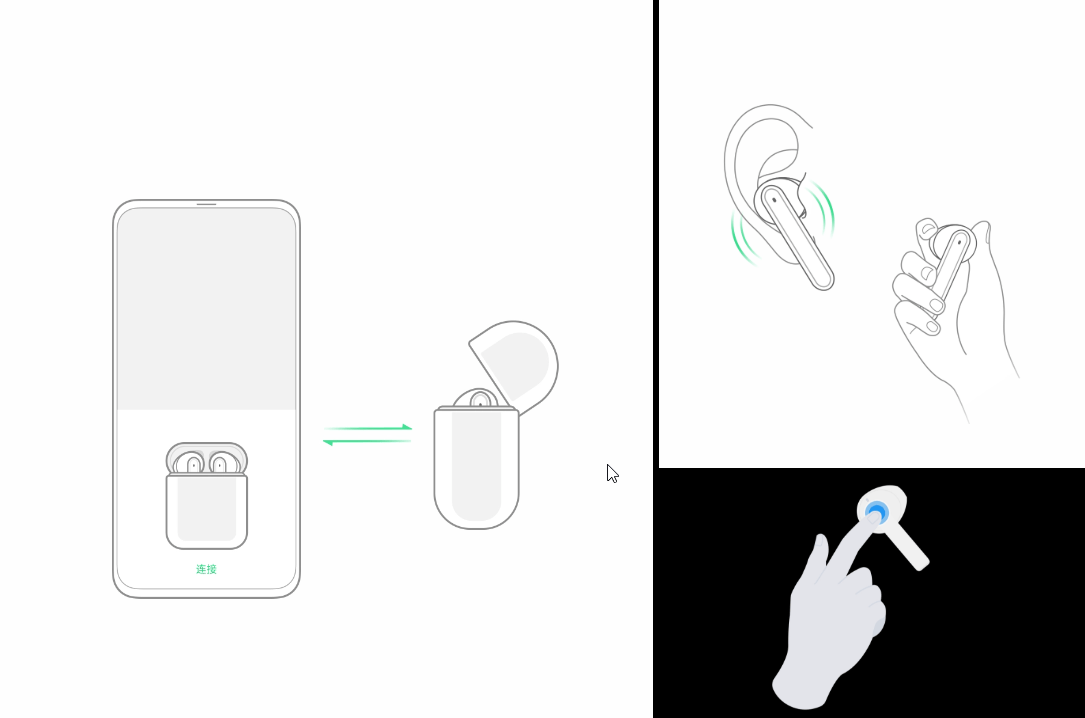 Talking about the pricing, there have been multiple reports and tweets, mostly from the competitor bots that the Nord will be priced at Rs. 19,999. But it’s just a photoshopped picture making rounds. So, do not believe such tweets that will let you down. Carl Pei, one of the co-founder has got an ultimate reply to such posts here.

We’re all for fair competition. Make the best product and have the market decide who’s the best.

To our competitor in India who thought it would be a good idea to attack us with a bot army, we only have this to say: chill. pic.twitter.com/Cl58LzVA6Y

Ultimately, we think that the Nord will be priced somewhere around 22k to 25k. And the OnePlus Buds to be around 6k but we can’t be sure yet. It’s better to see it for yourself, just a couple of hours away from the launch. Grab the picture in Ishan’s tweet above and get going! If you have any pricing guesses, comment down below.

How To Fix the “Sim Not Provisioned MM 2” Error