OnePlus Nord surfaced on GeekBench accompanied with a mysterious device 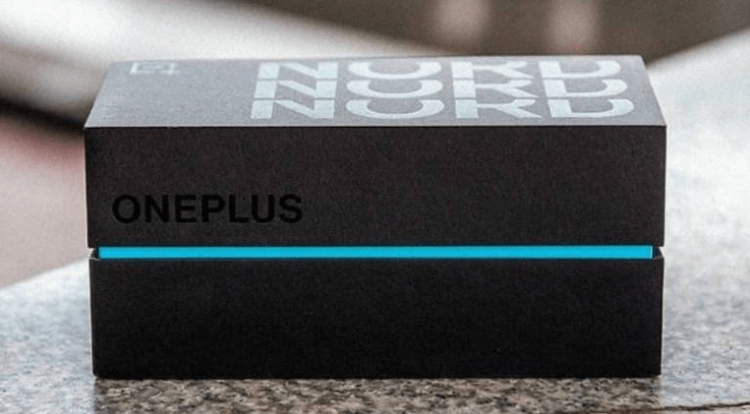 OnePlus Nord is making a lot of noise lately in the tech space recently. The device got scheduled to launch on June 21, and the company has started its promotions long ago and continues. The full specifications and design details were leaked by Evleaks recently, and this time, Nord gets spotted on the GeekBench listing.

The listing revealed not only OnePlus’s upcoming mid-ranger but also a new smartphone, which also got spotted along with the Nord listing. There is a lot of information that’s circulated on the web for the Nord these days, and adding to it new mobiles with different model numbers found on the list. The models have a different specification compared to the Nord.

The company might as well making plans to launch an even cheaper version compared to the OnePlus Nord as the device comes with a different set of internals. The Mysterious OnePlus (BE2028) phone features the Qualcomm Snapdragon 690 5G processor coupled with 6GB of RAM and runs on the Android 10 Operating System. 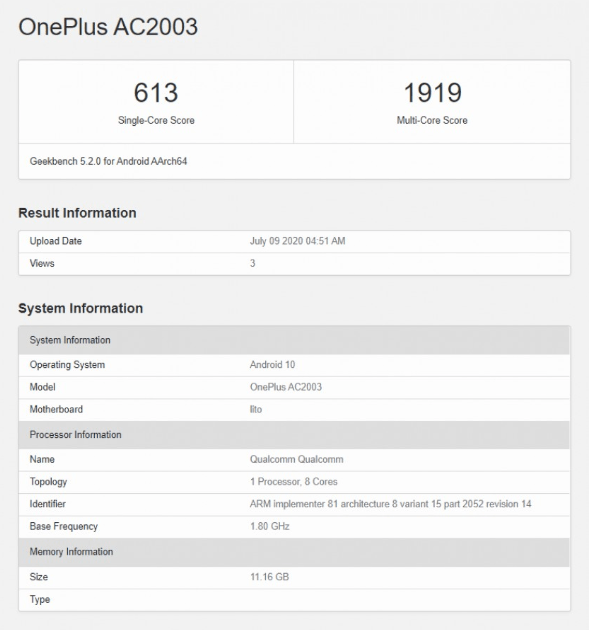 The OnePlus Nord, as known, comes with the Snapdragon 765G 5G processor coupled with 6/8GB of RAM and 128/256GB of internal storage. The lower variant might be OnePlus’s cheaper solution for the consumers looking for affordable devices from the company. There were many other devices with different model numbers.

The Nord got featured in the benchmark listings with the name of ‘lito’ and model number as AC2003. These unannounced models from OnePlus also feature the same naming for the motherboard but come with slightly lower scores in the multi-core test and similar in the single-core compared to the Nord.

Also Read: Realme 6i To Launch in India on July 14 with Massive Battery.

The search results for the BE2028 have not shown any results in the listing as they might have removed it. Nonetheless, OnePlus might have kept it as a disclosed project, or it was an earlier version of the Nord. The device may come as a surprise from the company. The full details will get revealed on the launch day, i.e., June 21.