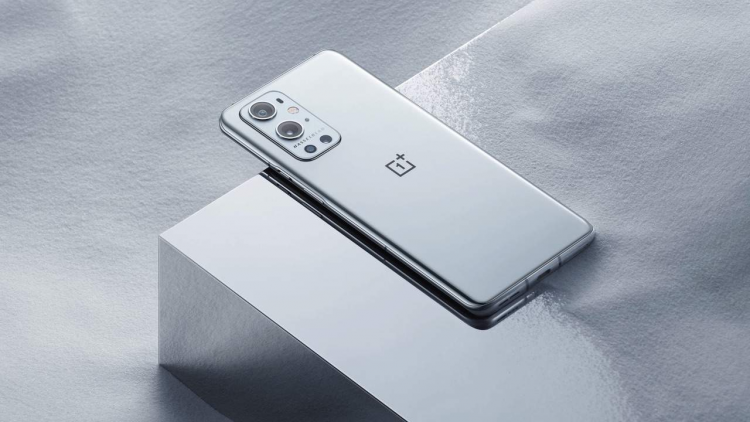 Earlier this year, in March OnePlus launched its much hyped OnePlus 9 Series in India, consisting of the OnePlus 9 Pro, 9, and 9R. Like all other flagship smartphones, the OnePlus 9 Series came with 5G support, however OnePlus received a lot of flak from its Indian Community for providing only 2 5G bands (N78 and N41) while the 9R received only 1 5G band (N78). A few days after this images of a OnePlus Customer support representative telling a customer that 5G bands will be enabled via an OTS update in the future. OnePlus earlier today confirmed that, support for more 5G bands won’t be happening.

Through the OnePlus Forum, OnePlus confirmed that more 5G bands won’t be supported through an OTA update, their decision to include on 2 5G Bands was because the priority band for Indian carriers was the N78, which has the widest frequency followed by the N41. OnePlus Support replied to popular tipster, Mukul Sharma saying that the 5G bands can not be added due to “hardware limitations.”

There are other brands under BBK that support only two 5G Bands in India ( Vivo X60, X60 Pro, X60 Pro+), however some companies like Realme are offering more 5G Bands in their mid-range smartphones (Realme 8 5G supports 11 5G bands).

Do you think OnePlus should have made it more clear that support for more 5G Bands won’t be added via an OTA Update during the launch? Let us know in the comments below.