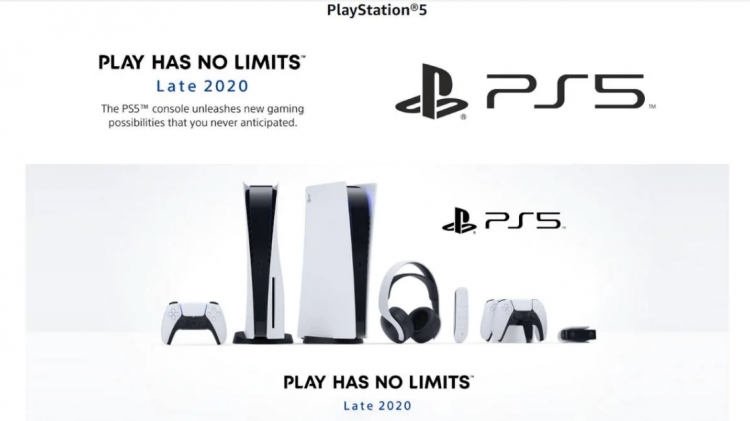 PlayStation 5 recently got announced on a digital live event that took place on June 12th. The launch event revealed the design prospectives of the console and the controller setup. The console gets unveiled in a white color scheme that had a very new age and unique design compared to the Xbox and other consoles.

The event also included a sneak peek to the number of games that might get rolled out with the Playstation 5. The live event has released trailers of games that are going to get supported and playable on PS4 and successor. Some of the gameplays have given a clear view of the performance of the console.

The current status of Sony’s newest console is that it will arrive in India, and this gets confirmed by the official e-commerce websites such as Flipkart and Amazon India. The poster revealed the console in its white, and distinctive blue design and the new Dual-Sense Controllers have made the appearance right along with it.

The teaser posters of the console’s on both of the e-commerce sites have also showcased four different accessories for the console, which are PULSE 3D Wireless Headset, Media Remote, DualSense Charging Station, and HD Camera. Every accessory showcased on the page gets a clear description of their features. 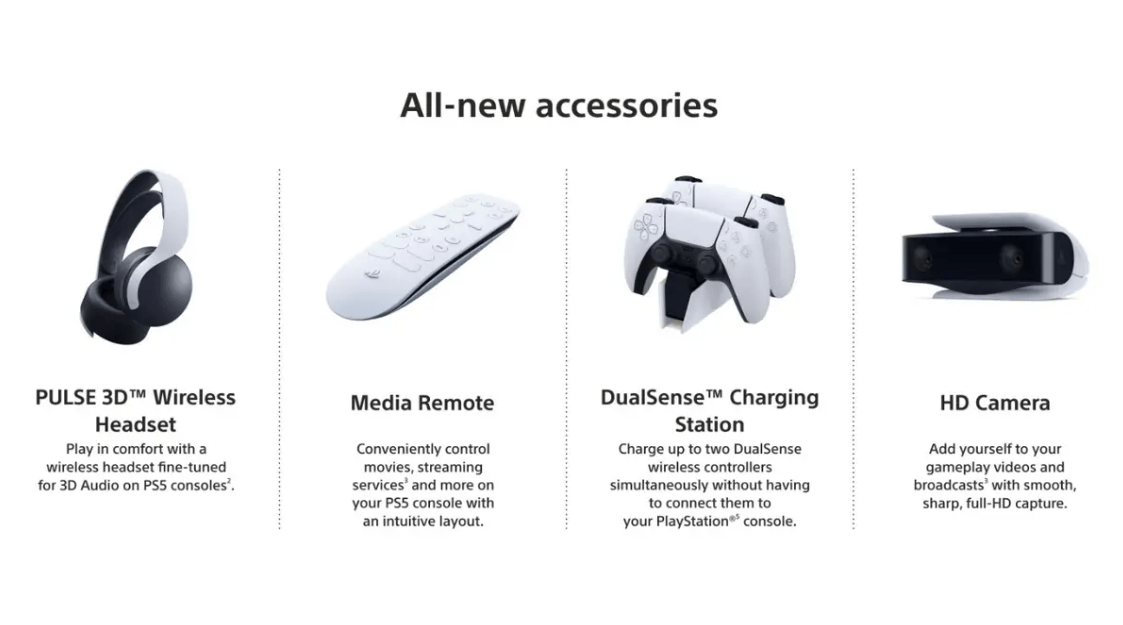 There is a range of game titles that have also got placed on the promotional page of the PlayStation 5. Some of the game titles are Marvel’s Spider-Man: Miles Morales, Horizon Forbidden West, Gran Turismo 7, Demon’s Souls, Ratchet & Clank: Rift Apart, Sackboy A Big Adventure, Destruction AllStars and Returnal.

There aren’t any specific details about pricing and launching date information of the PlayStation 5 for India. The posters have stated the expected launch of this console as “Late 2020”. By this, we can assume that Sony’s console may arrive at a time frame of November to December 2020 in India.