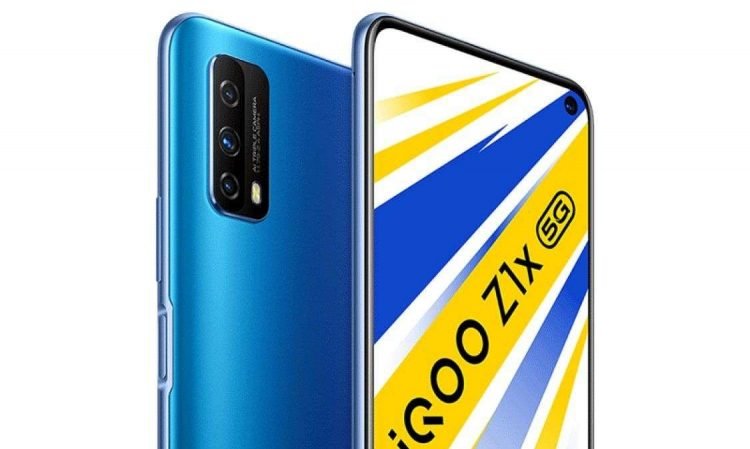 iQOO Z1x is the upcoming gaming segment device from the company. Previously, the manufacturer has announced the “iQOO 3” smartphones in the Indian market as a flagship device with high-end specifications packed in. The company hasn’t launched and revealed any future devices since the iQOO 3 launched.

The latest iteration from the iQOO brand gets based on the mid-range segment as the specifications revealed by the promotional images from the company and the certification listings from TENAA. The company has revealed every detail of this upcoming smartphone through promotions as the launch date is getting closer.

The iQOO Z1x to come with a 6.57-inch IPS LCD with a 120Hz refresh rate punch-hole display. The manufacturer has recently revealed on their Weibo account that the device will get powered by the Snapdragon 765G 5G processor. The Snapdragon 765G SoC rumored long ago to feature on this device, and the company has made it official.

The Vivo’s sub-brand has also posted the upcoming smartphone’s color schema and their images on their official Weibo handles. The colors that iQOO Z1x gets flaunted are blue and white. Along with these details, they revealed the battery capacity of the smartphone as 5000mAh, which supports 33W fast charging.

The design of iQOO Z1x also gets shown in these images, where the device will get to feature a triple-camera setup. The design of the camera setup gets a slight change from the “iQOO 3,” where LED flash gets placed on the right of the cameras. On the bottom, we can find a USB Type-C port and 3.5mm Headphone Jack.

Also Read: New OnePlus TVs Announced: Should You Buy Them or Not?

The iQOO Z1x expected to feature a 6/8 GB of RAM and 256 GB of internal storage, and there is no information on the expandable storage. The device will also feature a side-mounted fingerprint scanner. The camera setup will come with a 48MP primary sensor and the other two being a depth and telephoto lens. More details of the smartphone will get revealed at the launch event on July 7.