New OnePlus TVs Announced : Should You Buy Them or Not? 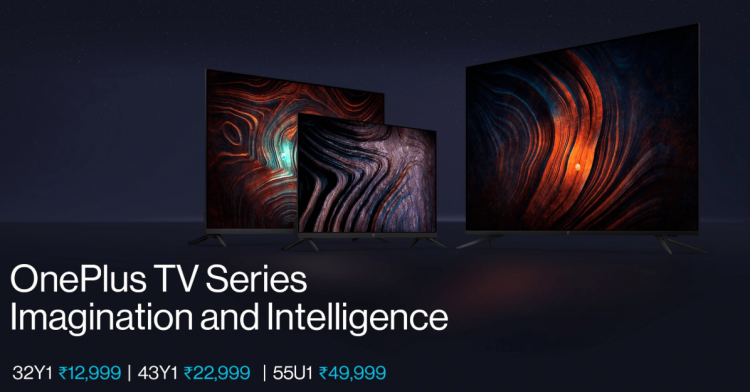 OnePlus TVs have got launched a couple of days back, and there are many reasons that you should and should not pick one. OnePlus has previously launched two high-end premium Q-series TVs in India priced for Rs. 69,900 and goes up to Rs.99,900 that came in 55-inch screen size and 4K resolution.

The Q-series TVs from OnePlus had a load of features in-built to them, such as QLED panels and a sliding soundbar, which would show up when the TV gets powered on every time. Though these television sets were high priced, its the OnePlus’s software and Connect App that was appreciated very much among the tech community.

ADVERTISEMENT
Contents Hide
New OnePlus TVs U & Y-Series and their Differences
Price Details and Which One Should You Buy?

New OnePlus TVs U & Y-Series and their Differences

OnePlus launched three variants of affordable Smart TVs on July 2nd in India, which are comparatively priced lesser than their previously announced Q-series TVs. The models that released are 55U1, 43Y1, and 32Y1, which come in three different pricing that comes under the affordable Smart TVs segment in India.

The OnePlus TV 55U1 is the higher-priced variant that has all of the best features that it can fit in for the series. The 55U1 comes with a 55-inch LCD screen that supports 4K resolution, Dolby Vision, and HDR10+ support. The speakers present on this model is a 30W 4-Speaker system that has Dolby Atmos support. It also comes equipped with a built-in Chromecast, Google Assistant, and Amazon Alexa for Voice Assistance.

The higher model also features a 95 percent screen to body ratio, which got teased before the launch event on Twitter by CEO of OnePlus. The thickness of the panel is just 6.9mm and has a metal body combined with a two-piece metal stand. The OnePlus TV runs on Android 9.0 and supports a wide range of entertainment apps. 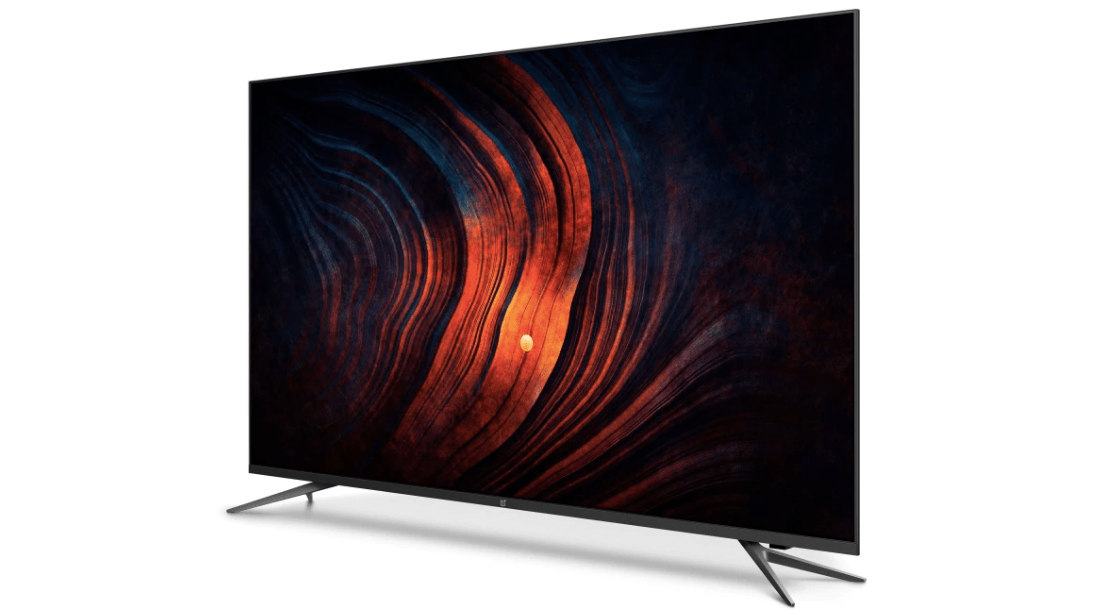 The next two models are 43Y1 and 32Y1, which are very similar but have different size proportions, screen resolutions, and prices. Both the OnePlus TVs have an LCD panel identical to the higher-spec model but has less foray of features that are supported compared to the 55U1 model.

The OnePlus TVs with 32 and 43-inches has a 20W Speaker System that supports the Dolby Audio. The software experience is quite similar to the higher-end model as these two models also run on the Android 9 Pie that has support to all the media apps as well as comes with a built-in Chromecast.

Price Details and Which One Should You Buy?

The OnePlus TV 55U1 is available for pre-order at a price tag of Rs. Rs 49,999, and we think the pricing is a bit too high for a 4K panel in this range. There are other brands such as Mi and Vu, which offer 4K panels at lesser prices. But still, the money spent on this model will be worth it if you consider the Dolby Vision, Dolby Atmos, and the experience of OnePlus Connect. All the models support the 93 percent DCI-P3 color gamut.

The OnePlus TVs 43Y1 and 32Y1 come for a price of Rs 22,999 and 12,999, respectively. These two models are more affordable offerings from the company. We feel that try to avoid the 32-inches model as it supports only HD resolution, and grab the 43-inches that has bigger screen size and Full-HD Resolution display. These are my personal opinions on the newly launched OnePlus TVs and my views on which model you should pick among the three.

Which one would you pick from the newly launched OnePlus TVs? Let us know in the comments below.
For the latest tech news and reviews, follow TechBaked on Twitter, Facebook, Instagram, and join our Telegram Channel for daily tech news in your inbox.