OnePlus Z has been on the cards since the launch of the OnePlus 8 and 8 Pro smartphones from the brand. The manufacturer has officially announced that the company will announce a smartphone to attract mid-range buyers and making plans to enter the budget segment competition with more devices in the range.

The device had come across several renders and leaks, giving hints of its future design. The company has also released a poster highlighting the word ‘Z’ and announced that OnePlus Z would get debuted in July 2020. A new leaked listing from Geekbench scores of OnePlus Z via LeakerBaba reveals the specifications of the device.

OnePlus Z has scored a decent score on the Geekbench as the single-core score is 612, and the multi-core score is 1955. The processor that is powering the device is a Snapdragon 765G SoC. The processor also got used in many high-mid range smartphones across the world, and the performance is undoubtedly right for its price. 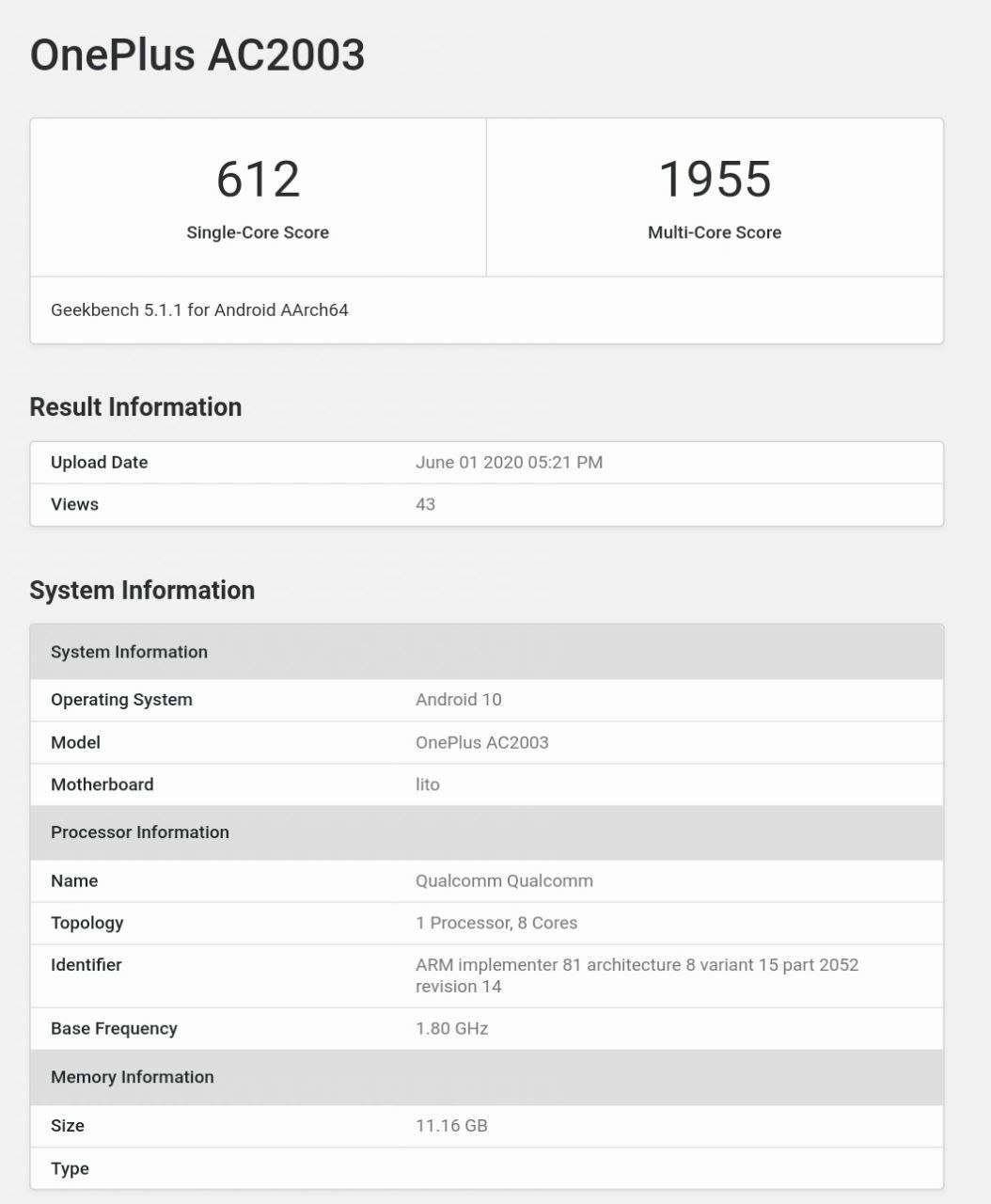 The model name for the OnePlus Z in the listing is AC2003. The Snapdragon 765G is an Octa-Core processor with a clock speed of 1.80Ghz. The smartphone runs on the latest Android 10 operating system, and OnePlus mostly combines it with its latest build of Oxygen OS. The device comes with 12GB of RAM, as mentioned in the listing.

The previously leaked images and renders of the OnePlus Z suggest that it would sport a triple-camera setup on the rear and a punch-hole display to accommodate front-camera in it. As per the ongoing trend in the smartphone industry, we can expect a high-refresh-rate AMOLED display on the device. 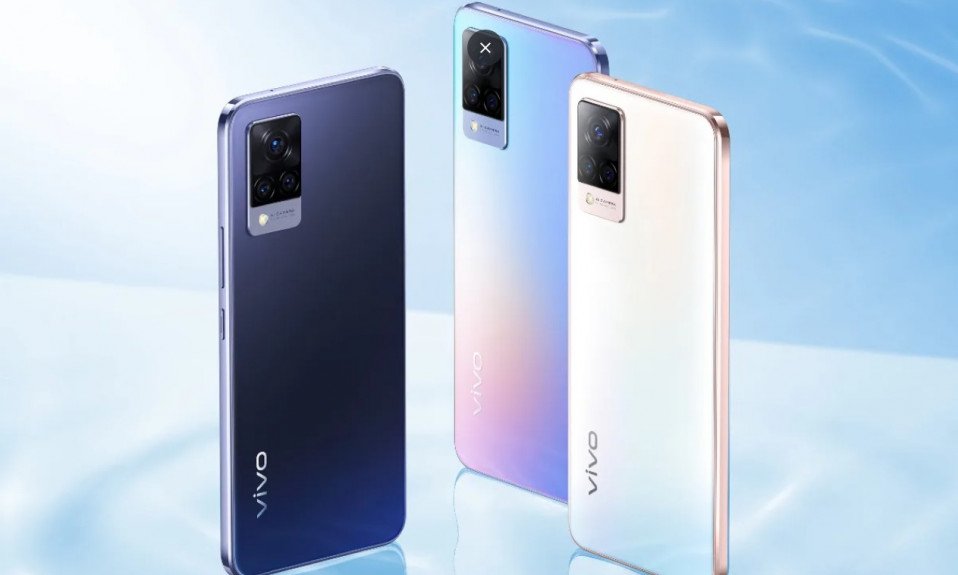 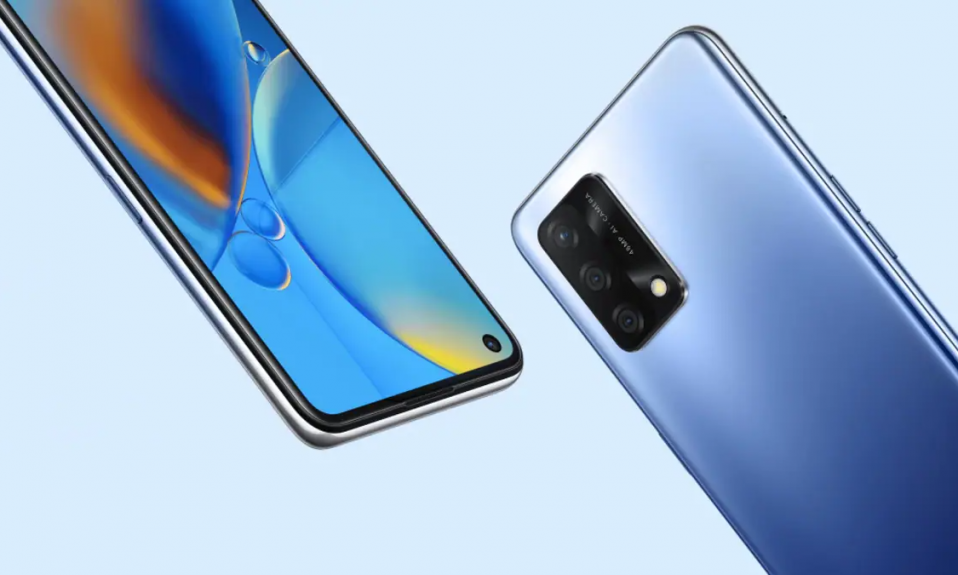 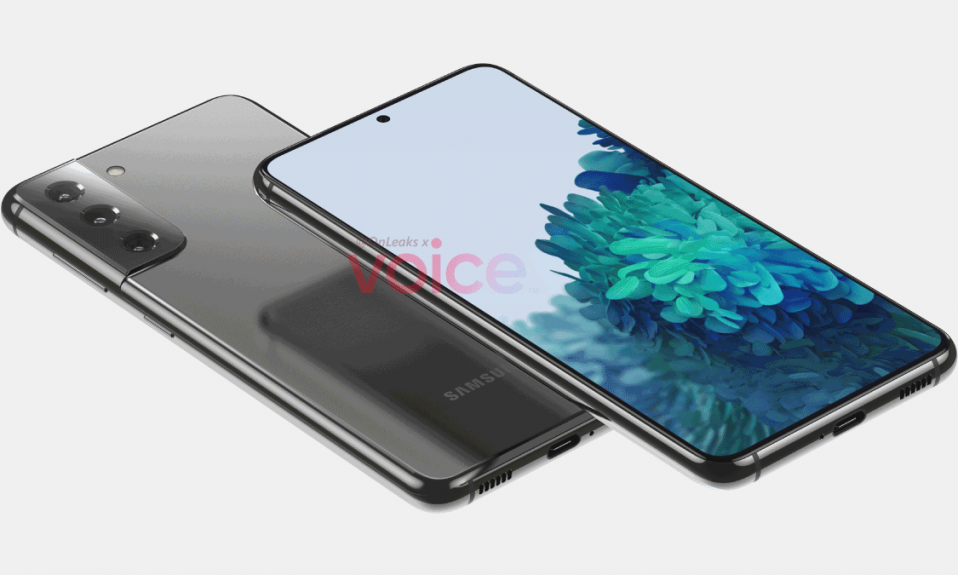