Mi Notebook’s official launch date gets announced by Xiaomi India. The new laptop range from Xiaomi was teased a week back by the CEO and MD Manu Kumar Jain on Twitter. He revealed the naming for the upcoming laptop series as Mi Notebook.

The laptop series that Xiaomi is bringing to India isn’t any new product. Xiaomi has a range of products to offer in the Chinese market and striving to slowly carry it to the Indian markets by figuring out the interest of the consumers. There’s a good percentage of enthusiasts in India that are willing to buy a Xiaomi made computer.

Mi Notebook announcement tweet has lent out quite the information about the launch date. The upcoming laptop is making an exclusive global debut, as said in the tweet by the CEO. He also mentioned that the device would be an India select product from Xiaomi.

The tweet from Manu Kumar Jain contains an image or a promotional poster that slightly gives the audience an idea of the design of the upcoming laptop from Xiaomi. The bezels on the computer compared to others look thin on the sides and top but thick on the bottom, which makes a slick-looking combination.

📢 The brand new #MiNotebook will make its #Global #Debut in #India and will be:

No, it’s not exactly what you’re thinking 😇. RT 🔁 if you can’t wait to see it.#Xiaomi ❤️️ pic.twitter.com/IKYkHnSQAk

The smartphones from Xiaomi in India are leading in the mid-range and budget segment market. Even other rivals are competing to surpass with Redmi but are failing. Recently, brands like Realme and iQOO are trying to make their mark with aggressive pricing to conquer the Indian mid-range market.

We can expect Mi Notebook to get a higher to mid-priced as the market they are trying hit is different from the smartphone department. Although, the Xiaomi is making its efforts to bring a product in India that will cater to both heavy users and moderate users for better sales numbers and admiration from users. 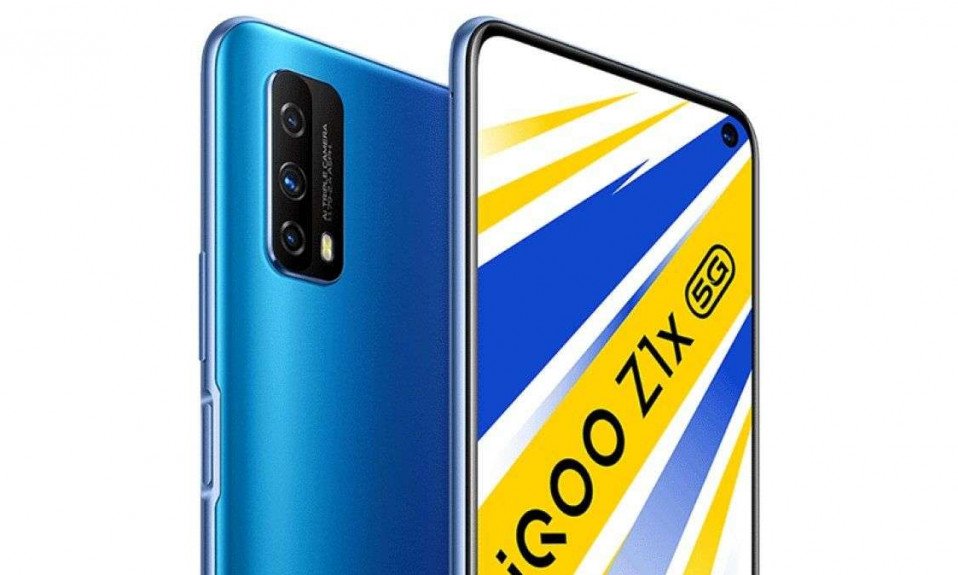 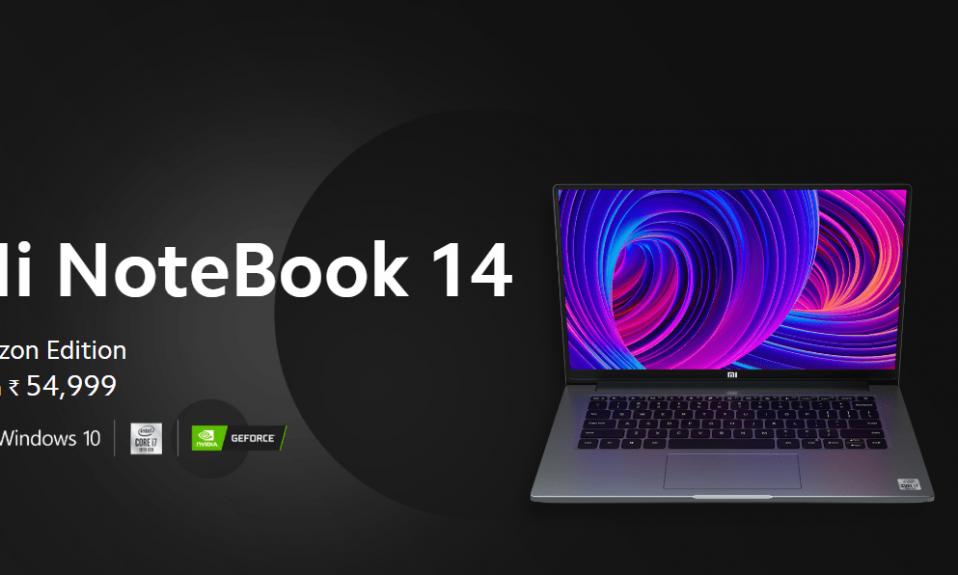 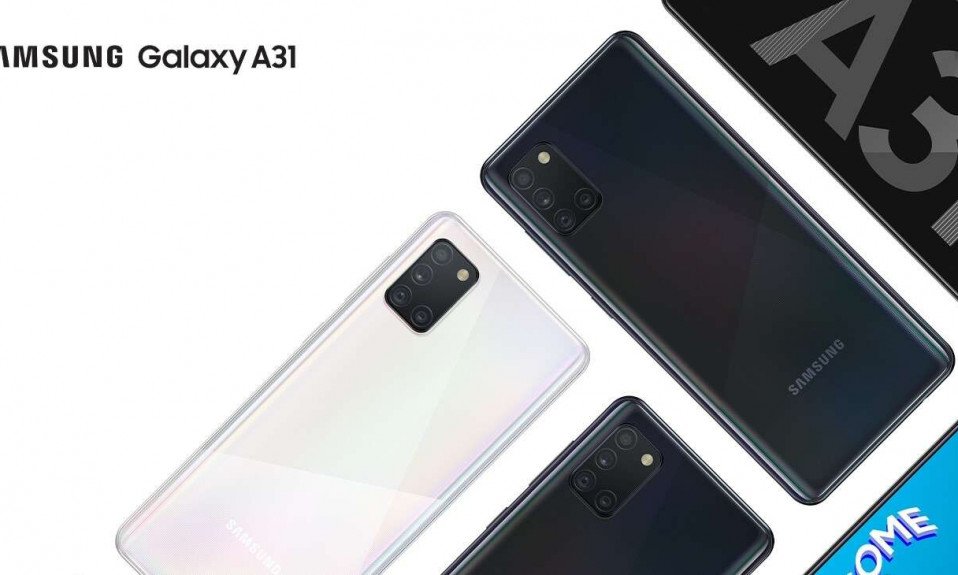