The Android Development team posted the news of the event getting postponed on the Twitter platform. The Android 11 Beta version has been renamed as fourth Developer Preview build, and the June 1st event got delayed to June 3rd, but now the entire thing got pushed far due to some reasons.

The Android 11 Beta launch event postpone news from the Android Development team on Twitter has to lead to rising some possible reasons that effected the launch event. It’s the issues that are taking place in Oakland, Los Angeles, which may be a significant part of the delay. 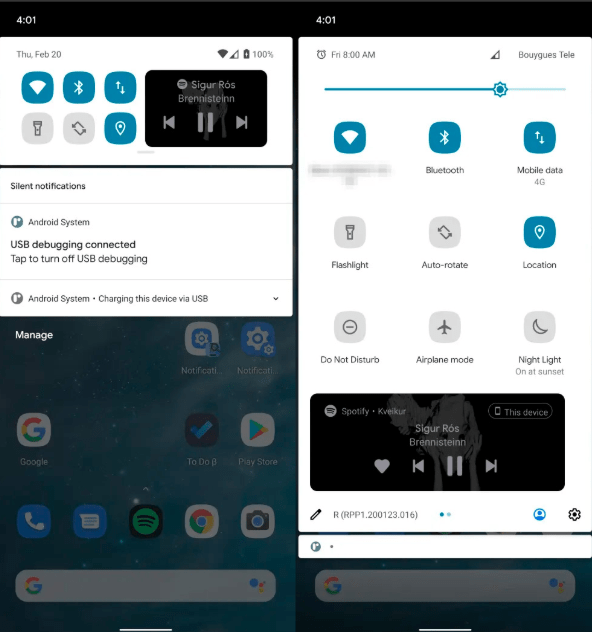 The Android, I/O event, postpone made some of the Android enthusiasts upset as every year, the company tries to enhance the environment of the users with unveiling new features and interacting with them for better relations to make the Operating System more user friendly.

Many developers and reviewers liked the already released Android 11 builds for bringing some minor tweaks to make the OS more vulnerable and efficient. Even though they aren’t making many of the details clear still the OS feels fresh and helps to relish a new experience for the user.

The upcoming event for Android 11 Beta may also feature the launch of Google’s budget smartphone the Pixel 4A. The device got leaked several times on the internet from price details to the overall specifications list. Let’s hope that Google reveals more information on their upcoming latest build and doesn’t delay it anymore. We’ll keep you updated with any information that we receive further.