Additional features revealed along with the pricing. 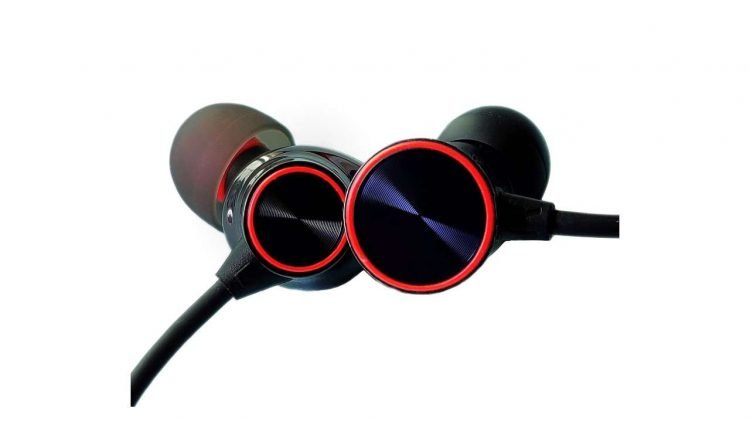 The Bullets Wireless Z are the company’s new addition to the Bullets’ earphone series. They might launch alongside OnePlus 8 series, which is to happen on April 14th. There aren’t a lot of teasing from the company yet. But as early tipping from LeakerBaba and Ishan Agarwal, we got to know its specs.

The Wireless Z earphones will be wireless earphones with a neckband, as the name suggests. As per the leak, there’ll be Google Assistant integration on these. They’ll also support Warp Charge letting the device last up to 10 hours with only 10 minutes of charge. It is a significant improvement from the previous generation of the Bullets Wireless. Additionally, they’ll offer 20 hours of battery life on a single charge.

Apart from that, we are bound to see multiple-device connectivity supported. The leak says that it gives you the ability to switch from one device to another with a double-click. Along with these, the Bullets Wireless Z will have IP55 certified water-resistance, which means these will have protection against dust, and small jet streams.
ADVERTISEMENT

Another notable thing is the low Bluetooth latency on the Bullets Wireless Z, which is said to be only 110ms. For comparison, the Bluetooth latency on Apple’s Airpods Pro is 144ms. It’ll allow you to reduce the time between the audio being sent to the earphones and you hearing it.

In the previous leaks from Evan Blass, we already got to know that these earphones will be available in four colors—Black, White, Blue, and Green. Just like its predecessor, these will also sport the same neckband design. The pricing revealed by LeakerBaba is ₹3,500 in India, which is notably cheaper compared to the competition. It is yet unclear if they will be launched on April 14th or in the upcoming months.

What do you think about the Bullets Wireless Z earphones? Do you like them? Let us know in the comments.

Confirmed: The OnePlus 8 Will Have 30W Wireless Charging