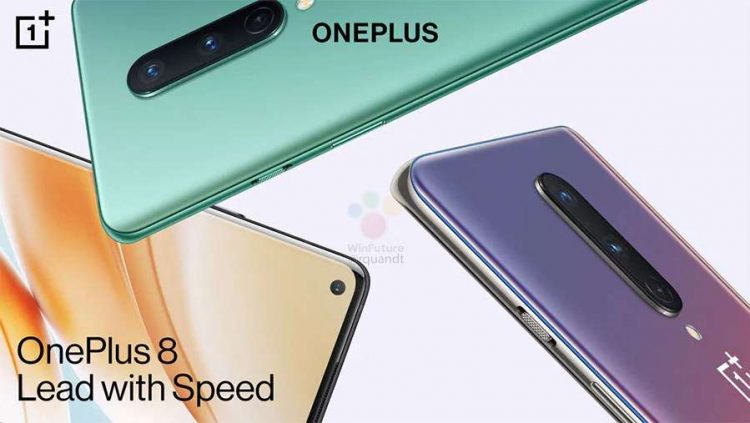 As the release date of OnePlus 8 nears, the leaks are popping out one by one. Previously, a specifications leak from Ishan Agarwal revealed a lot of information about the OnePlus 8 and 8 Pro. This time, the complete specifications sheet for the same devices surfaced over the ocean of leaks. 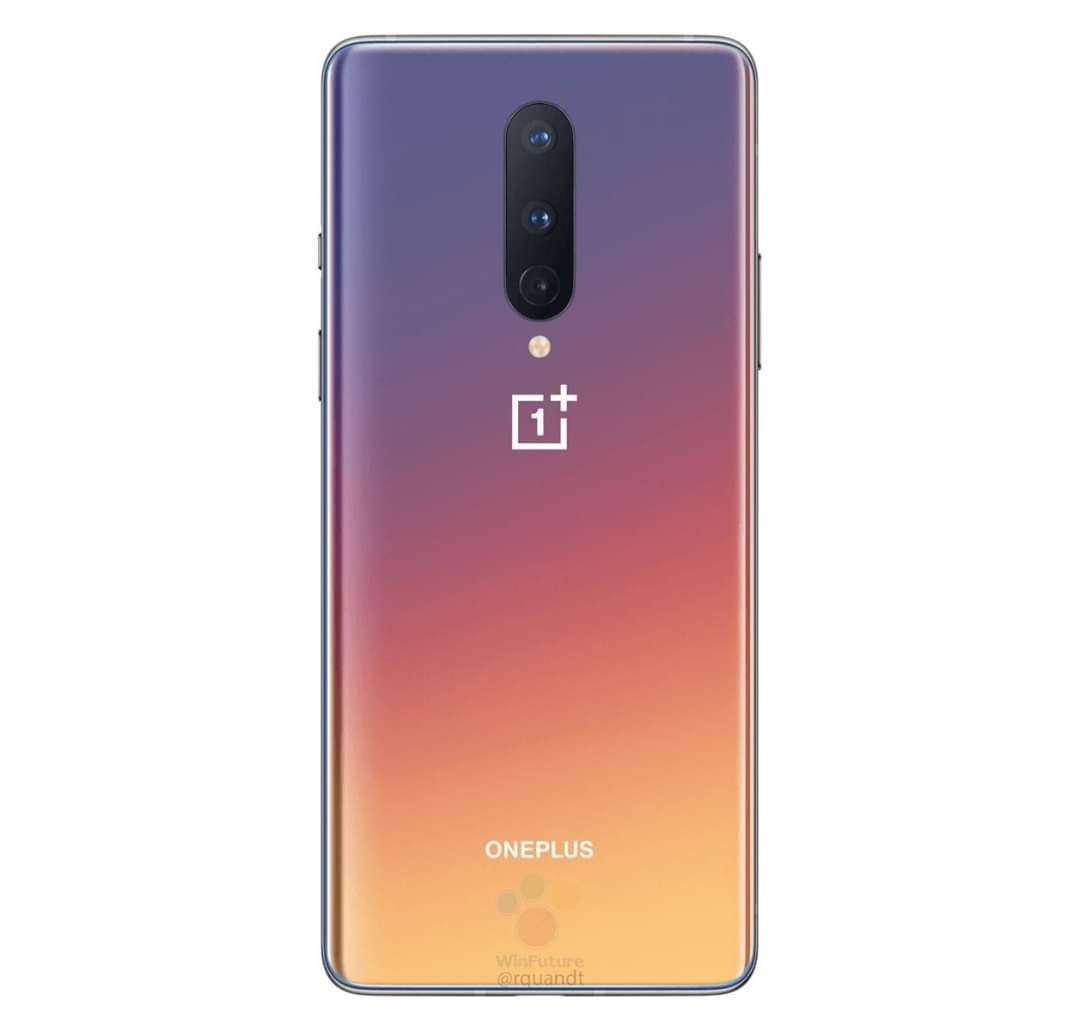 The new specifications sheet from Roland Quandt via WinFuture brings in a whole new set of specifications. The information mentioned on this sheet is well-detailed. Since it was in German, we translated it for you.

From the above specifications, we get to see the dimensions of OnePlus 8 finally. It seems the device will likely be 8mm thick and will weigh around 180 grams. In the display section, Always-On-Display on the new series gets confirmed again. The display will be coming with a 1080p display. Rather than those, there will be an 8GB and 12GB RAM variants available for the OnePlus 8 series.

Alongside those, we’ll be seeing Sony’s IMX 586 sensor on this instead of the IMX686 sensor. Other than these things, everything got revealed from the previous leak. 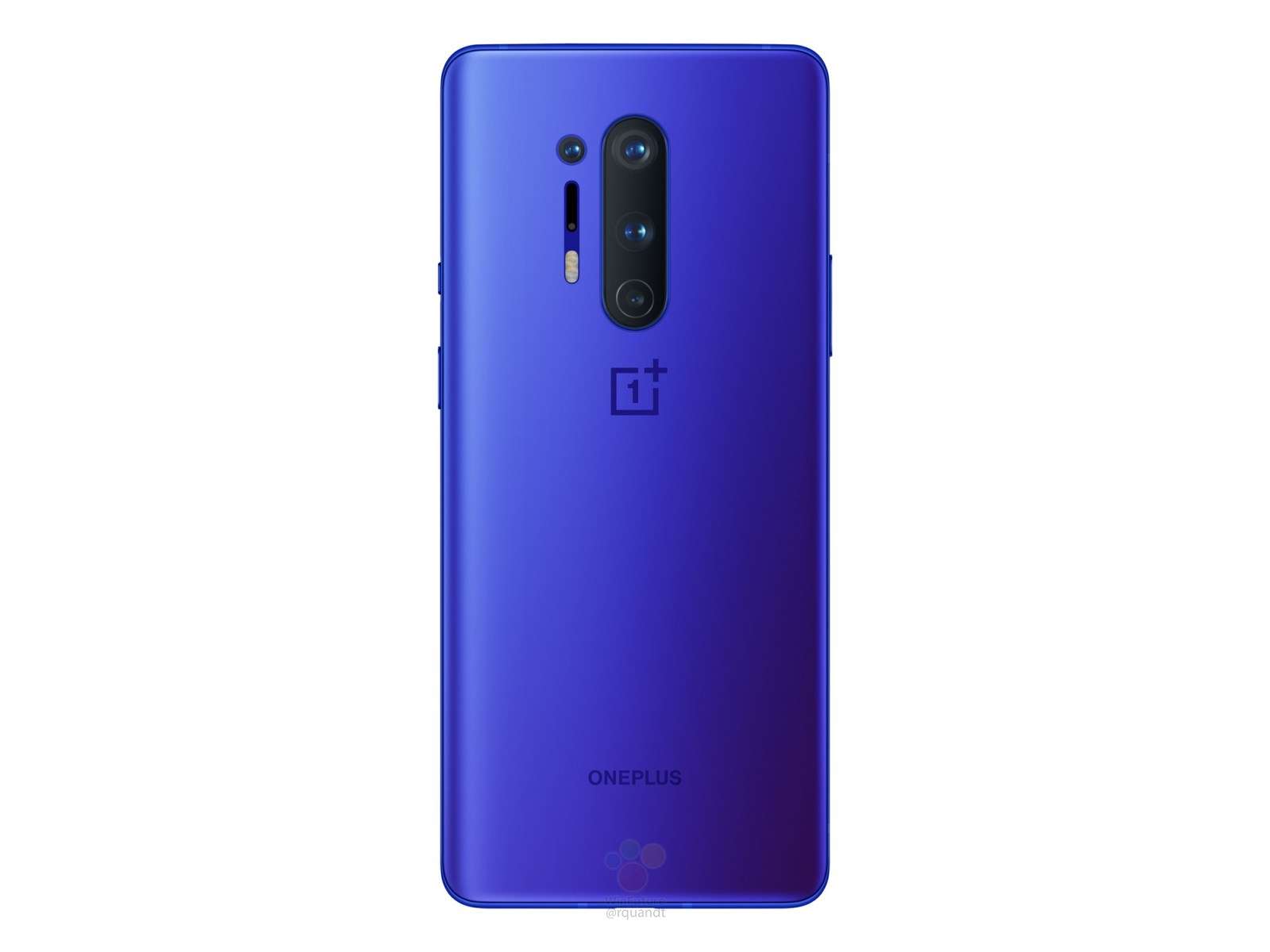 From the news specifications sheet, there’s not much of a difference here. While the previous information regarding the specs was true, the new information seems to be true as well. As per the new specifications, we know that the display resolution will be 4K and will have ALways-On-Display support.

Apart from those, the thickness of the device seems to be 8.5mm, which is a little thicker over the OnePlus 8. With more thickness, there is a little weight added to the 8 Pro too, which turns out to be 199 grams. The 8 Pro will have a Sony IMX689 image sensor on the main camera, which is a big increment from the Sony IMX686. It seems like OnePlus is finally stepping up their camera game.

The pricing of the 8 Pro has been leaked recently on Weibo. It states the price of the OnePlus 8 Pro as 6,499 Yuan which equals to ₹70,000. It might be the price of the higher variant instead. 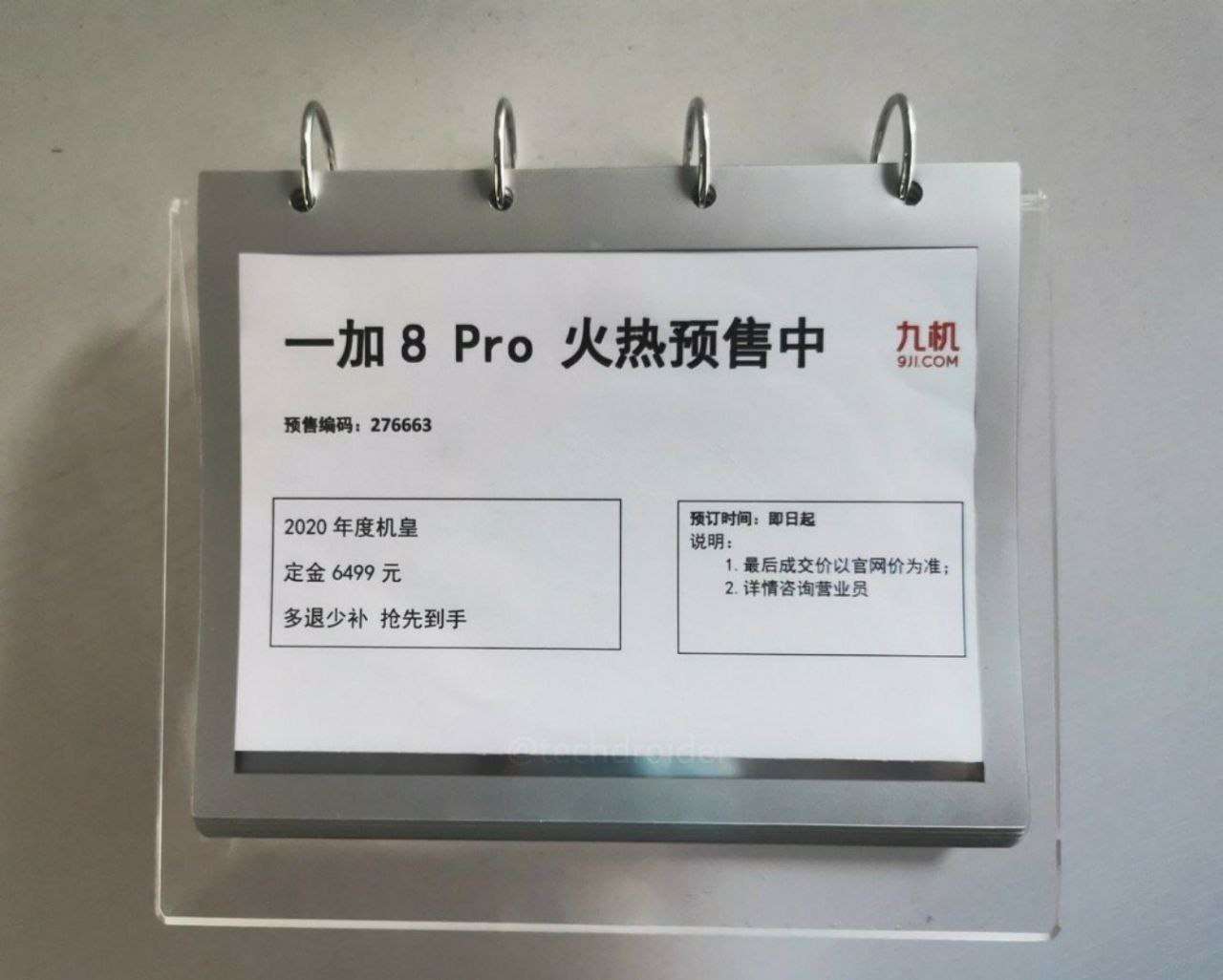 We don’t know the pricing of the 8 yet, but in the upcoming weeks, we might. As the launch date nears, everyone seems to excited for the 8 series.

Samsung Galaxy A71 5G launched with Exynos 980 and quad-cameras