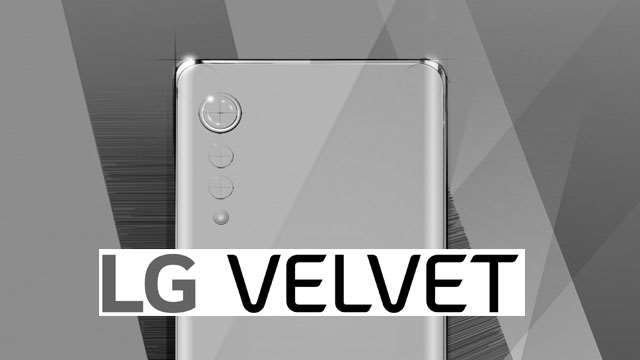 LG has announced it’s new product lineup as LG Velvet. LG, as a phone company, has been striving to get a good run in the market. But, due to their flagship smartphones being launched at high prices and lowered down in the pricing after a couple of months made the company has lesser growth in sales.

Even though they were having fewer smartphones launched last year, the company is still making some new ideas to fall in place, such as the LG Dual Screen smartphone, which is also known as LG G8X ThinQ, has been given some mixed responses from different people.

LG Velvet is said to be the new elemental change in their design language and strategy. They are working on a prospect where they give more importance to the design aspect rather than the specifications. There aren’t any given details of this product as of now. 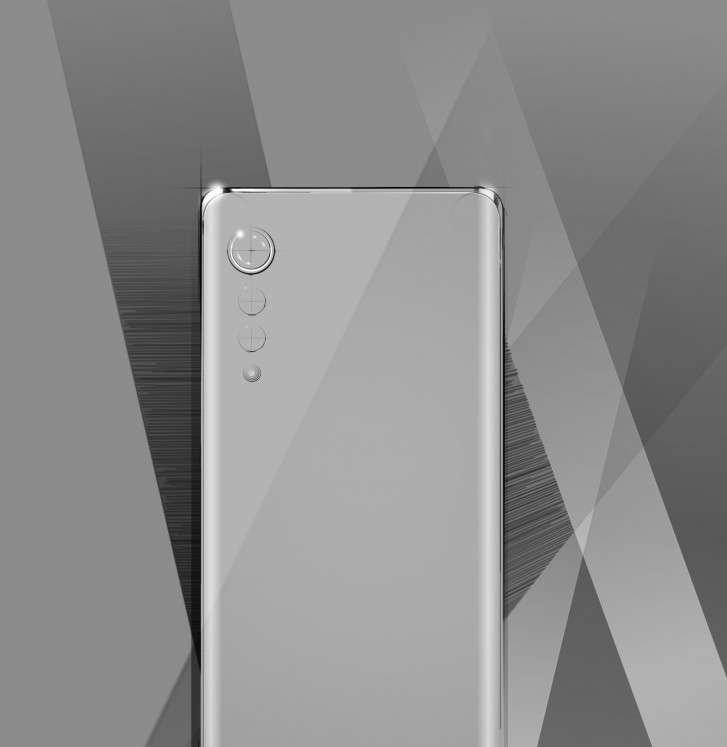 LG has only given us a pinch of details of this new product. They enclosed the trademark logo of LG Velvet and the design of the smartphone, which they are going to bring to the market. The picture is sketching of the rear design factor. That is, the rear camera setup will have the raindrop shape. These shapes may also indicate the ascending order of the Megapixels or Sensors, which they are gonna use in the LG Velvet products.

LG is also claiming that the use of this design may give the consumers a new experience that is more likely will be “lustrous smoothness and premium softness”, which are two key characteristics of the new phone in their words. Anyways it’s a good thing that even LG is trying for a new way to pull the crowd by their unique ideas. We may get to see this product as early as in May, as per some rumors.

What are your thoughts on the LG Velvet? Do you think LG will be able to capture the market with its new initiative? Feel free to comment.

How to Change Margins In Google Docs in 3 Easy Ways