Lenovo is probably in plans to bring a high-end performing All-in-one computer to the markets. The computer industry is full of high components that can make the systems as fast as possible. All-In-One Personal computers are a whole different category that caters to many users around the world.

The new patents from the Chinese manufacturer have showcased a new piece of tech to the internet. The licenses were sourced by LeakerBaba, which gives a brief look at the upcoming Computer from Lenovo. The images in the patents reveal every angle of this unannounced computer, which does look good.

The design of the All-in-One PC from Lenovo is in the patents is shown in every angle possible. The patent reveals a design perspective for the PC that shows an image that comprises a monitor and the stand which can contain the CPU for the whole setup.

Lenovo has tried to make the design minimal as we can witness the PC being very compact. The patent didn’t mention screen size as well as there is no information on the panel type or resolution of the display. We can see Lenovo branding placed on the back and as well as on the stand of the PC.

The ports are quite visible in the patents file, and we find a 3.5mm headphone jack, USB Type-C, and a regular USB port on the right of the main stand. The speakers are facing the user found on the primary position right in front. There are a bunch of ports visible on the back of the stand.

The contents of the back stand are an ethernet port, three USB ports, an HDMI port, and a display port. The PC needs a heat outlet way, and this requirement has taken place on the back of the stand, which takes half the area. Even though the stand or bottom part of the PC looks sleek, all of the components look well arranged in it.

Lenovo has not announced this product anywhere yet and was not found anywhere on their official website as well. This device would most probably get released in China first as the language of the patents were in Chinese. The details like specifications and pricing are not known, and there’s no official word from Lenovo for this All-in-One PC to hit the markets.

What do you think of this upcoming AIO from Lenovo? Let us know in the comments below!
For the latest tech news and reviews, follow TechBaked on Twitter, Facebook, Instagram, and join our Telegram Channel for daily tech news in your inbox. Also, follow LeakerBaba on Telegram for more tech leaks. 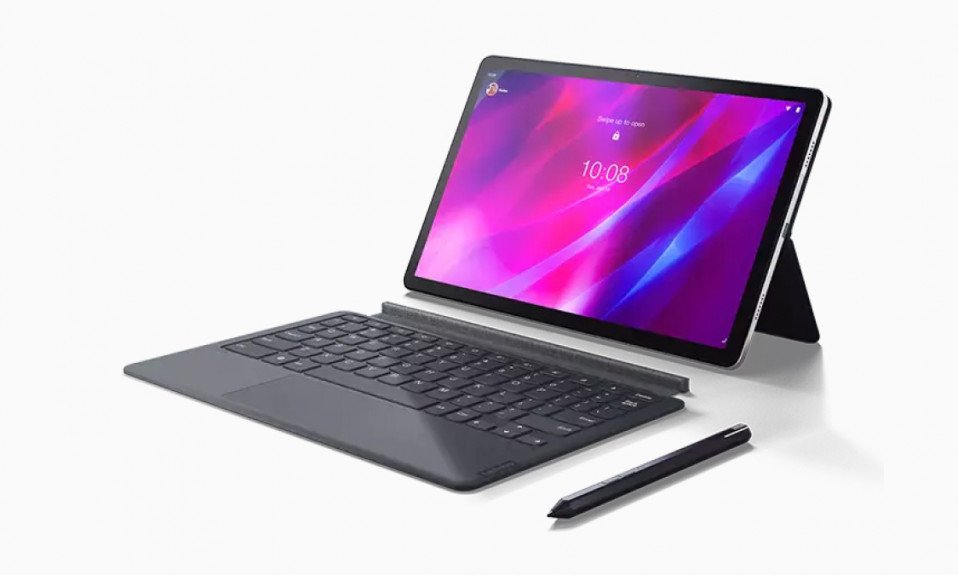 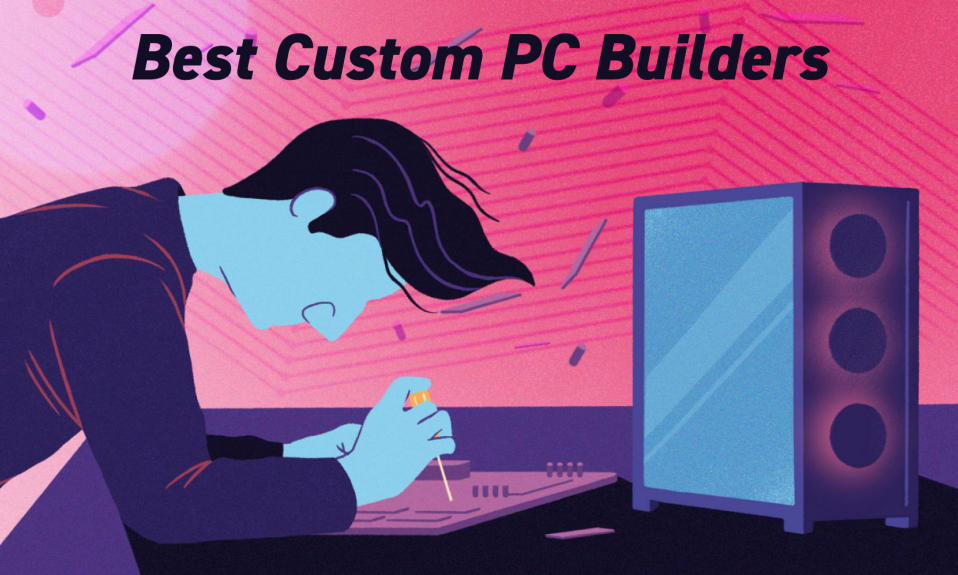 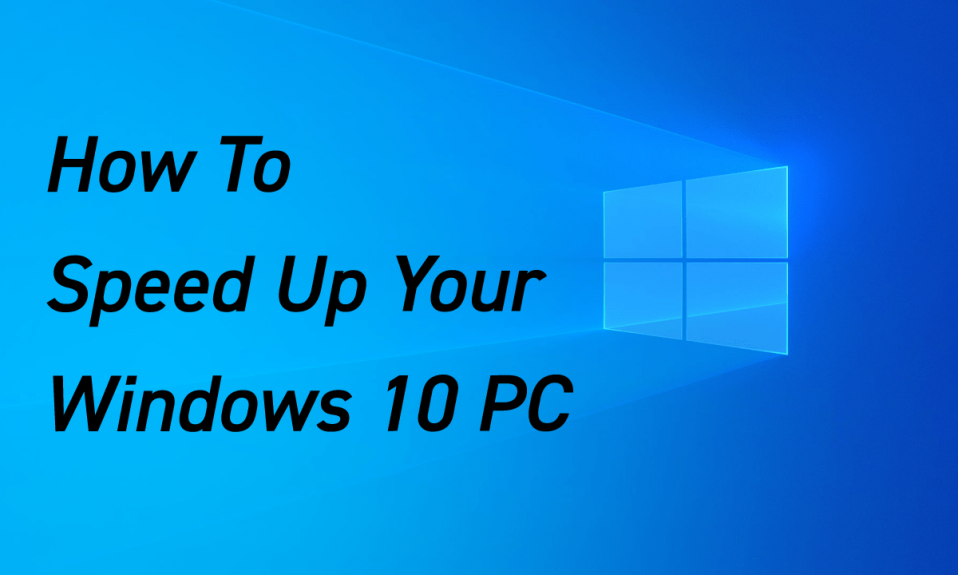