It’s that time of the year when Apple holds the WWDC. Due to pandemic, things went from Live stage conference to Live Event held online. But since it’s Apple, everything is bound to amaze you. Apple presented a pre-recorded event, but the transitions were stupendous. Apart from them, Apple did announce a lot of stuff about iOS, iPadOS, watchOS, macOS, and ARM chips. Here’s what you need to know about WWDC 2020!

WWDC 2020 started as usual with the announcement of new iOS 14. iOS 14 now comes with the ability to add widgets to home, finally. Widgets are available on the left of the home page, and you can drag and drop them to arrange wherever you want. To keep the home screens tidier, iOS 14 comes with App Library. It’ll automatically group your apps into categories. Furthermore, you can also search for the app you want to open, and based on your activity, and you will get recommendations for apps.

You’ll now be able to change the default Email and Browser apps on iOS 14. Siri is also receiving some tweaks too. It won’t take the entire screen from now onwards. You’ll see a small animation on the bottom of the screen, and responses appear in little notifications too. Caller ID won’t take much screen as well. Instead, it’ll look like a notification just like Android. Other changes include picture-in-picture, Messages get revamped, and there’s a new Translate app, which uses machine learning with on-device processing.

iPadOS 14 isn’t much different from iOS 14, either. You get all the good stuff from iOS 14, and more to compensate for the big screen on iPad. For iPadOS, Apple announced the new side-bar for apps that’ll make some tasks on the apps more accessible. Apple seems to finally take advantage of the big screen on the iPadOS 14. 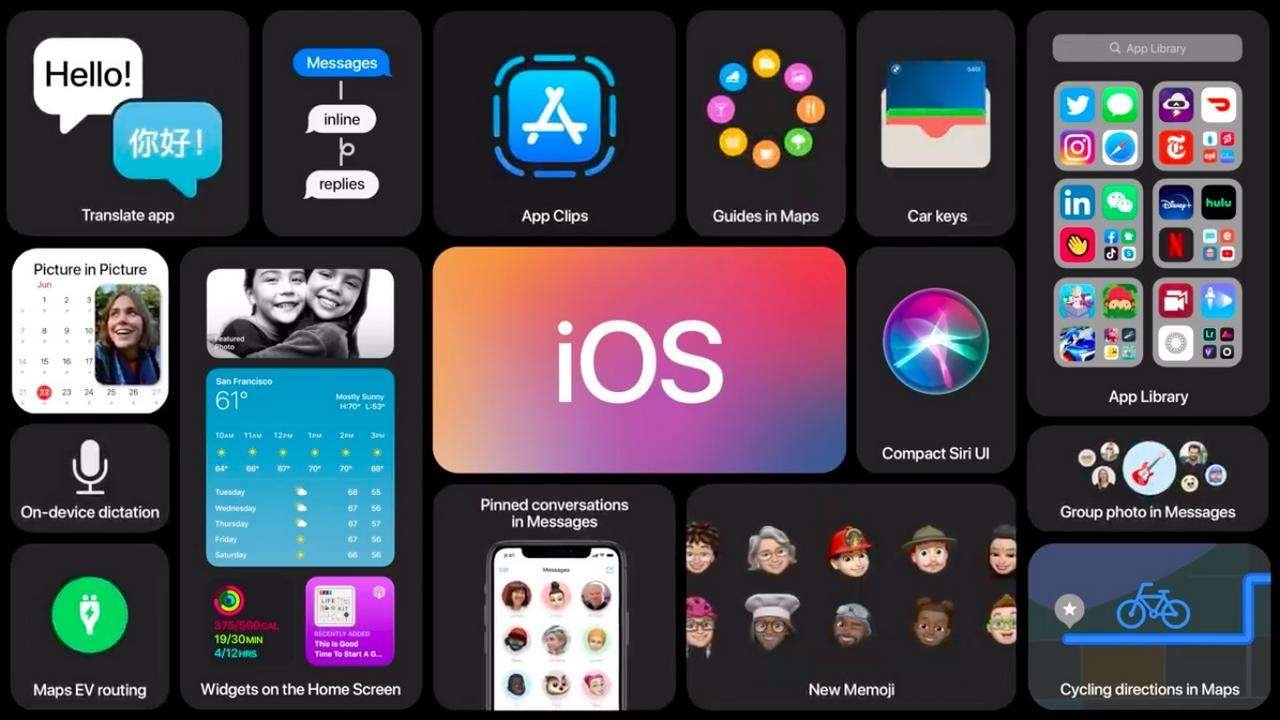 Another major announcement in WWDC 2020 to iPadOS 14 was Scribble. It’s an additional function for Apple Pencil, that converts any handwriting you write to text. It is possible on any text field, so it doesn’t depend on any native app. The best part is that it can also recognize different languages too. Similar to iOS 14, Siri will show up on the bottom-right of the screen and while take much space as well. 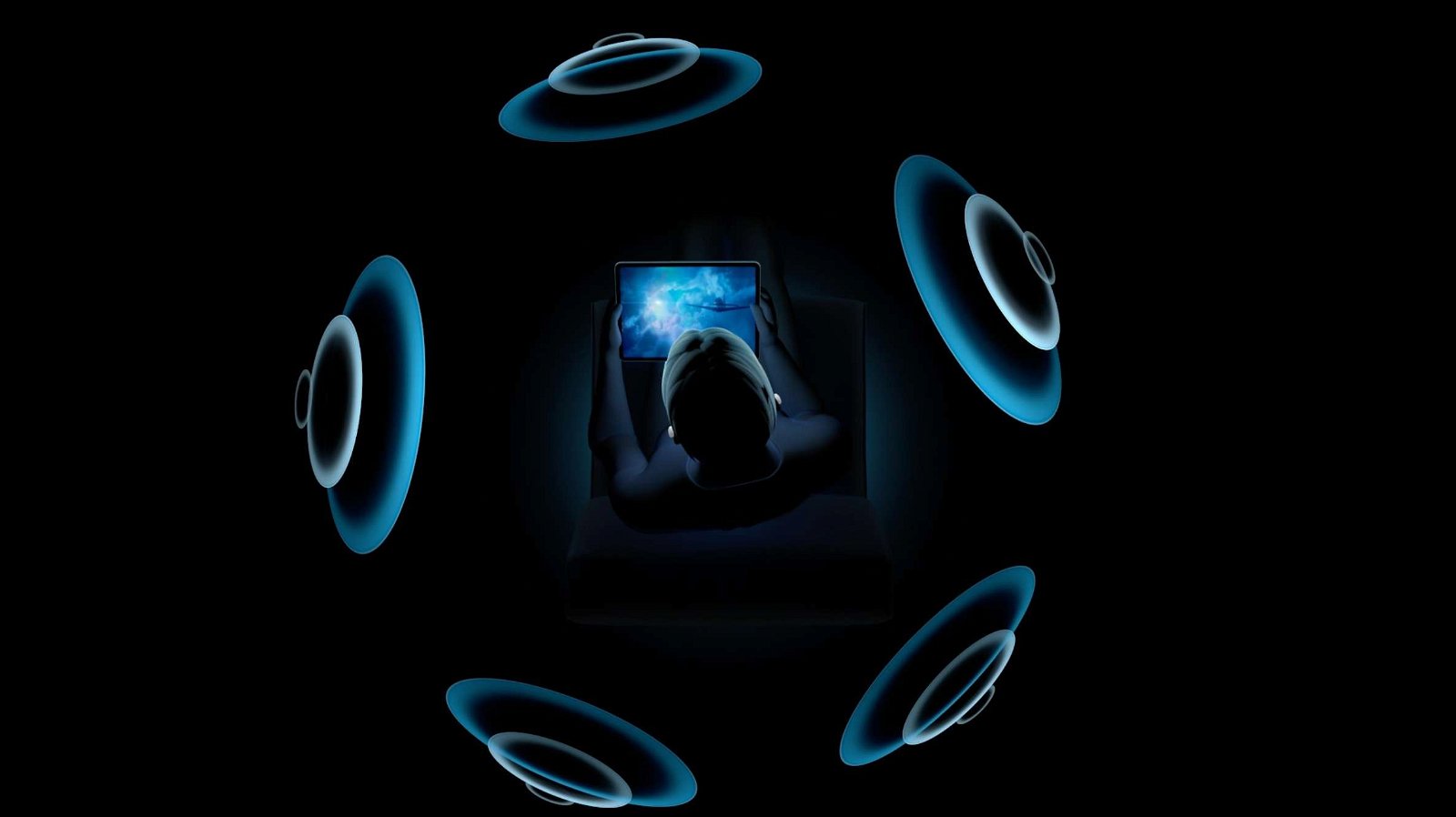 Airpods will now be able to switch between Apple devices seamlessly. It’ll detect if you’re switching to a different device, and will pair the Airpods to that device if you do. Airpods Pro, on the other hand, receives the Spatial Audio feature. It will create a surround sound effect like you usually find in theatres using different algorithms. The accelerometer in the Airpods will track your head to change the Spatial Audio accordingly. Apple, on WWDC 2020, said that Spatial Audio would work with 5.1, 7.1, and even Dolby Atmos. 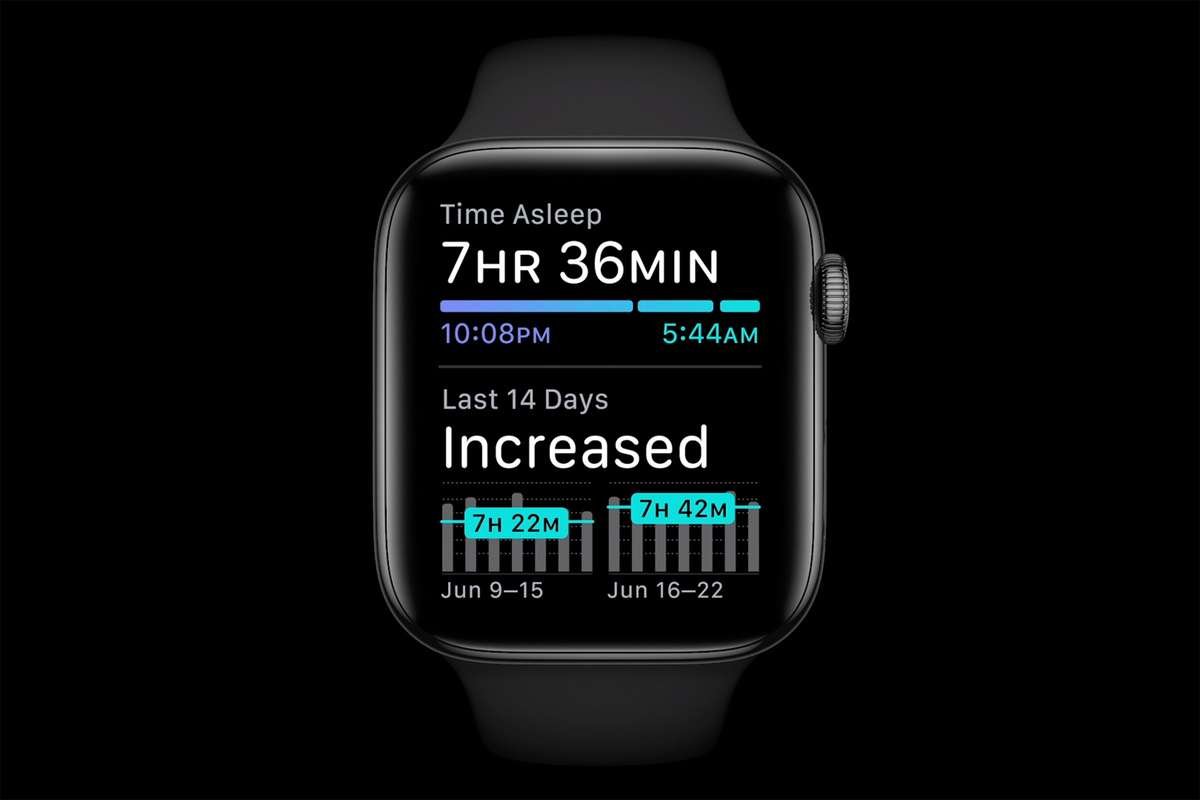 As a surprise, watchOS 7 adds support for sleep tracking, which the competitors already had for a long time. It’ll suggest you get some good sleep, sleeping habits, and much more. Though people anticipated this feature for a long time, the practical usage with Apple Watch might be different due to the battery.

Apart from that, Apple announced some other tweaks to watchOS 7 on WWDC 2020, like updates to the Fitness app, Cycling mode in Apple Maps, handwash detection, and much more.

Apple moved to the next version of macOS this year on WWDC 2020 finally. Since Mac OS X, this is one of the most significant updates to macOS. From v10 to v11, the latest macOS addition will be called macOS Big Sur. macOS gets a fresh overhaul with a new design language.

The Start Page is new and customizable, Finder and Dock get a redesign. The menus and sheets are translucent now. Furthermore, we’re likely seeing that native apps got a significant design overhaul. Apart from that, Safari gets a massive update in ts time being. Apple promises it’s a much faster and privacy-focused browser. In addition to those, Apple brought translation to Safari in this update. Extensions from other browsers will also get supported by Safari using the Web API.

The most significant announcements of the WWDC 2020 was Apple ditching Intel chipsets. From now onwards, they’ll get replaced by Apple’s A-series chipsets based on ARM Architecture. It’ll power both Macs and Macbooks starting the next line of Macs.

Apple always wants to create more power-efficient and powerful chipsets. As a result of this, Macbooks will have better battery life. Additionally, apps from both iOS and iPadOS will be able to run natively on A-series chipset powered Macs. Apple will likely ship these ARM chipset-powered Macs by the end of this year, and the migration may take a couple of years. Furthermore, Apple will keep supporting the Intel-based Macs in the long run.