Apple iPhone 11 is the smartphone that’s sold in considerable numbers in Q1 of 2020 as per the reports. The device has surpassed other leading brands such as Samsung in the worldwide market and sold millions of units that other manufacturers cannot achieve a feat at this time.

Apple is now making plans to launch its upcoming iterations of 2020 iPhones in November of this year. It’s like a tradition that Apple follows and releases its flagship devices in September every year. But, now it’s going to be different as the pandemic has given a break at the production line and due situations, the launch got delayed.

The reports from Cowen Investment bank have stated that the iPhone iterations for 2020 are going to get delayed for two months, and the launch is likely to take place in November, breaking its usual ritual of launching the devices in September. The report has also predicted a decrease in the production of units this year.

The report says that Apple will be reducing its production to 35 million units for the Q2 2020 that are 13% lower than last year’s manufactured units at the same time. And this time, instead of three models, Apple is planning to present four devices at the launch event, which is a good thing to expect a cheaper model from the manufacturer. 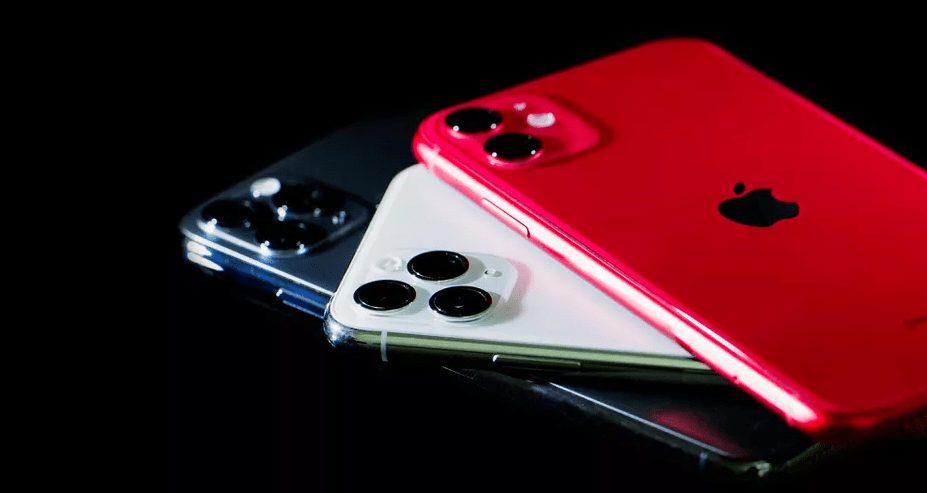 The upcoming Apple iPhone may come equipped with the latest 5G connectivity support, as many rival companies have started shipping smartphones with it. The devices will also posses OLED panels that would come with smaller notches compared to the older models of the iPhones since 2017.

The screen sizes of these Apple smartphones range from 5.4-inches to 6.7-inches with two devices coming with a 6.1-inches of screen size, which are going to be mid-priced devices from Apple. The smartphone’s camera design will also get changed with the iPad Pro’s box type design that comprises of three lenses.

The internals of the iPhones will also get upgraded as the device will get powered by the latest A14 processor of Apple’s 5nm technology. The base storage version may get updated from 64GB to 128GB as standard, and the RAM may increase from 3GB to 4GB or 6GB based on the price they quote on the devices.