OnePlus is a well-known and no introduction needed, flagship manufacturer that succeeded in catering to a lot of consumers and fans for their reliable after-sales services. The manufacturer has a good tradition; we can say that as they even care to their previously launched smartphones still by rolling out the latest Android updates.

The OnePlus 5 and 5T are the smartphones that were launched almost four years ago and still work correctly with their ongoing updates. The flagships got launched with Android 7.1 Nougat at first. Both the smartphones also got a Beta update for testing the Android 10.0 for the bugs.

Now, the smartphones slated to get Android 10.0, which is the latest version of the operating system through their Oxygen OS updates as the device runs on top of the OnePlus’ customized skin, as mentioned. The cherry on top is that it is a stable update from the officials, which is excellent news for these smartphone users. 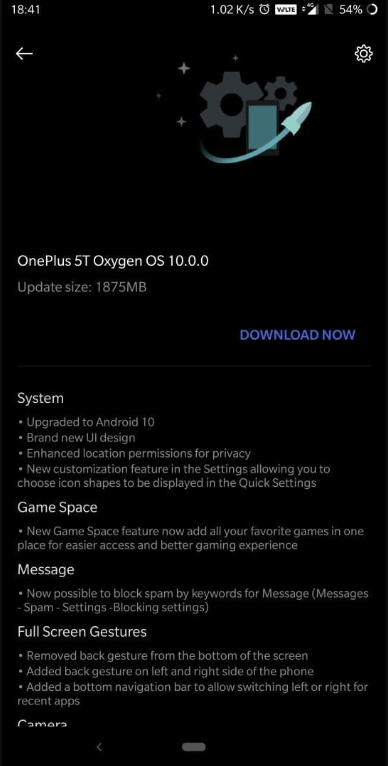 The company is rolling out this update to the users slowly and might take it’s time to get on every OnePlus 5 and 5T smartphones around the world. The OTA update of this upcoming Oxygen OS is said to take up 2GB of space and internet data to download. A user reported this news on the OnePlus forum.

The user has also attached a screenshot of the update page of these devices, which gives us a clear idea of the contents of this rolled out OTA update. The significant changes that are going to take place after the update is a redesigned User Interface and new gesture control that comes along with the Android 10.

The update features OnePlus Game Space for an efficient game experience for the user and some improvements in the camera department. The messaging app now gets a reliable option to sort out spam messages from the normal ones right in the app. These are some of the mentioned features in the update description.

Do you own any one of the devices mentioned above? Comment below if you did get this update.
For the latest tech news and reviews, follow TechBaked on Twitter, Facebook, Instagram, and join our Telegram Channel for daily tech news in your inbox. 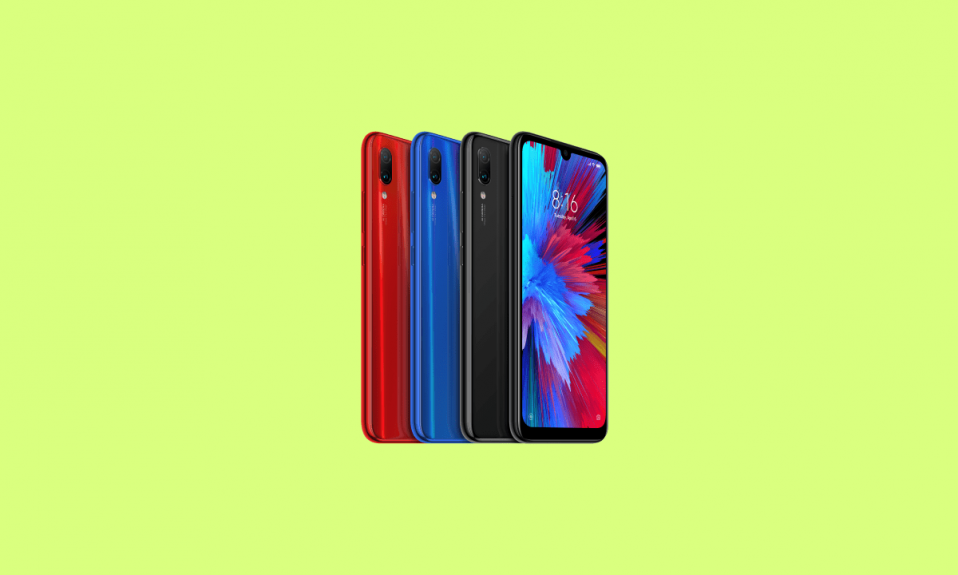 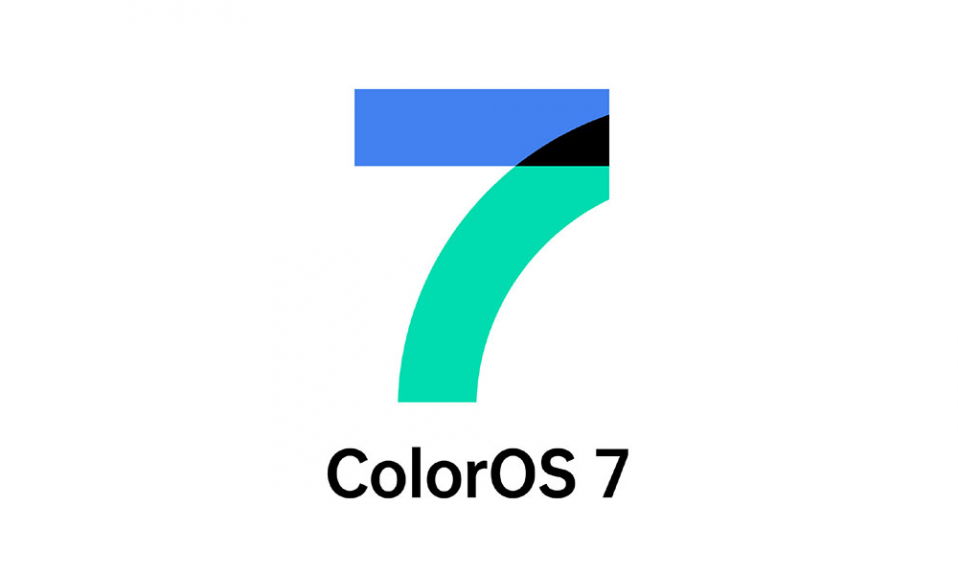 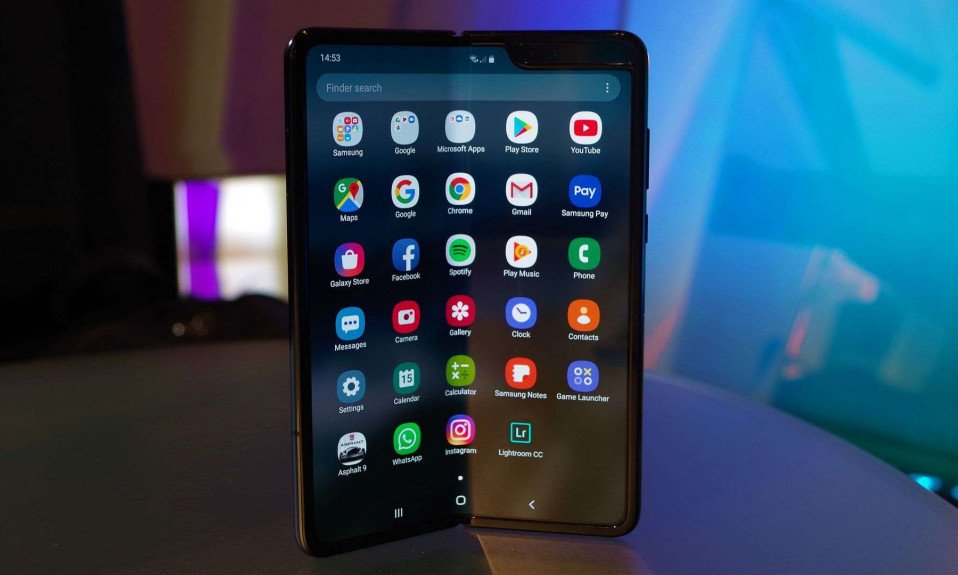