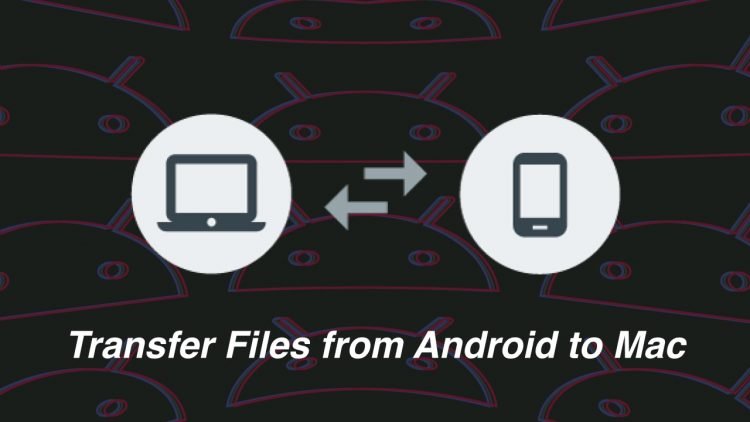 The best solution to this problem is Google’s official program — Android File Transfer. This app from Google lets you transfer files between Android and Mac easily. Despite that, you could still face some bugs here and there, and the app is well known for its inconsistency.

Other Ways to Perform Android to Mac File Transfer

It’s obvious, but you can easily transfer files from Android to Mac using Bluetooth. It “almost” works like Airdrop on Android. All you’d need to do is select the file/folder and share it using Bluetooth. The video below might help you with that process to get a detailed overview.

You can also use third-party services to share files between your Android and Mac. There are many options, such as Airdroid, Google Drive, Send Anywhere, and many other cloud services that can transfer files from Android phone to Mac and vice versa.

You can also use apps like Telegram to share files between two devices. You can upload your files to the Saved Messages chat on your Android device and access those files on your Mac using Telegram’s app or web service.

Despite that, transferring large files will take up a lot of your internet bandwidth, and also the transfer speeds depend upon your internet speed. This method requires you to be connected to the internet and thus might not work for all of you out there.

Transferring Files between Android and Mac

We hope you understood how to transfer files between Android and your Mac. It’s easy to understand that Google’s official method works the best. You can also use other third-party apps to transfer files. But both of the devices need to be connected to the internet, and it isn’t efficient for bandwidth.

It’s best to use Android’s File Transfer to perform Android and Mac File transfer. However, it’s still not a reliable method, but the only method. Transferring files to Mac has always been a tough task; things haven’t been straightforward, whether it is from Windows or Android. If you have any further questions/suggestions regarding Android and Mac file transfer, make sure to leave them in the comments below.