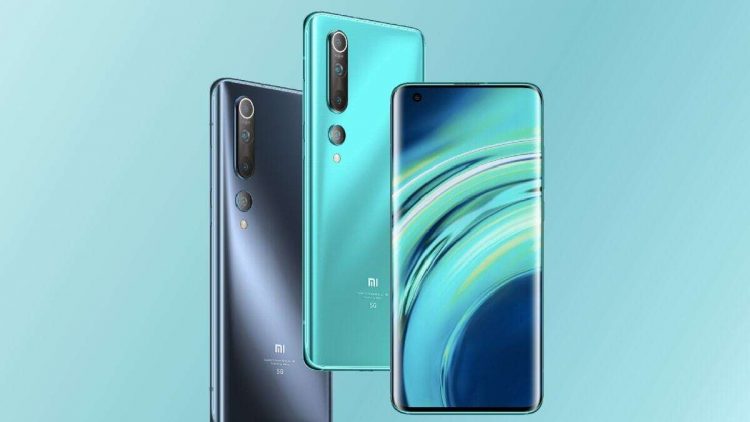 Xiaomi launched its flagship offering, which already unveiled in February in China is finally arrived in India as Mi 10. This particular device also offers 5G support, which is a vague topic to discuss at this stage of time. Along with that, Xiaomi also announced a couple of gadgets and accessories that are Mi Box 4K and True Wireless Ear Buds 2.

The Mi 10 features a 6.67-inch E3 AMOLED panel with (1080 X 2340 pixels) FHD+ resolution 3D curved display. It also features a 90Hz refresh rate,19.5:9 aspect ratio and not only that but has a 180Hz touch sampling rate for a smooth and no loss touch response. The display has a punch hole on the top to accommodate the selfie camera and has a peak brightness of 1,120 nits.

The smartphone is powered by the flagship Qualcomm Snapdragon 865 SoC combined with 8GB of LPDDR5 RAM while the Chinese version comes with a 12GB of RAM. The internals comes embedded with a liquid cooling system known as LiquidCool 2.0 that consists of six graphite layering and surface area for efficient heat management while performing heavy tasks like gaming and multi-tasking. 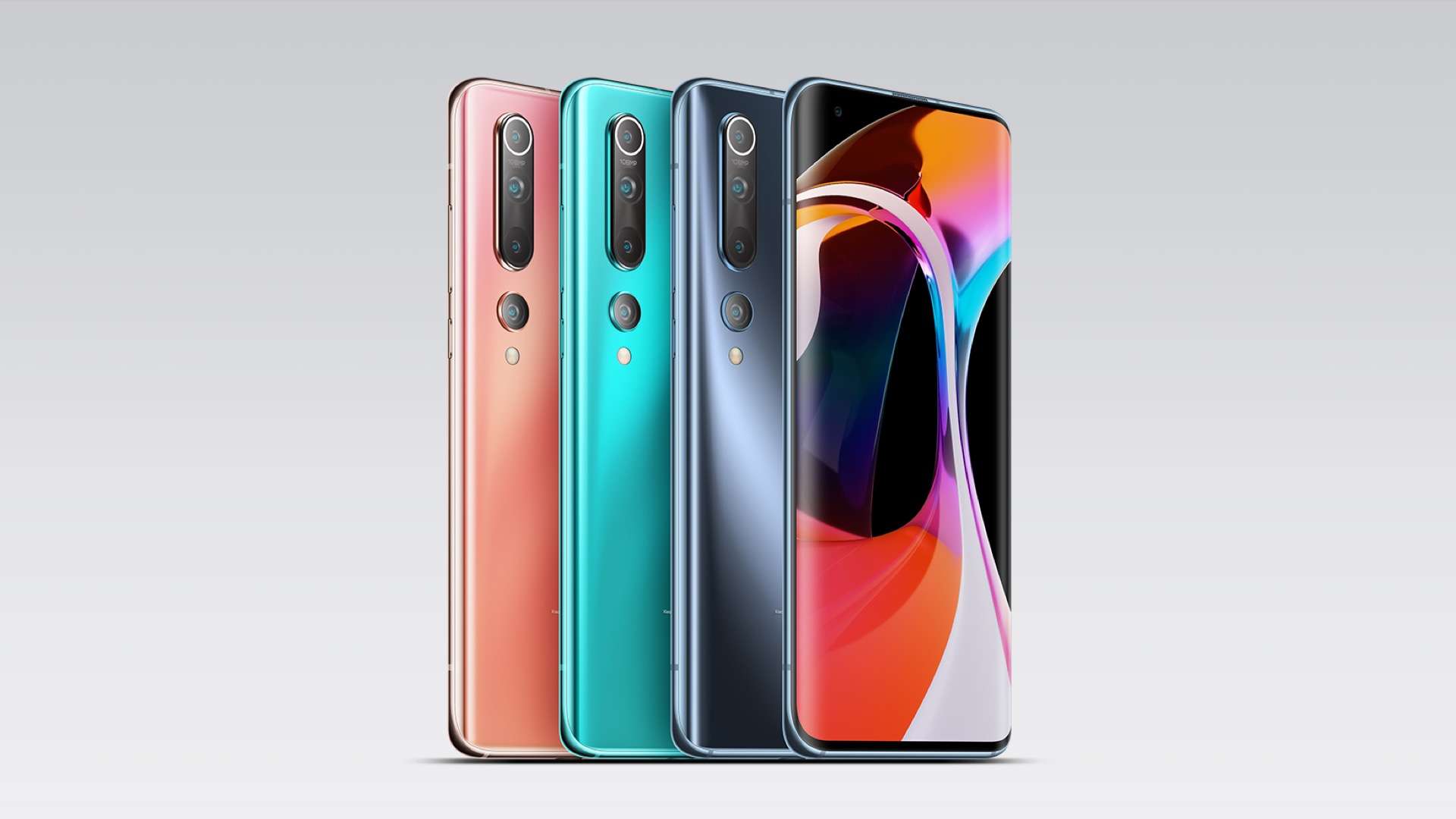 The camera department is the most exciting part to discuss in this device as it comes with a Quad-Camera system and higher megapixel sensors on board. The rear setup features a whopping 108MP sensor that has Optical Image Stabilization (OIS) and a seven-piece build. The other three sensors include the 13MP Wide-Angle sensor with an aperture of f/2.4 and a field of view of 123°—a duo of 2MP lenses with f/2.4 aperture for depth sensing.

The Pro mode option is made available for the rear camera and has features such as Exposure Verification and Focus Peaking. Even the selfie camera is abundant with unique opportunities and features. The 20 MegaPixel camera on the front comes with AI 2.0 feature, which mostly makes use to enhance the captured image by correcting exposure, brightness, and color. 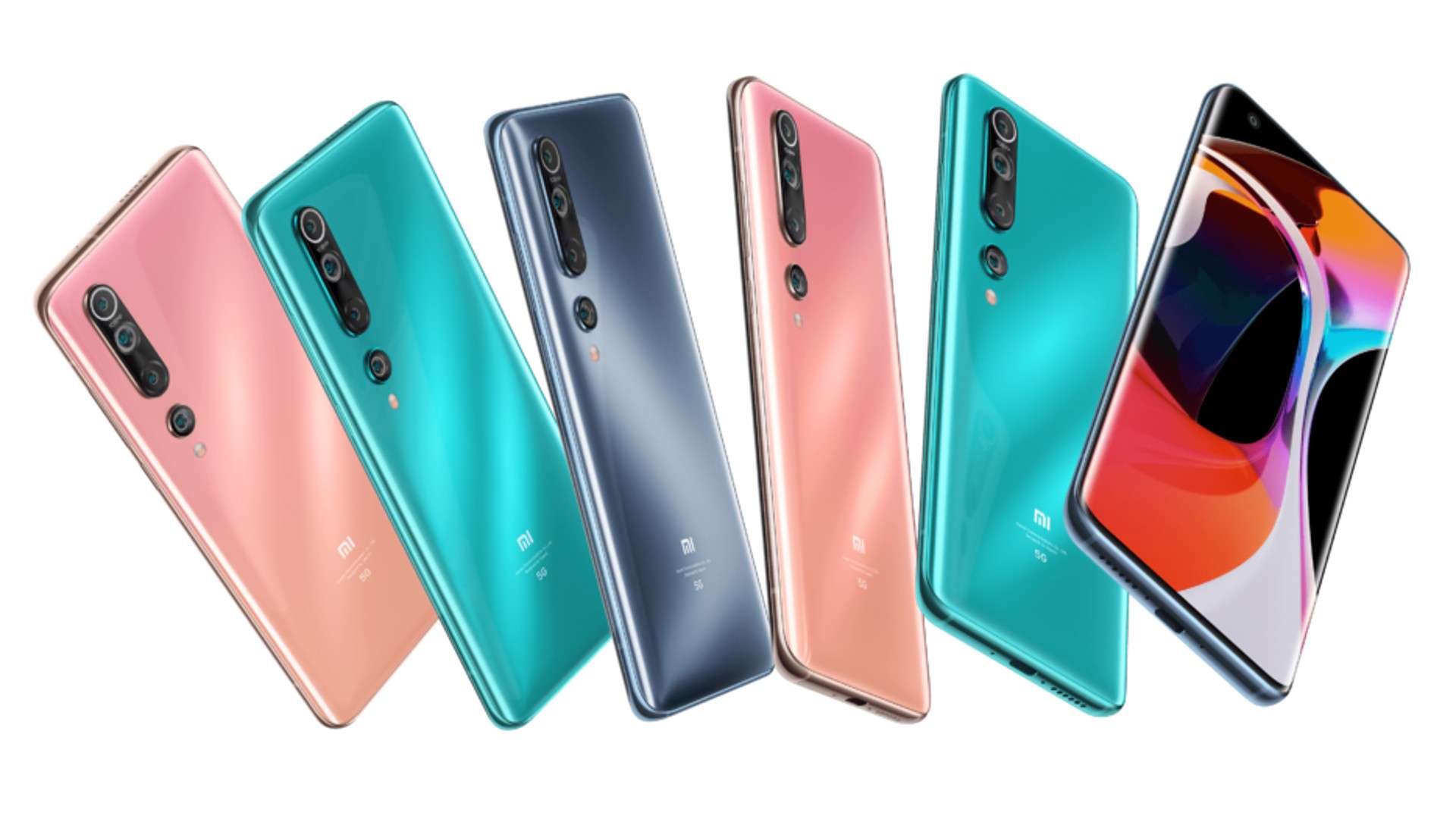 The flagship smartphone is available in two variants 8GB RAM with 128/256GB of internal storage with no support to expandable memory. Other connectivity options to mention are 5G support, WiFi-6, Bluetooth 5.1, and all the bells and whistles that we can witness on a flagship offering. There is a 4,780mAh battery charged by a 30W fast charging using the bundled fast charger. Given that it also supports reverse wireless charging at 10W is like an icing on the cake.

Mi 10 5G is on sale for a starting price of Rs. 49,999 for the 128GB internal storage option and Rs. 54,999 for the 256GB storage option. The smartphone comes flaunted in two vibrant color choices, which are Coral Green and Twilight Grey.

This flagship device is available for pre-order from today exclusively on Amazon India, and there is no official date on the device’s availability. Still, the manufacturer reported that it would be available simultaneously in Offline markets too if the device goes on sale in e-commerce websites.

Best Earphones Under 500 in India