The best things come at a cost, and here that comes with compatibility. IDM is available on the Windows operating system but lacks support for macOS, Linux, and many others. Additionally, the software is only available to free for 30 days, and after that, it is $24.95, which isn’t what you expect.

Thus, you may have been looking around for an IDM alternative expecting it to be free and supported on other operating systems as well. If you have these in mind, you have come to the right place. This article covers the best and free IDM alternative you should use to download files on your PC, Mac, or a Linux based machine. So, without any waiting, let’s begin!

JDownloader is an open-source tool, and possibly the best alternative for IDM. It comes with all those dominant capabilities of IDM. It includes resuming downloads, setting bandwidth limitations, and much more. One feature that bewildered us was the ability to extract an archive file once the download completed. JDownloader also supports theming potential just like IDM.

Apart from the features mentioned above, “Automatic CAPTCHA Solving” isn’t something we expected. It means the program will automatically solve CAPTCHAs encountered by itself to make the download as seamless as possible.

It comes with Multilingual support, so the user won’t find it challenging to use. Unlike IDM, JDownloader supports Windows, macOS, Linux, or any other Java-based software. That said, it is the best IDM alternative in the market right now.

It features the same options as the IDM, which includes download acceleration, download resumption, and many more. Given that it’s available on Android too is an added benefit. Free Download Manager, or simply FDM, has caught our attention with one of its perks. It also acts as a BitTorrent client, meaning that you can simply add Magnet links or Torrent files.

Also Read: 10 Best Movies to Watch at Home While Quarantined

It wouldn’t cost you extra space, but it is great to see it in-built. It might not come with a video grabbing feature, but when you paste a YouTube link, it shows the various resolutions to download. Additionally, it comes with its Chrome extension to grab downloads from supported browsers. It is one of the best IDM alternatives you can use.

EagleGet is another good IDM alternative. It’s lightweight and uncomplicated to use as well. This download manager features all the aspects from IDM like scheduled downloading, download acceleration, theming capabilities, and many more.

One of the best parts of EagleGet is its attribute to check for malware while downloading files without needing a separate anti-virus program on your computer.

Internet Download Accelerator is another IDM alternative that mirrors features close to IDM. From features like Scheduled Downloads, Video and Audio download support, Download acceleration, theme support, and there’s a lot more to resemblance with IDM.

Dissimilar to IDM, it is free (not ultimately). The features, as mentioned earlier, are free while you will see ads throughout the app.

There is a Pro version for the Internet Download Accelerator, which gets rid of ads, and gives you access to features like download speed control, FTP, and many more. The Pro version costs $9.95 for a single user and varies for multiple users. But it lacks support for other operating systems like macOS or Linux, though.

FlashGet is another download manager that bears the features from IDM, making it another best IDM alternative. It has 10x download acceleration, which makes it better than IDM. Apart from that, you get unlimited download categorization. One feature that grabbed my attention was the fact that it can automatically bring up your anti-virus program once the download finishes.

Formerly called “Jet Car,” it got rebranded as FlashGet later. Even with the name change, it still supports the features the same as before. It supports multiple protocols out of the box and numerous downloads at the same time. The best part is that the system doesn’t get affected while running them at the same time. But sadly, it’s only made way to Windows so far.

Motrix is a new addition to the family of Download Managers. It comes with a clean and straightforward UI to start with in the first place. It supports similar download speeds to IDM while adding a list of features too. It comes with features like UPnP & NAT-PMP Port Mapping, up to 10 concurrent downloads, 64 thread download support, and much more.

Additionally, it supports torrents and magnets at better speeds. And the best part, it has Dark Mode, which isn’t available on most of the Download Managers. If you are on a MacBook that supports TouchBar, Motrix got you covered here.

Motrix is still in its development phase, and you’ll see some bugs here and there. Motrix is available for both Windows, macOS, and Linux. Motrix can be a great IDM alternative if it gets out of the development phase.

uGet Download Manager is another IDM alternative that is beloved by many users. It launched in 2003 with support for Linux Operating System. After its massive success on Linux OS, the demand for other operating systems grew too. This download manager shares a lot of trivial things from IDM, and that’s what makes it one of the best alternatives for IDM.

You can perform collective download operations, schedule downloads, resume/pause downloads, and much more. Since it’s open-source software, the source code uploaded to SourceForge makes sure it is safe to download. A far cry from IDM, it is entirely free and is available on different platforms, including support for Android too.

Ninja Download Manager can be a great alternative to IDM as well as DownThemAll! When it comes to being a browser extension, it’s an extension for Chromium browsers.

It is lightweight and accessible on a variety of Operating Systems. Ninja Download Manager (NDM) offers similar features and download speeds to IDM. You’ll be able to limit speed, change themes, download resume and acceleration, and much more.

Additionally, you can change or eliminate the metadata of your download for privacy concerns. There’s a Pro version available for using it on Windows and macOS natively.

However, you can get the free version for your Chromium-based browser and enjoy the same features. NDM is a great IDM alternative, but only as a browser extension.

Availability: Paid for Windows, macOS. Free on All Operating Systems via the browser extension

Turbo Download Manager is another free IDM alternative and quite one of the best ones too. What makes it best is the support for multi-threading downloads, which boosts your download speeds significantly.

It comes with the same functionality as that of IDM like pause/resume downloads and many more features. The ability to preview media files like Download Accelerator Plus is a bonus to all the features that it already provides.

The User Interface of Turbo Download Manager is relatively minimal and easy to use. It comes with an automatic video grabbing feature just like IDM and grabs video, audio, image files, or any other downloads you throw at it. That said, it supports every operating system while maintaining its cost-free service.

It’s open-source software, and the source code is available on Github. The downloads are hosted on SourceForge, keeping it safe from malware or any other viruses.

Xtreme Download Manager is yet another excellent alternative for IDM. It retains the same capabilities as the Internet Download Manager. Some of those significant ones include accelerating download speeds, resuming paused or even broken downloads, video grabbing, scheduled downloads, and many more. While having the same features as IDM, it remains free of cost for a reason.

Xtreme Download Manager, or simply XDM, integrates with browsers with its extension to grab downloads efficiently. Whether it be Google Chrome, Firefox, Edge, Vivaldi, or any browser, XDM supports all of them.

The best part is that XDM comes with a built-in video converter that lets you convert or download a video in a specific format. It is available as an open-source program that keeps it free of cost, unlike IDM. Give it a try, and it will please you as an IDM alternative.

If you are a person who prefers lightweight download manager, you would love aria2. This software runs quite smooth without any hiccups. Using aria2 lets you avoid those sheer amount of learning curves. It’s more of a plug-and-play software. As a result, the User Interface of aria2 is quite easy to use whilst maintaining the ease of use.

With aria2, the download tasks work very well, and makes it a wonderful IDM alternative. Being an alternative to IDM, it sports all the features from IDM like faster download speeds, multi-connection downloads, and much more. In addition to those, aria2 also comes with a BitTorrent client to support Torrent downloads. It is preferably one of the best free IDM alternatives to use when it comes to lightweight download managers.

Persepolis Download Manager is an IDM alternative and a utility works best with the aria2 Download Manager. It supports HTTPS and FTP out of the box, and also configures aria2 to get you the best possible speeds. The GUI is easier on eyes and doesn’t take of a learning curve too. In addition to these, you can also adjust the date and time for the downloads.

It also support multi-segment downloads like IDM to download faster. Moreover, this download manager also supports automatic system shutdown after your downloads are done. It supports video links from YouTube, Vimeo, and many others directly when pasted into it. Persepolis is supported by the major platforms like Windows, macOS, and GNU/Linux; and is a great alternative to IDM.

IDM is limited to Windows PCs, but the tools listed are available for macOS, Linux, and other operating systems. We hope this list satisfied your queries regarding this topic.

So let us know which was your favorite download manager from this list. Which one would you like to use as an IDM alternative? Let us know in the comments section below. 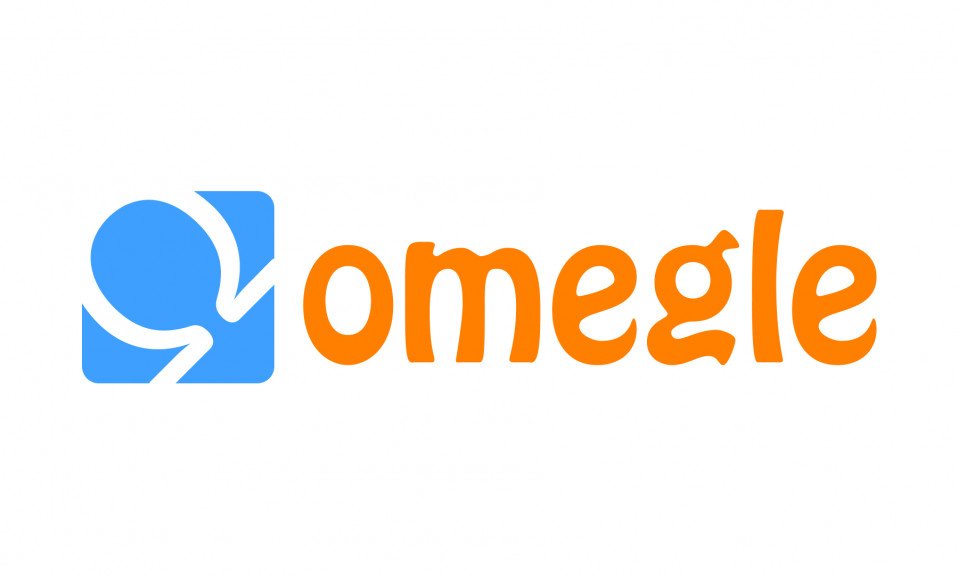 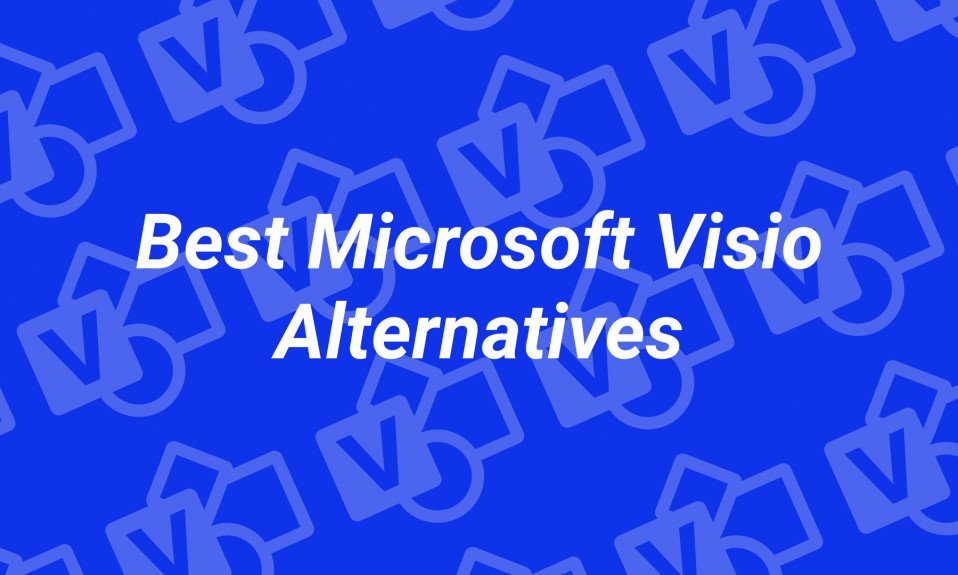 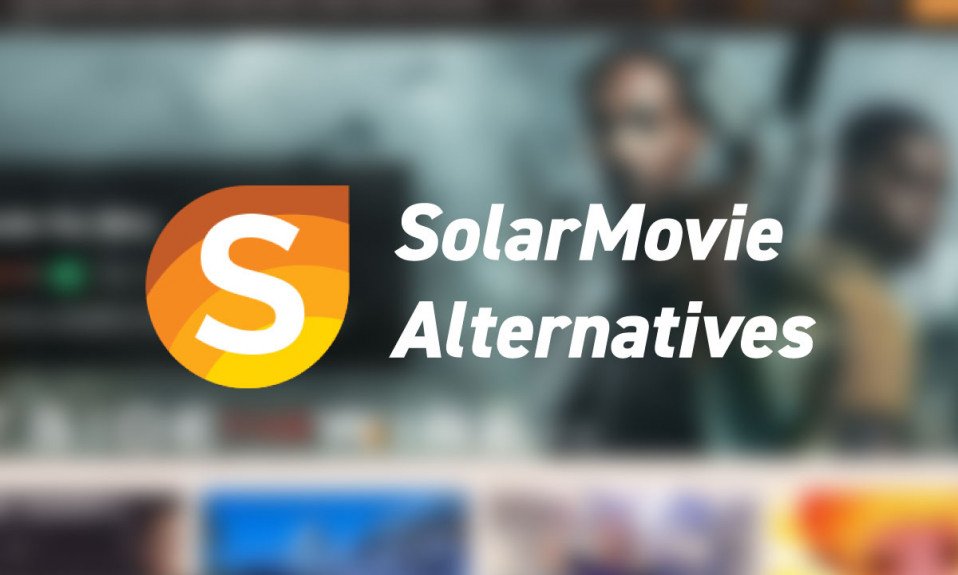 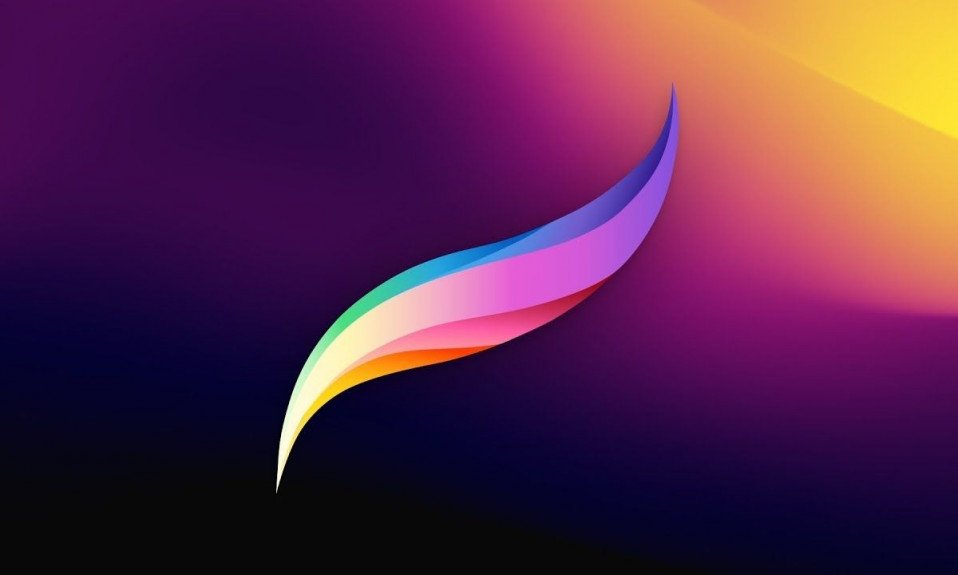