The specifications aren’t that different from each other, but yes, there are differences. There’s a 6.7-inch Full HD+ Super AMOLED Infinity-O display with a resolution of 2400 x 1080. They come with punch-hole cameras mounted at the centre and have the same 4,500 mAh battery juice. The Galaxy S10 Lite and Galaxy Note 10 Lite have 6GB and 8GB RAM variants along with 128GB of internal storage. They both have the same triple-camera support on the rear side, although the cameras differ internally.

Also Read: How To Remove YouTube Ads on Android

Regardless of the same specs, they do have their differences. While the Galaxy S10 Lite has the Snapdragon 855 at its heart, the Galaxy Note 10 Lite brings in the Exynos 8895, coming straight out of the Samsung’s dwelling. The Galaxy S10 Lite comes with a 48MP, 5MP, and a 12MP camera with Super Steady OIS support. The Galaxy Note 10 Lite offers three 12MP lenses with different lenses, but it lacks Super Steady OIS support.

If we talk about the vital difference, it’s the addition of S Pen to Galaxy Note 10 Lite while the Galaxy S10 doesn’t. You can look at the detailed specs down below to get a  more unobstructed view. 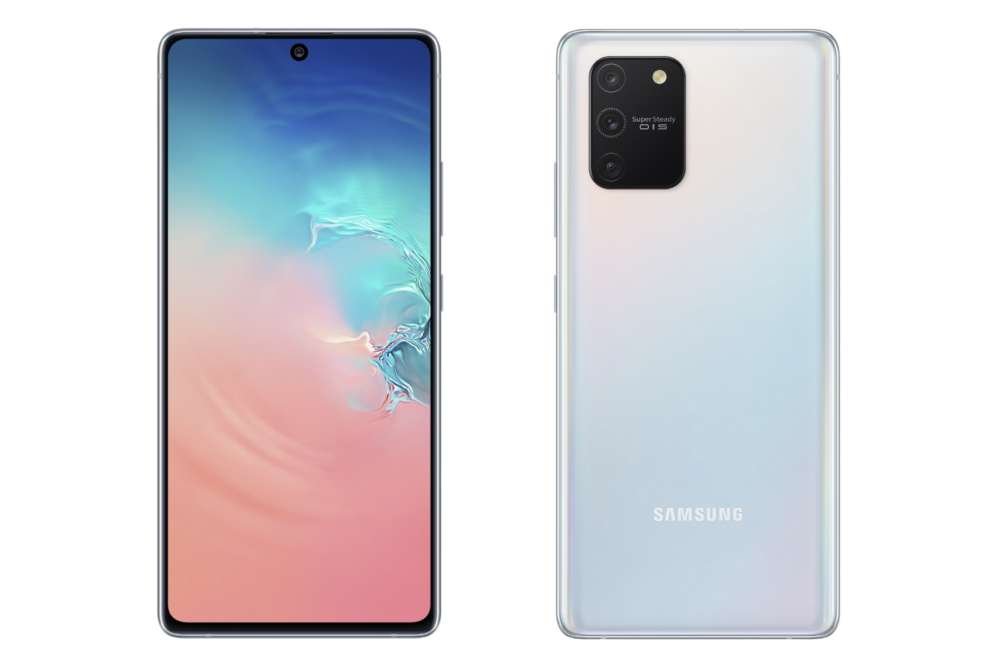 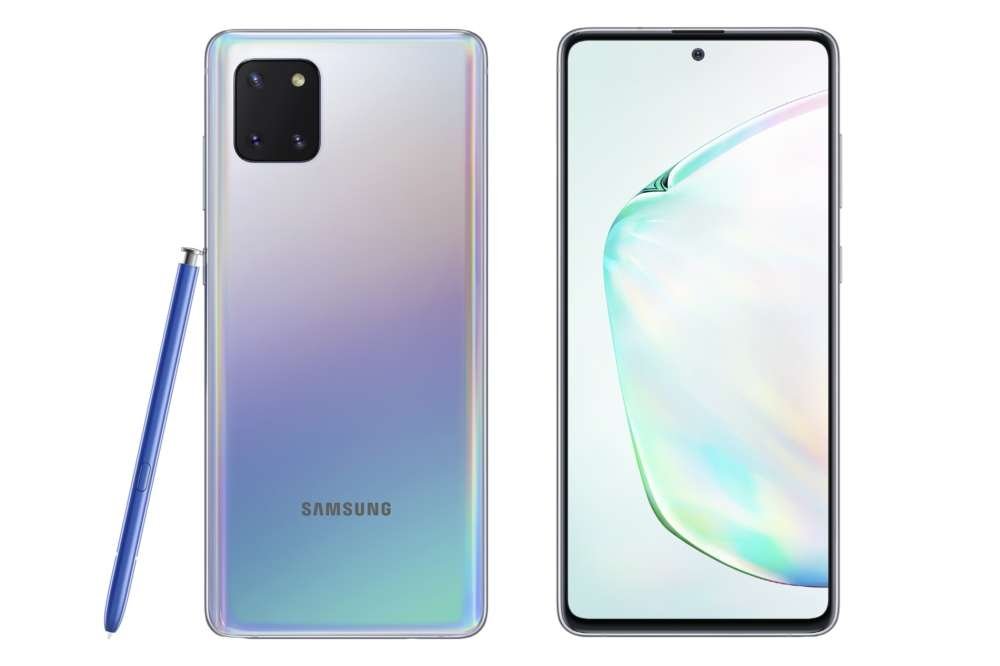 Samsung may want to grab a chunk of the mid-range smartphone, but the timing doesn’t seem right. They are launching the lite variants after a year that makes the buyers a little confused too. OnePlus will offer better specifications than the Galaxy S10 Lite and the Note 10 Lite. That’s where the question needs arises, who will buy these.

The Galaxy S10 Lite and Galaxy Note 10 Lite aims at users with a mid-range budget. There will be some users who aren’t acknowledged with OnePlus yet or trust Samsung, moreover other brands.

Samsung hasn’t opened their mouths on the pricing of the S10 Lite or Note 10 Lite. They still mention that these will be their low-budget phones comparatively to the Galaxy S and Galaxy Note series.

Samsung hasn’t announced anything regarding the release of the Galaxy S10 Lite or Galaxy Note 10 Lite, including the markets they will sell. But we expect the launch to be around somewhere in the Q2 of 2020.

Do you think they will succeed further? Let us know what do you think in the comments below.