Samsung announced its highest grade flagship smartphones for this year after the S-series. The Galaxy Note 20 and Note 20 Ultra are official now with every feature they can fit in for the flagship experience they offer. The upgrades didn’t limit not only the hardware but on the software side and a new and improved S-Pen.

The improvement in the S-Pen is a delight for the users that doodle and use the Samsung Notes app in their day-to-day life. There’s a catch to this smartphone, as the device will use Qualcomm’s flagship chipset in countries like the US, and the rest of the globe will get to witness the device with an Exynos chipset, which is less powered compared to the Snapdragon SoC. 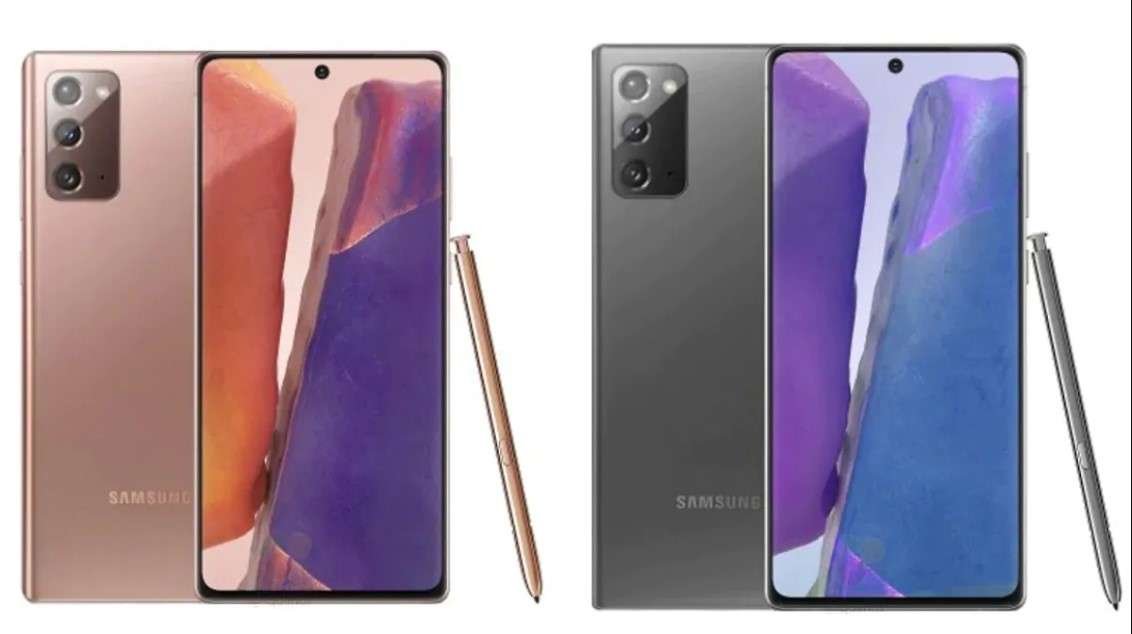 The Samsung Galaxy Note 20 comes with a 6.7-inch 1080p Super AMOLED display that has Corning Gorilla Glass 5 protection. The smartphone gets powered by the Qualcomm’s Snapdragon 865+ chipset coupled with 8GB of RAM and 128/256GB of internal storage. The battery capacity is of 4,300 mAh with fast charging support.

The camera setup used in this regular Note 20 is a Triple-Lens setup that has a primary 12MP sensor with huge 1.8µm pixels that feature Dual Pixel autofocus and OIS in-built. The secondary lens is a 64MP telephoto lens with up to 3x lossless zoom and 30x Space Zoom and a 12MP ultra wide-angle sensor with 120-degrees FOV. 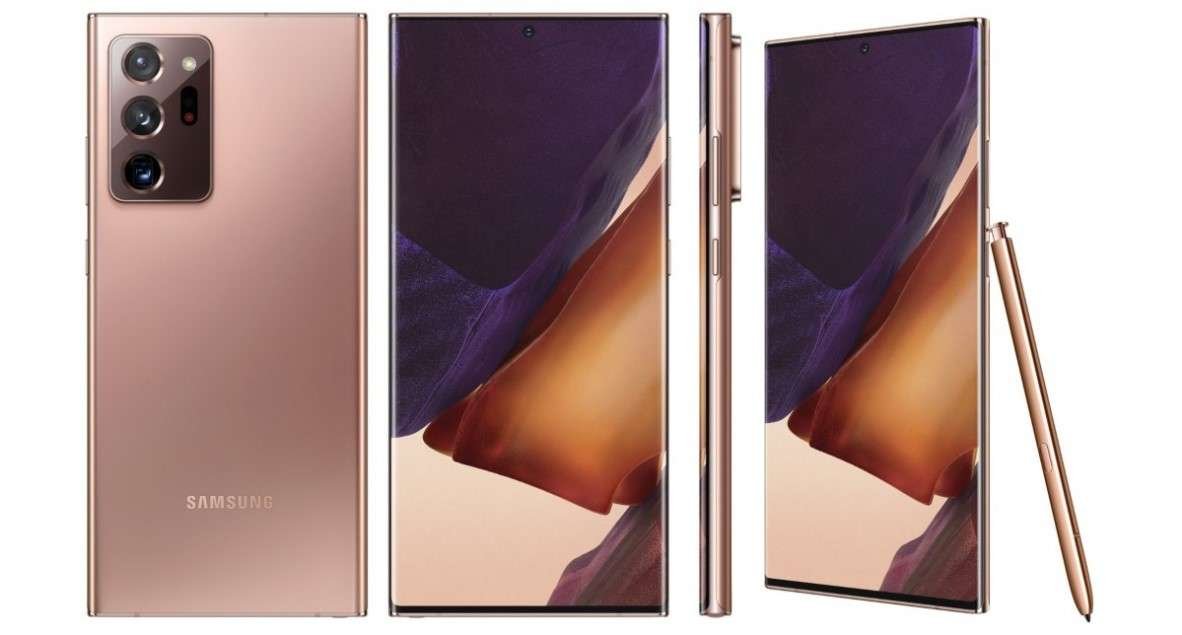 The Samsung Galaxy Note 20 Ultra features a 6.9-inches Dynamic AMOLED 2X panel with 1440p+ resolution. The 120Hz refresh rate is only supported on the 1080p+ and not on 1440p. The latency for S-Pen and the display has reduced drastically to 9ms by using the Wacom layer on the screen. The Note 20 Ultra is protected by Corning Gorilla’s Victus glass, which is the first mobile display to get protected with this technology.

The cameras used in the Note 20 Ultra is the 108 MP primary sensor, a 12MP periscope telephoto lens, and a 12MP ultra-wide sensor with f/2.2 aperture. The larger sensor is capable of capturing pictures at 12MP by using the binning process. The periscopic telephoto lens can capture at with 5x optical magnification. The battery capacity is 4500 mAh with support to fast-charging up to 25W.

The Samsung Galaxy Note 20 and Note 20 Ultra can capture videos up to 8K resolution and have fingerprint sensors underneath the display. Both the smartphones features a 10MP front-facing camera with f/2.2 aperture and Dual Pixel PDAF. The stereo speakers get tuned by AKG on both the smartphones, and 5G connectivity gets offered on the 256GB variant. Both the smartphones are IP68 Water and dust resistant.