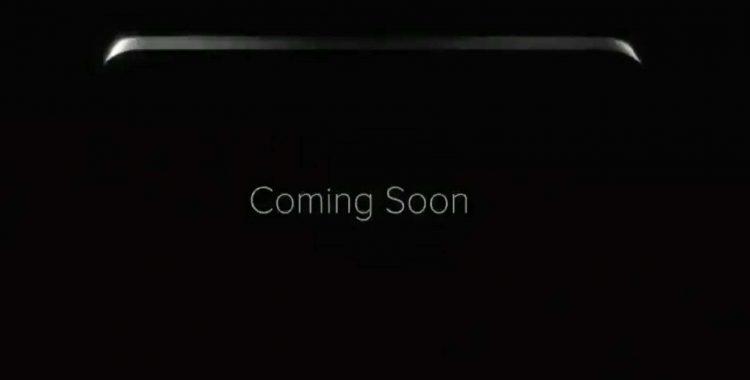 Xiaomi is not only dominant in smartphones but also in its wide range of accessories that it sells for affordable prices. From the past two years, the Mi Power Bank 2i has been the most popular power bank with around half a million ratings, and 4.4 stars on Flipkart. It looks like Xiaomi is back in the business as Xiaomi’s MD Manu Kumar Jain teased a new  Redmi power bank.

From the teaser, it is not very easy to guess what the product could be. The thickness and the hashtag “Power” are the only hints that point out this might be a power bank. Redmi power bank was announced last year in China, and the response from the Chinese audience was quite good. The teaser also shows off a button on the side of the device. Redmi launched 10000mAh and 20000mAh variants last year and were priced at CNY 59 (INR 600) and CNY 99 (INR 1000), respectively.

The 20k mAh variant has a bigger 74Wh battery and supports 18W fast charging via both the USB ports. It also comes with a Type-C port as well as a micro-USB port for charging and can charge at 18W as well. The 10k mAh variant, on the other hand, packs a smaller 37Wh battery and gives out 18W output via both the USB ports. However, there are Type-C and micro-USB ports, but they don’t support fast charging. Xiaomi surely has got many surprises for us this year. It will be interesting to see what the price will be.

Hungry for Tech? Check out our Telegram Channel for more tech updates.