Realme has now launched another smartphone in the Realme 5 series as Realme 5i. It comes with the same specifications as the Realme 5, which got released in August 2018. Except with a design change and a downgraded selfie camera, everything else is the same in this newly launched Realme 5i.

Realme has been a great contender for its specifications and pricing in the Indian smartphone market. It has gradually emerged as the most selling smartphone brand after the Chinese brand Xiaomi in India. Realme 5 sold like pancakes for its affordable pricing and exceptional specifications. 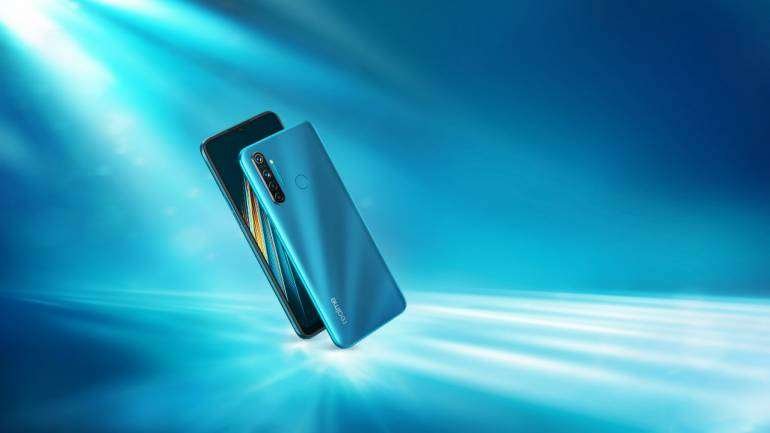 The design of the previous Realme 5 was of a Crystal Design. Still, in this phone, the pattern is slightly contrasting to it as it reprises a plastic back the same as the original but with the new “Sunrise” design, which gives it an elegant look.

Also Read: YouTube Premium: 5 Amazing reasons you should get it.

There aren’t any new features added to the smartphone. Realme 5i has the same features and hardware compared to the Realme 5 which is, a 6.52-inch HD+ LCD screen with a dew-drop notch, Quad camera setup with a 12MP primary sensor, an 8MP wide-angle camera, a 2MP macro camera, and a 2MP depth sensor. The front-facing camera has an 8MP sensor instead of a 13MP sensor from Realme 5 which, is a run-down.

The Realme 5i comes with an Octa-Core Qualcomm Snapdragon 655 and Adreno 615 GPU. The CPU and GPU configuration is a steal deal for itself as it is providing a great set of hardware for daily usage and moderate gaming. Some of the game titles like PUBG Mobile and Asphalt 8 can be a decent play. The fingerprint sensor placed on the rear side and has a face-unlock feature too. They are acting as additional security as the new smartphone with this feature. 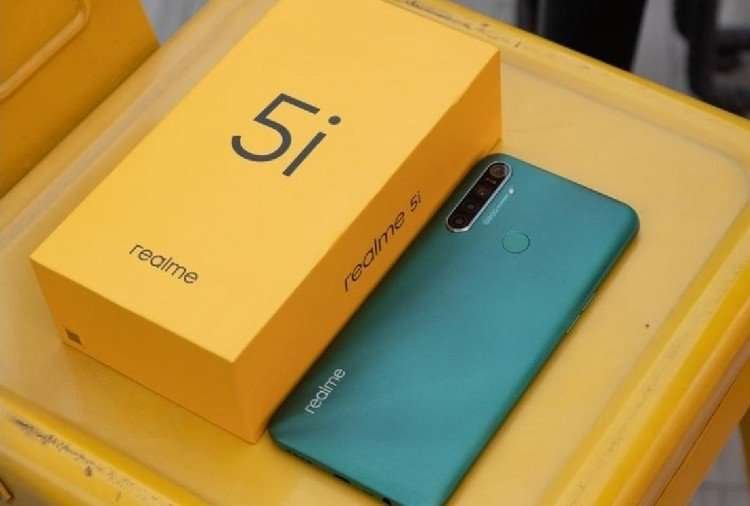 The Realme 5i will be available in two distinct colors, which are Aqua Blue, Forest Green. It will be a device priced very affordably. that is Rs. 8,999/-. Even the original Realme 5 launched at a slightly higher rate of Rs.1,000, which makes it a good deal to buy Realme 5i as it is a bit cheaper now.

The Realme 5 has discontinued in some countries after the launch of the Realme 5i. In India, both the devices will sell and are going to cause a lot of confusion to the new Realme buyers to choose either of them. It is because Realme is trying to sell both devices with the same specifications. We feel that Realme should lessen the confusion and try to sell one iteration at one time, which will be a lot easier to buy.

The Realme 5i is going to be Flipkart exclusive and will be available for sale from the 15th of January. The pricing and availability of the Realme 5i are finally out, but we still don’t know how it’ll perform in real-world usage yet. Let us know what do you think about this phone and comment below if you have any questions regarding the Realme 5i.