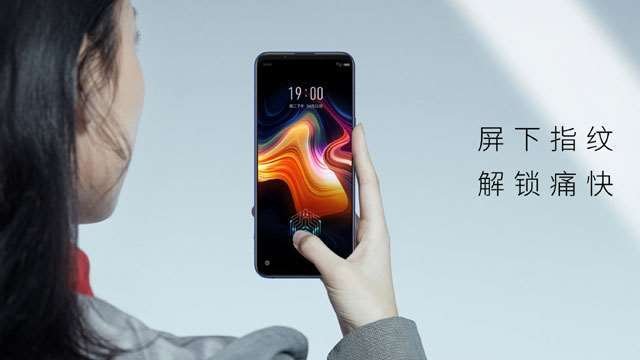 Nubia is all set to launch its newest device for the year 2020, namely Nubia Play. It is a well-known smartphone manufacturer brand among the Chinese markets. The smartphones we witnessed from Nubia’s branding were gaming-centric, which sold for an affordable price. The devices would come with all of the features which a typical smartphone would feature with a hint of giving more priority to the gaming community.

There’s some news from the folks of Nubia regarding the announcement of Play smartphone. It is confirmed to announce on Tuesday, April 21. They already posted a couple of videos regarding these smartphones, which are evident that they are bringing some excellent features to this smartphone. 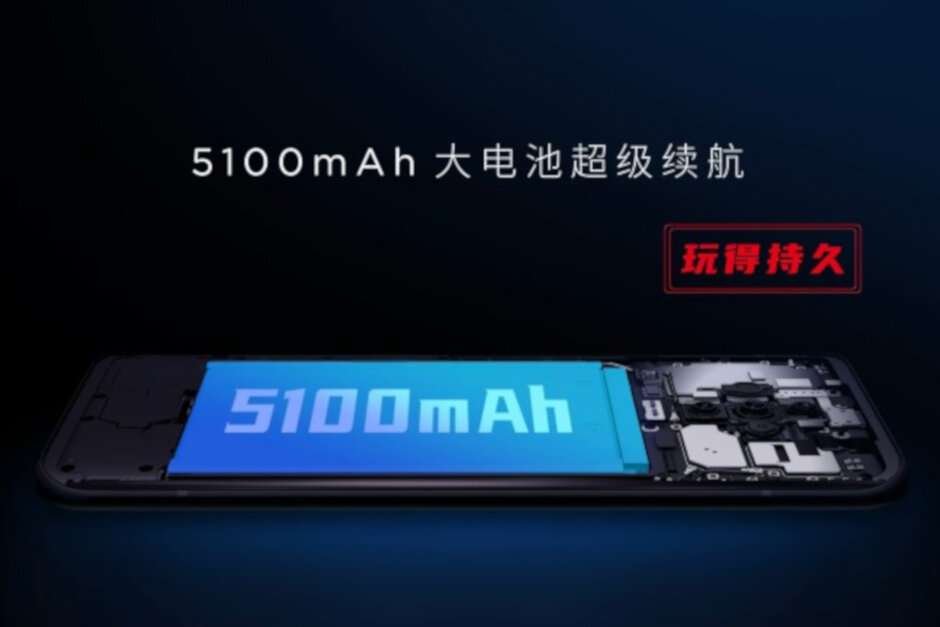 The first video contains the 144Hz refresh rate display rivaling with iPhone’s 60Hz display. The second video briefly show’s the camera capabilities of the smartphone where a skateboarding activity got shot. Even though it has great focus and contrast, they still might be using some sort of mechanical equipment for those stable shots.

It revealed that there would be a screen without any type of notches or punch-hole setup as it is a traditional display with thin bezels on top for selfie camera and bottom. Nubia Play powered by the Snapdragon 765G and will also feature a Quick Charge 4.0 support, as mentioned by its CEO. The device would come with a battery capacity of 5,100mAh.

The CEO also mentioned that Snapdragon 765G smartphones have the support for fingerprint scanner primarily on the side or on the back but, the sensor in this device will make its usage underneath the panel on the nubia Play, definitely affirming the OLED screen after the launch of the smartphone more exciting details of Nubia Play will be revealed.

How to Forget Wireless Networks on Mac in 5 Easy Steps