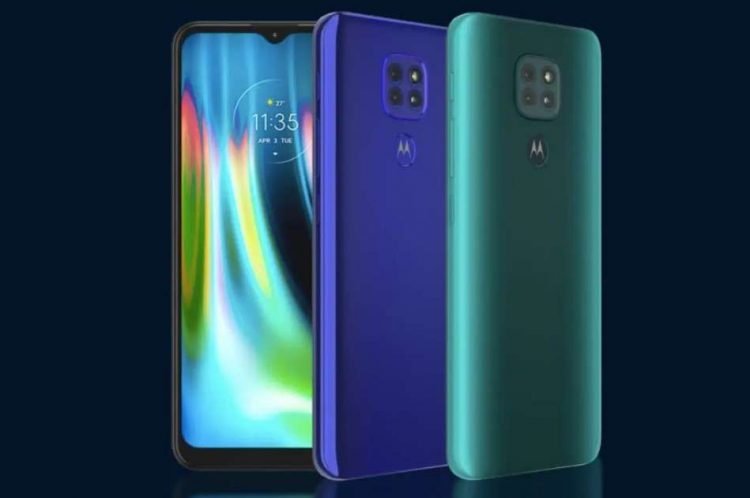 Motorola has announced a new budget smartphone in its G-series after their consecutive launch of One Fusion devices in India. The One Fusion range smartphones from the manufacturer have mostly targeted with mid-range pricing with Vanilla Android experience which is Moto known for many years.

The newly launched G9 is the successor for the previously launched Moto G8 device in India. The smartphone comes with decent specifications and designs for the price offered which are plastic back and triple-camera setup on the rear accompanied with a flash. The smartphone is listed on Flipkart officially with a coming soon tag and date for the sale.

The Motorola G9 features a 6.5-inch HD+ 1600 x 720 pixels resolution IPS Max Vision display. The device gets powered by the Qualcomm’s Snapdragon 662 processor with Adreno 610 GPU. The storage section of the smartphone has a 4GB RAM with 64GB of internal storage that can get expanded up to 512GB via an SD card. 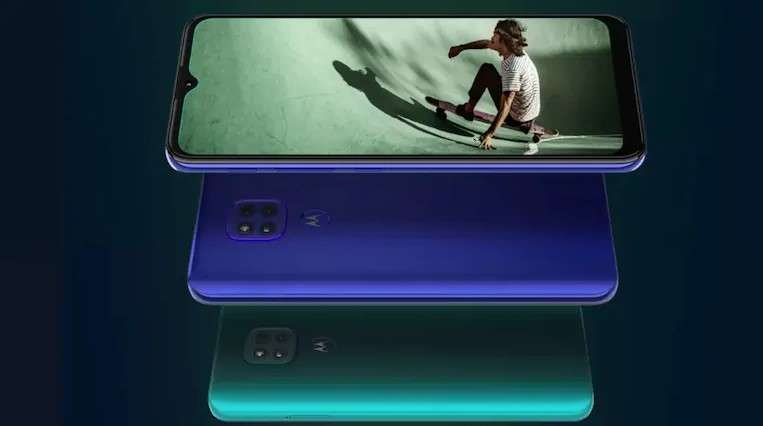 The Motorola G9 packs in a 5,000mAh battery and flaunts in two different colors which are Forrest Green and Sapphire Blue. The fingerprint sensor gets placed on the rear and the device is water-repellent for casual splashes. The device gets priced at Rs. 11,499 and officially sold on Flipkart from August 28.

10 Best and Cheap PS4 and PS5 Games at Great Deals