Motorola Razr smartphone that got announced last year has impressed many users for its foldable display technology. The device was announced at a premium price with mid-range specifications which had a Snapdragon 765 SoC. The smartphone got leaked by the famous leaker EvLeaks with images.

The successor of the Razr is expected to launch with 5G connectivity capabilities as the previous generation Razr had a Snapdragon 710 SoC which is an average processor for the price. The leaked renders of the upcoming Razr has given out details of the changes that the company has made to make the device more appealing to the consumers.

The Upcoming Moto Razr 5G Foldable smartphone features the newest mid-range processor from Qualcomm which is the Snapdragon 765 SoC and not the 765G for some unknown reasons. The new renders from the leakers have shown some cosmetic changes on the design for better handling prospective for the user in hands. 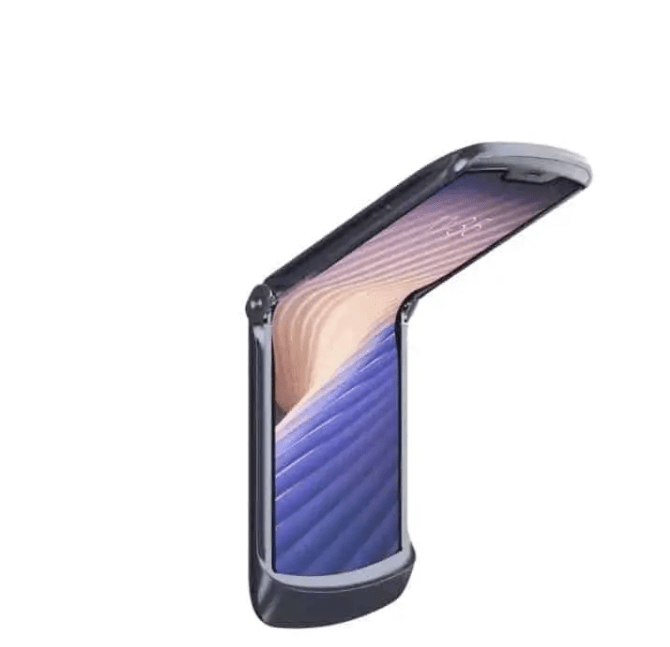 The new upcoming Razr will come with rounded edges and have a thicker body compared to the previous generation. The fingerprint sensor is removed totally on the front 6.2-inch flexible P-OLED display, and the notch is looking smaller compared to the old version which should help to have bigger screen size and better display. The secondary screen on the front sports a 2.7-inches display and a primary 48MP lens as rear camera. 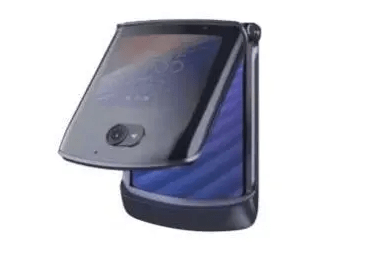 The company recently has acquired some patents that can make use of the integrated foldable display with sensitive sides to the user’s touch. This technology may help users with 20 different functions using the lateral touch band with many sensors equipped with the display. The rounded edges are expected to have different functions.

The Moto Razr is a premium smartphone in price-wise but isn’t much appealing in the specifications space. The other brands such as Samsung Galaxy Z Flip get powered by the Snapdragon 865+ SoC which is way ahead in performance compared to the Snapdragon 765 SoC used in the Razr. The smartphone is rumored to get announced on September 9.