Moto E7 Plus got spotted on the GeekBench certification last week, which revealed the specifications of the device. The upcoming smartphone from Motorola is a budget device that comes with a Snapdragon’s 400-series processor but has its own advantages such as bigger battery and better camera sensors.

The smartphone has now appeared in some leaked images that were shared by trusted leaker Evan Blass. The images have revealed the design cues of the device that showed the camera setup and fingerprint placement. The device was found running the Android 10 Operating System on the GeekBench Certification.

Moto E7 Plus Specifications and Leaks

The Motorola E7 Plus will get powered by the Qualcomm’s Snapdragon 460 processor coupled with 4GB of RAM and 64GB of internal storage. The image that was officially announced by the company back in January about the E7 Plus features details about the main 48MP sensor. 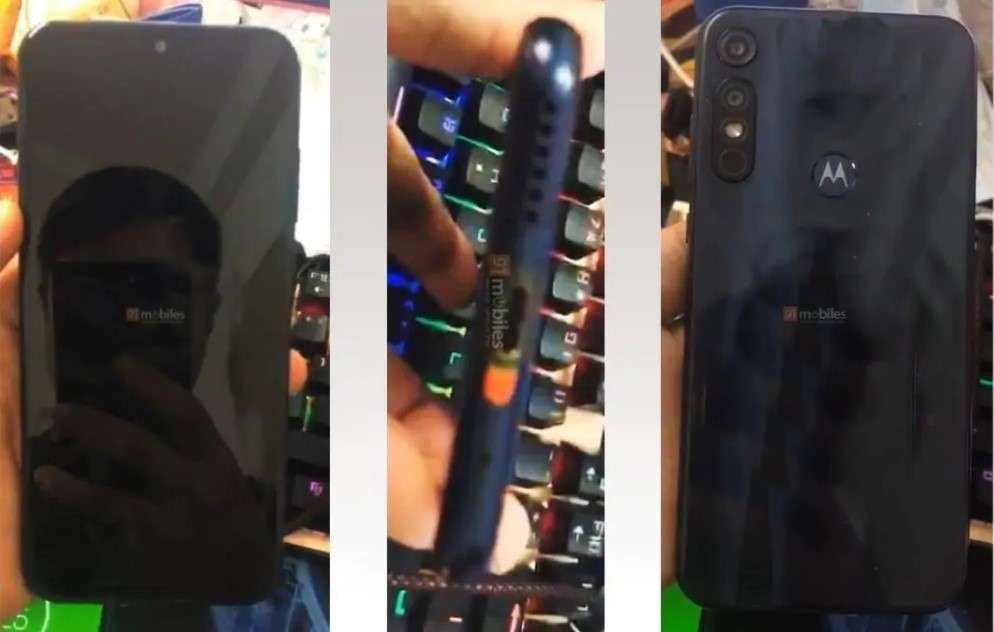 The image from the company also highlights the Night Vision lens which is equipped with the 48MP Dual cameras which makes the phone a triple-camera setup device. The smartphone packs in a 5000mAh battery and there’s no information on the fast charging capabilities of the device.

The display has a waterdrop notch design that contains the front-facing camera of the device. The rear has the Triple-camera setup and a fingerprint sensor etched with Motorola’s logo on it. There are the bottom-facing speaker and USB Type-C port on the downside. There is no official information about the launch of the E7 Plus yet.