Meizu 17 is their upcoming flagship smartphone, and they aren’t compromising on the features to be present on the device. There were already some speculations about the smartphone featuring Snapdragon 865 SoC, which is the high-end processor from the vendor. Also, there were some rumors that the device would feature UFS 3.1 Storage support, and it’s one of the few smartphones that’s testing with this version along with Vivo’s iQOO 3. 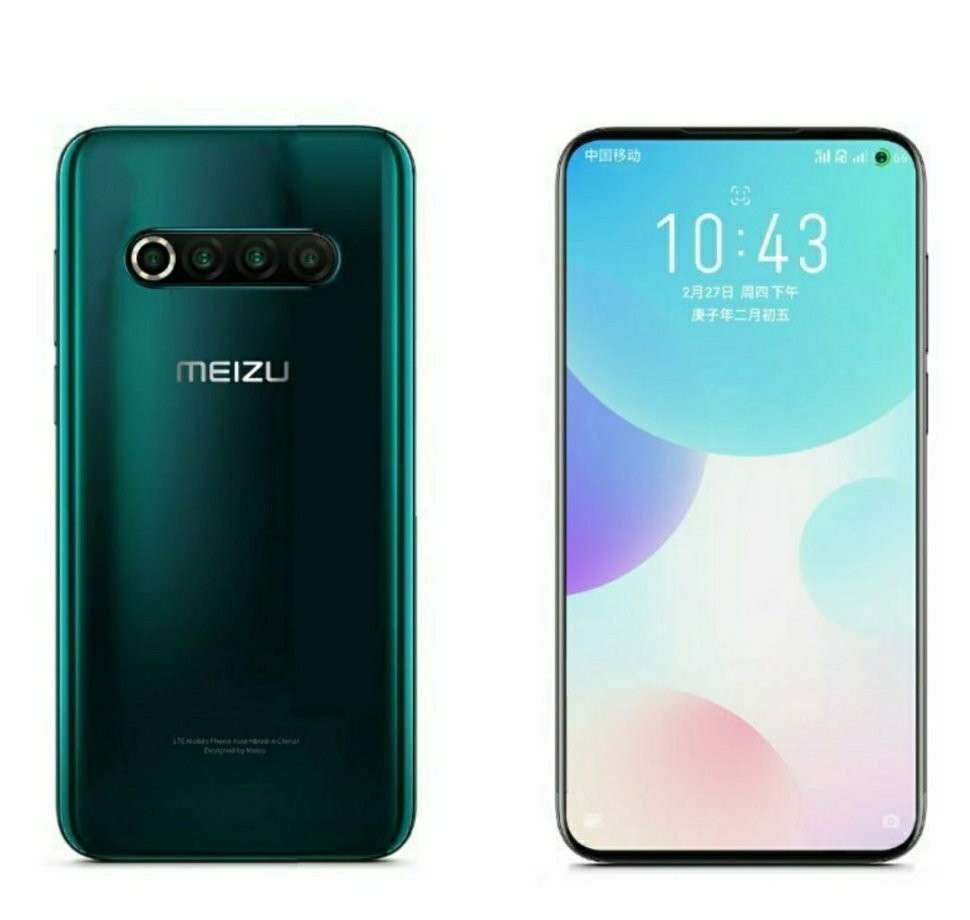 Meizu confirmed now that the smartphone is going to feature a 4,500mAh capacity battery and support to fast-charging up to 30W. Their proprietary mCharge adapters will support the device. Further leaks reveal that the device will also have a 90Hz refresh rate display, revealed via some screenshots of the smartphone.

This information got published as a poster showing the battery capacity officially on their Weibo page as part of their launch promotions. Almost every detail of the smartphone was on the internet, and now it confirms the speculations. Meizu 17 is all set and scheduled to launch on the 8th of May. The other exciting details, like price and specifications, will get revealed on the announcement day.

What do you think of the Meizu 17 smartphone? Let us know your thoughts in the comment section below.
For the latest tech news and reviews, follow TechBaked on Twitter, Facebook, Instagram, and join our Telegram Channel for daily tech news in your inbox.