There have been a lot of rumors and speculations about what could be Apple’s upcoming budget offering. We’re talking about the iPhone SE 2. While there are people who prefer large screens, there are some who put compactness above everything, and iPhone SE was able to deliver that pretty well. With its 4.0-inch display and regular software updates, it is excellent to use it as a secondary device or even as a primary device. Rumors suggest Apple might end up naming it “iPhone 9,” which, for them, makes sense.

According to FastCompany, the device might cost around $400 and will be launching in March. Apple hosts a product announcement show in March, and that might well be the time for the launch of the iPhone 9/SE 2. The new information lines up reports we’ve heard to date as well, so while nothing settles at this limelight, we can start taking the speculation about a $399 price and March launch pane a little extra soberly.

iPhone SE 2 or iPhone 9: What Could they Name it? 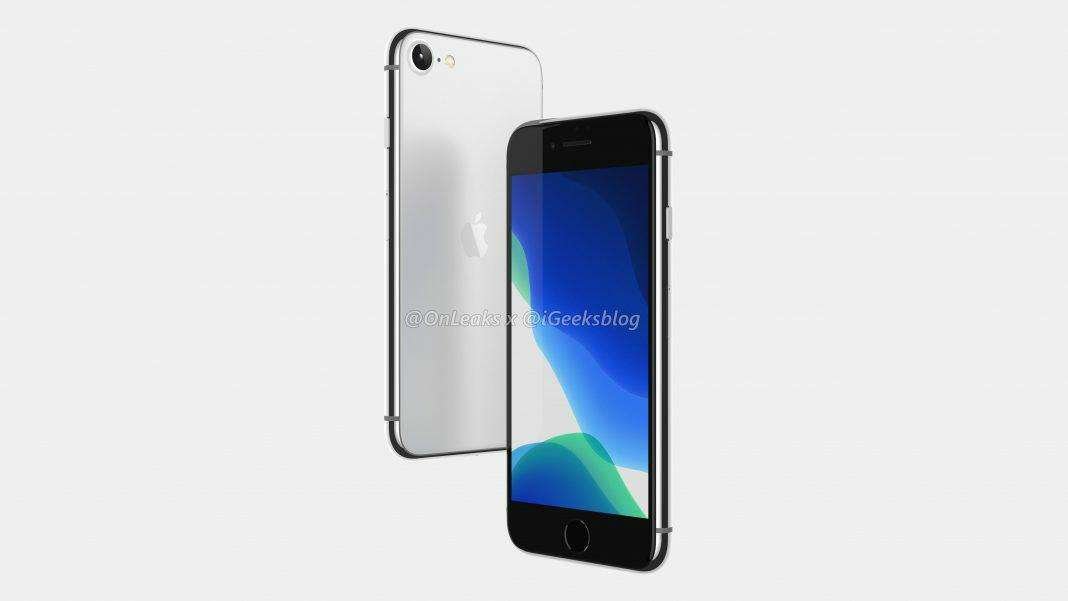 Since it will be a successor of iPhone SE, Apple could name it iPhone SE 2. But, as there was no “iPhone 9”, rumors suggest it might be called iPhone 9. Instead of messing around with names and people getting confused, we think Apple should keep it simple and call it SE 2.

As far as the specs go, SE 2 could be powered by Apple’s in-house A13 SoC, whose power got demonstrated in the iPhone 11 series.  The display will be 4.7-inch LCD, which Apple calls “Retina Display.” There will be no notch, and the phone will look similar to iPhone 8, and it will have Touch-ID. There will be a single camera at the back.

All we have to do now is wait and watch what Apple has got us in the store. Technology in the year 2020 has started with a boom, and we’re pretty sure that there are going to be far better devices this year than it was before. iPhone SE 2/iPhone 9 aims at people looking for a secondary phone or a compact phone which can serve their needs.