iPhone 13 Might Possibly Offer Satellite Connectivity for Texting and Calls

You'll be able to use iPhone 13 as a walkie-talkie 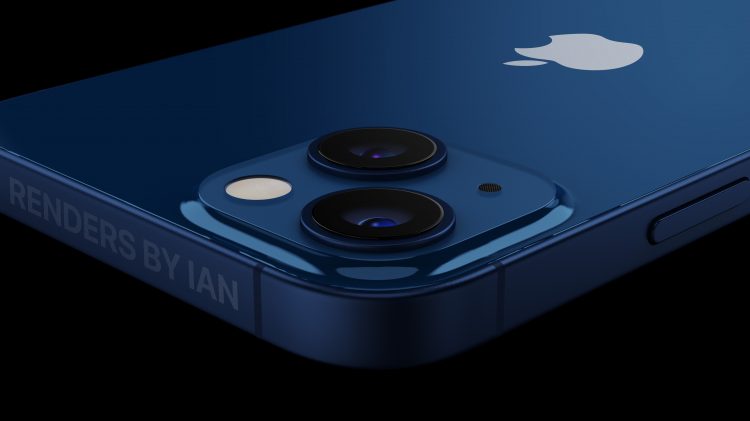 Users will be able to make calls and send messages in areas that lack network connectivity. The iPhone 13 is expected to feature hardware ready to support communication via LEO satellites in areas where the standard 4G or 5G network is unavailable.

LEO satellites rely on satellites in a lower orbit and are actively known to support the internet from them. LEO satellite communications may be available alongside millimeter-wave and sub-6GHz 5G connectivity on the upcoming iPhone 13.

LEO satellites have been known as a preferred method for providing connectivity to remote areas in the future. Companies such as Starlink, which Elon Musk leads, have also been preparing to launch LEO satellites at various locations.

Apple analyst Ming-Chi Kuo also stated that network operators would have to work with satellite communications providers like Globalstar or Starlink to direct iPhones to their LEO satellite network with no additional contracts or other costs involved.

According to a statement from Kyle Pickens, Vice President of GlobalStar, Qualcomm’s support of Band n53 represents a significant milestone in our efforts to commercialize our spectrum in the US and all other countries where we have or expect to obtain terrestrial authority.

Apple might offer LEO satellite communication connectivity for regular voice calls and messaging. According to the company, satellite connectivity may not be a feature available in every country as Apple has to seek additional clearances from governments and meet the standards of the respective countries.

Currently, this technology is not available in India, and there’s no confirmation from the company that this feature will be available at the time of the new iPhone launch.

Instagram Will Start Asking Users for Their Birthdays; Here's Why!

How to Check the CPU Temperature on Windows 10

5 Easy Ways to View Saved WiFi Passwords on Any Device