Are you looking for a guide on how to install Firefox on a Chromebook? To back up a little, have you ever heard about Android vs. iOS? It is a classic case of debate against the two major OSes in the world. Similarly, there’s Chrome vs. Firefox that people usually discuss a lot, and based on what you prefer, you could be using either of the two. ChromeOS on Chromebooks has grown over the years thanks to the constant updates and upgrades from the developers. It has Android and Linux support which gives it a much better perspective than many other operating systems.

Google Chrome is a default browser on Chromebooks, but that doesn’t mean you have no other choice. Mozilla Firefox is one of the best web browsers, and it is also available for Chromebooks. Firefox has many features, including Pocket, lightning-fast web surfing and browsing, multi PiP mode, Firefox containers, and so on.

Talking about installing Firefox, you can either install the Android version of Chromebook or use Firefox using the Linux interface to do it. Here are all the methods that you can use.

What You Need to Know

Install Firefox for Android on a Chromebook

This process is a pretty easy-to-follow method that doesn’t require pulling strings, enabling things, and so on. Here’s how the short step-by-step procedure goes.

Install Firefox on an AMD or Intel Chromebook

If you are using a Chromebook using a Linux-powered AMD or Intel processor, here’s the process to download Mozilla Firefox using Linux and install Firefox on a Chromebook. The distinction between Linux and Android versions of Mozilla Firefox is that the former is a full-fledged version. Let’s learn how to do it.

This step applies to those who haven’t already had Linux enabled. You need to enable Linux on your Chromebook, so follow the steps mentioned below.

The next step towards “How to install Firefox on a Chromebook” is to install Flatpak, which allows installing Linux applications in isolation without affecting others in the system. Follow the instructions as mentioned below.

Once done with Step 01 and Step 02, it’s time for the final ‘Step 03’, which is where you will finally be able to install Firefox on your Chromebook.

Although the process looks lengthy, trust me, it won’t take much time to pull through all these instructions, and in a matter of a few minutes, you will get your hands on Firefox on your Chromebook.

Install Firefox on an ARM-based Chromebook

Now that you know how to install Firefox on a Chromebook powered by Intel or AMD processors let’s look at Chromebooks based on ARMs. Here’s how the process works, thanks to the ESR version of Firefox.

What is the ESR version of Mozilla Firefox?

Before you can commence installing Firefox ESR on an ARM-based Chromebook, here’s what you must know.

ESR stands for Extended Support Release. Albeit it is an official version of Mozilla Firefox, it is still a long way in terms of features and functionalities compared to the Standard version. The features come to ESR along with significant updates from time to time. Although, not as much as the Standard version, which gets updated regularly.

However, Mozilla keeps the ESR versions updated with security and stability profiles. Plus, it is a full-fledged version of Firefox for ARM-based Chromebooks, whereas the Standard version only supports x86 Chromebooks.

Use Firefox on Chromebook After Installation

To summarise, here are several different methods you can use to install Firefox on a Chromebook. This guide will help you install either the Android version, a standard version, or an ESR version depending on your preferences. Of course, it’s a tiny bit technical, but nothing a newbie can’t do since the steps are discussed in detail above. 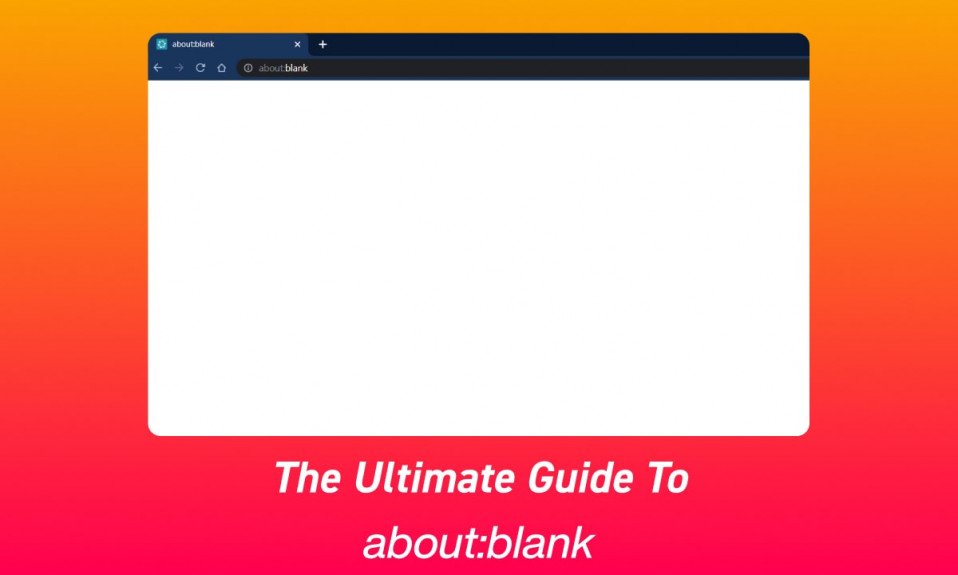 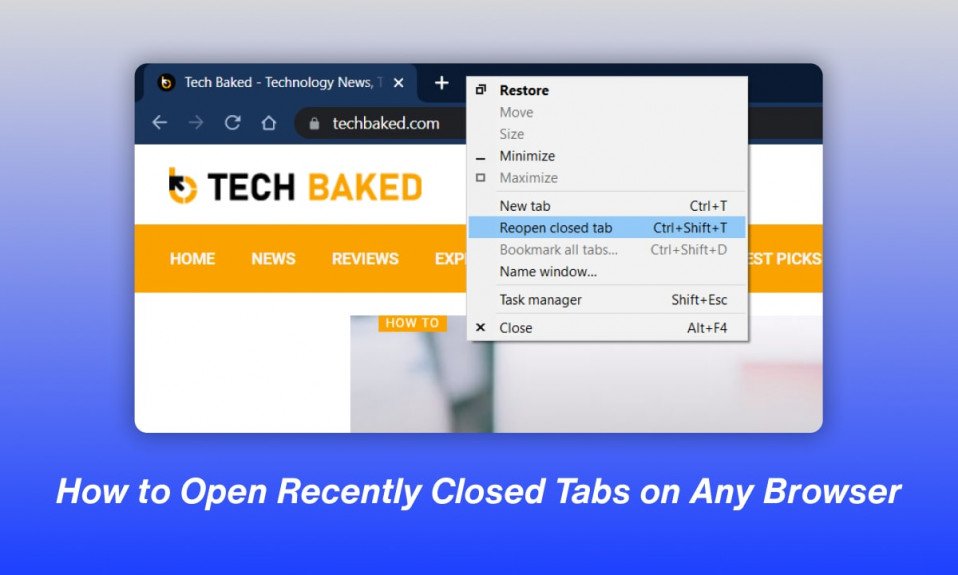 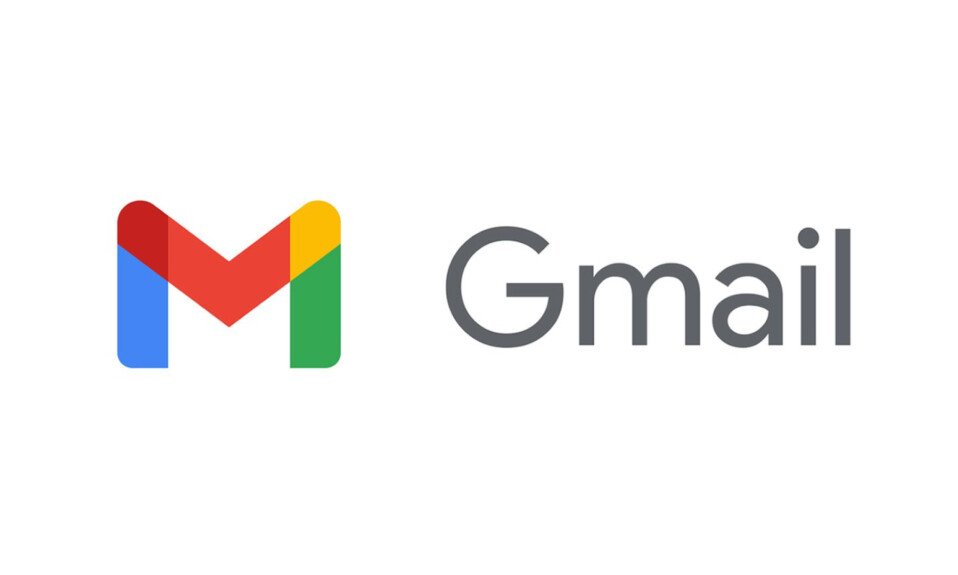