Ali Express and other 42 Chinese Apps have got banned from India for protecting the sovereignty and integrity of India as said by the Ministry of Electronics and IT. The banned apps list has listed some of the giant e-commerce market apps from China. The banning of these Chinese apps came under the Indian Jurisdiction section 69A of the Information Technology Act. Some of the apps mentioned in the banned list are Alibaba Workbench, AliExpress, Alipay Cashier, CamCard, and We Date.

Also Read: How To Convert FLV to MP4 in Windows and macOS Perfectly

The main reason that Government has stated for the Chinese apps to officially getting banned is said that “This action was taken based on the inputs regarding these apps for engaging in activities which are prejudicial to sovereignty and integrity of India, defense of India, the security of the state and public order”, the Centre said in an official statement. The orders to block the usage of these apps from China in India have given by the Ministry of Electronics and Information Technology based on comprehensive reports received from the Indian Cyber Crime Coordination Center, Ministry of Home Affairs.

The banned list of 43 Chinese Apps in India are:

The Government of India acted very strictly in recent times regarding the safety and integrity of the user data from using these Chinese apps. The Ministry of Information and IT has previously banned major apps from the Chinese after the tensions between India and China border. The 58 Chinese apps included TikTok and PUBG Mobile which had major stakes of share from Chinese investors but due to privacy issues many such apps were got banned in the country. 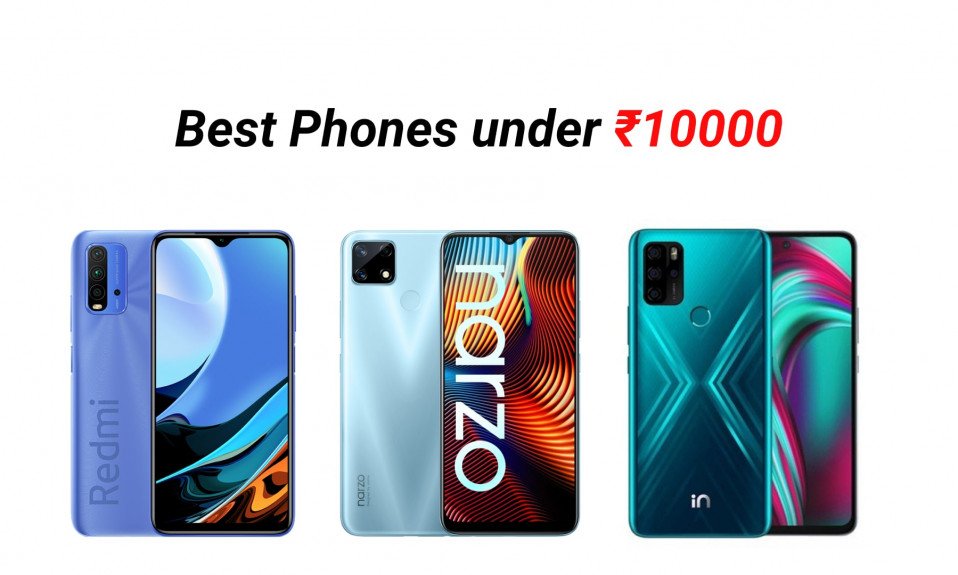 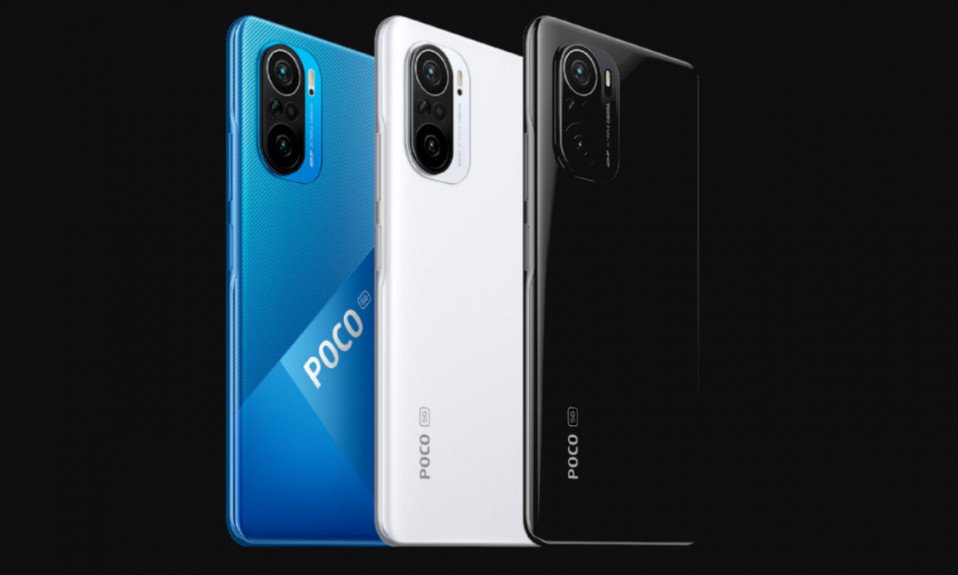