Exporting Google Photos is an option many are opting for because Google has announced that Google Photos will no longer offer unlimited free photo storage. The storage limit will affect not only the pictures but includes emails as well. The storage space assured by Google is set to 15GB which includes Drive and emails. The users have to buy additional storage or Export Google Photos to external storage and drives. Google will start charging users for extra storage from June 1, 2021, if they exhaust the limited storage and to extend the storage space further from 15GB.

The previously stored “High Quality” photos on Google Photos don’t get affected, but new pictures or videos uploaded will get stored under the limited 15GB storage. The process of exporting is quite simple and easy. Still, the downloading wait period mostly depends on the user’s broadband connection, Internet speed, and the number of photos that a particular user is exporting from their account. There are two different ways to Export Google Photos on Desktop and Mobile.

The exporting process for Photos on Google is executed via a program from Google itself known as Google Takeout. This initiative from Google helps out users to Export a copy of everything in your Google Account to back it up or use it with a service outside of Google. But, as of now, we can deselect all the other Google apps from the program select the Photos option from the list of apps mentioned on the page.

Step 2: After selecting Google Photos, proceed to the next step in the process. The next step reveals the methods to export your files via sending the download link of the file to an email address or adding the export file to other apps which are Drive, DropBox, etc. The user can set the frequency of download and two types of file extension, which are .zip and .tgz as you can check in the below image.

Step 3: The file type and the size are the choices of the user where the file is more considerable than the selected size will get split into different parts to maintain faster speeds of downloading. After choosing the desired size and type of file, the user should click on the create export which starts the process of creating the file that takes time its own time, if the pictures are in large number. The below-shown picture is the screen that pops up during the creation of the export file.

Step 4: After waiting for the process of creating the copy of Google Photos, it automatically redirects the user to the exports page of the Google account which comprises any new or previous exports with a specific date and allows the user to download the export file with a link provided at the end as shown in the below image.

In this way, a Google account user can export his Photos and download them with the help of Google Takeout program.

ALSO READ: How To Convert FLV to MP4 in Windows and macOS Perfectly

The Google Takeout is a program that can be accessed on mobile devices as well on web browsers and download the exported file in the same manner. But for the users that are willing to Export it from the Google Photos app directly have a set of steps to follow similar to the way mentioned above.

Step 1: Open Photos app on the devices and head over to Albums page.

Step 2: Select the Album that you want to download and click the three dot options from the album.

These were the two well-known & easy methods to export Google Photos by using Google Takeout for PC and Photos app on Mobile. Google has started notifying users about the update on Account storage, and as of now, people can upload pictures in high-quality mode until 1st June 2021, which is next year. Starting from 1st June of 2021, Google would count the uploaded photos into the users 15GB storage and claims that 15GB would suffice for up to 4 Years in their Google Photos remainder notification. If you have any queries regarding any topic, feel free to comment down below. 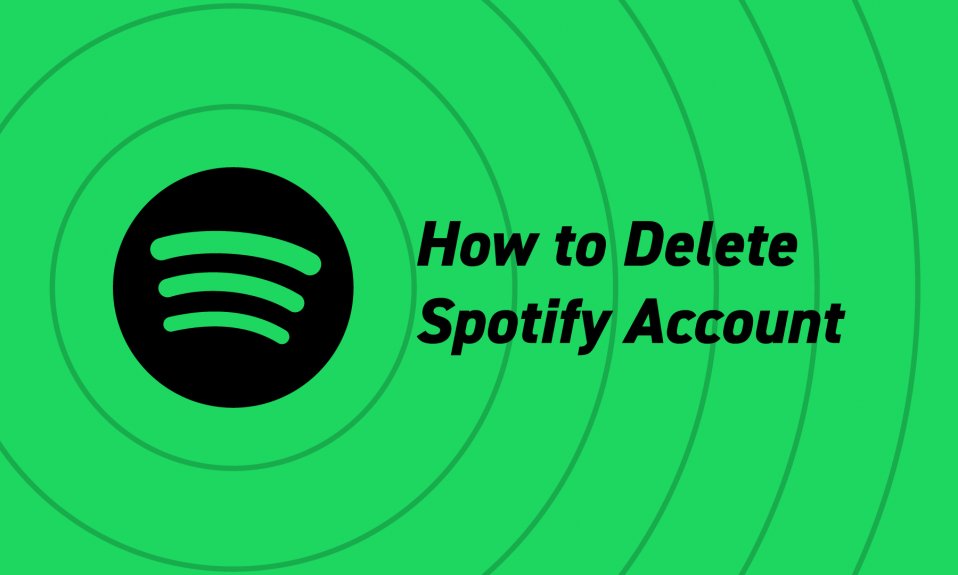 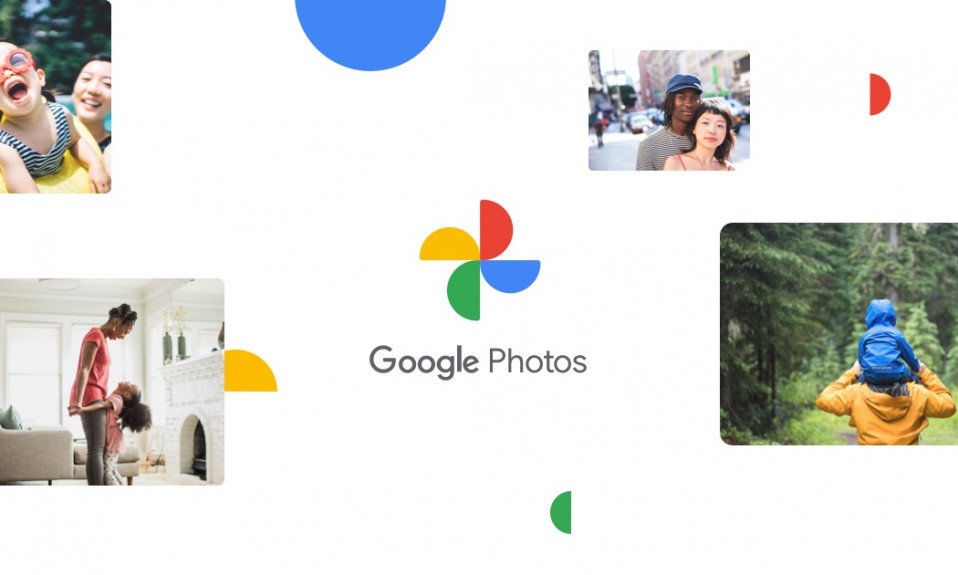