Asus ROG Phone 3 is the upcoming and most anticipated gaming smartphone from the manufacturer. The previous iterations of the gaming-centric ROG smartphones have made a good impression for the most value for money devices announced in the segment.

The Rog Phone 3 was allegedly found in the Geekbench and also in the TENAA certifications revealing some minor details of this hugely acclaimed gaming device. The previous generations of the ROG devices had a bunch of accessories bundled with the package that would help the users in an efficient game experience.

Asus ROG Phone 3 spotted in a couple of certifications listing such as the Wi-Fi Alliance, Geekbench and EEC platforms. After these listings now the device got spotted on the TENAA certifications which have revealed some of the display and battery details of the smartphone. It also said to support a 30W fast charging. 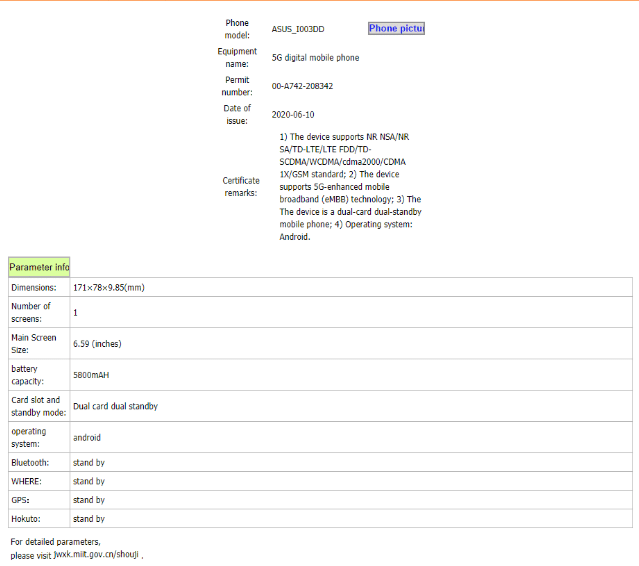 The model number of Asus ROG Phone 3 listed in all the certifications platform is I003DD. The display listed is a 6.59-inch panel which is similar to the predecessor. The smartphone supports the newest 5G connectivity which leaves us with an assumption that the device will get powered by the flagship Snapdragon 865 processor.

The ROG Phone 3 features a 5800mAh battery capacity which is slightly lower compared to the predecessors 6000mAh cell. The dimensions for the device is also given in the list that measures 171 x 78 x 9.85mm. Most of the columns in the TENAA certifications are empty like the images which may get available to the public soon.

The other certifications list of the device has revealed some of the major specifications. The device would feature a 12GB of RAM and said before will feature the latest flagship chipset from Qualcomm. The smartphone is rumoured to run the Android 10 OS but it’s too early as Android 11 is right around the corner. 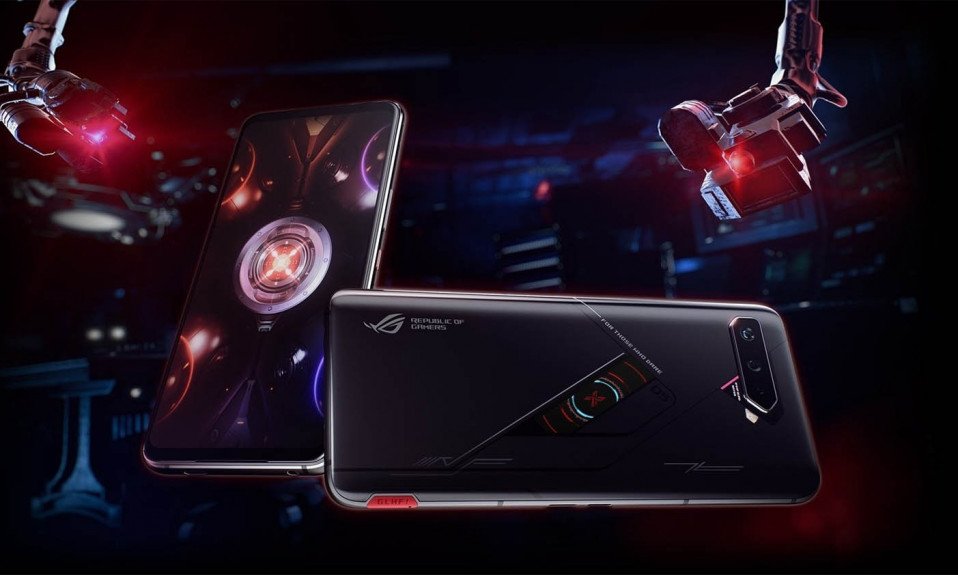 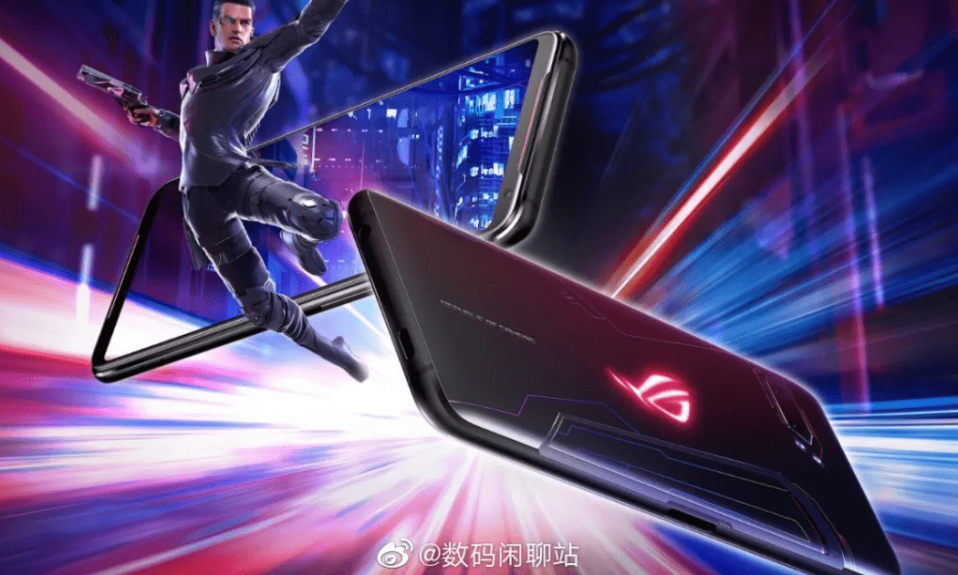