Microsoft has launched a new cumulative update KB4532695 for Windows 10 that fixes some of the bugs that were introduced with the November 2019 Update. Specifically, the new Windows KB update fixes issues with File Explorer search that has made it unusable since the November update 1909. With that update, Microsft tired to integrate Windows Search into File Explorer.

This update fixes a problem that has been persisting for almost four months, which many users have been expecting to arrive with the first set of Patch Tuesday updates for the year 2020. Another noticeable fix will thrill gamers since it fixes an issue that caused multiplayer PC games to drop the invitation to play the game in multiplayer mode. 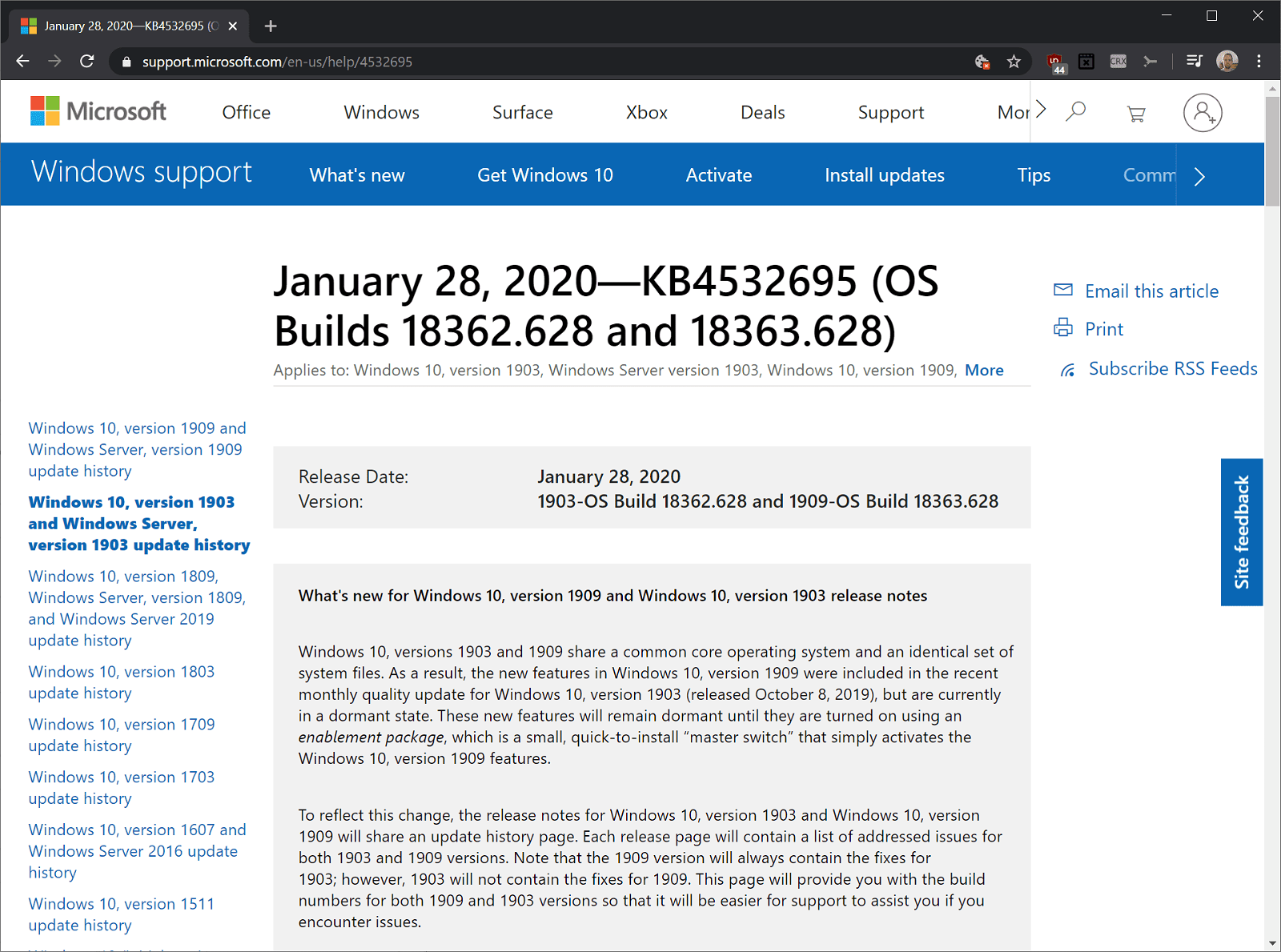 Microsoft has been adding other features to Windows recently. It added a new PowerLauncher PowerToy for Windows 10. PowerLauncher is meant to replace keyboard commands like Win+R or Win+S. The new feature allows users to search for and launch apps instantly.

Also Read: Windows 7 Has Bid Farewell: Here’s How To Get Windows 10 For Free.