It’s been five months since Nubia announced its Red Magic 5G. Today, Nubia announced the successor to the same smartphone, Red Magic 5S. As a successor, the rumors said it would come with a Snapdragon 865+ chipset. Unfortunately, we aren’t going to see that here. Instead, Nubia went with an upgraded Liquid Cooling system.

The Red Magic 5S comes with a rebuilt cooling system. There’s a silver vapor chamber apart from copper heatsinks, which enables 43% more ventilation while keeping the speed of the fan at 15000 RPM. As a result, you get to see better results on the Red Magic 5S compared to most gaming smartphones. 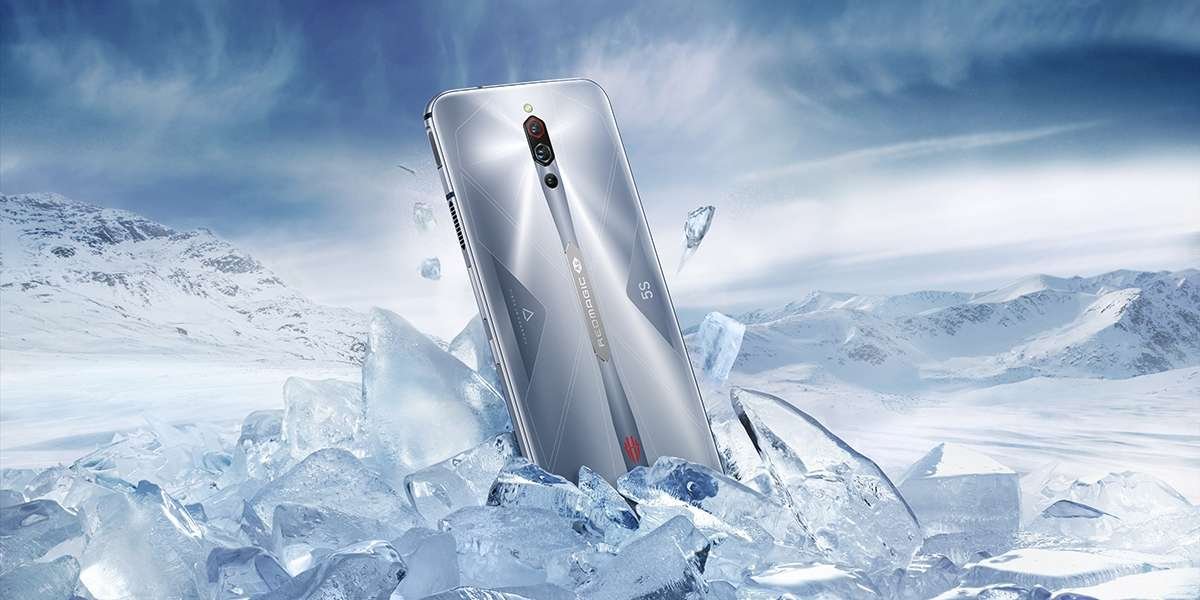 The Red Magic 5S comes with a 64MP Sony’s IMX686 sensor, an 8MP ultrawide sensor along with a 2MP macro sensor. There’s RGB lighting throughout the body, just like other gaming smartphones.

Similar to the Red Magic 5G, it comes with Snapdragon 865 with up to 16GB of LPDDR5 RAM paired. You get to see 256GB of UFS 3.1 storage on-board as well. It runs on Android 10 with Red Magic OS on top of it. For juicing it up, there’s a 4,500 mAh battery on this device with 55W fast charging support.