Realme GT Neo 3 has launched officially in the Chinese smartphone market after many leaks and anticipation. This new handset from the OPPO’s sub-brand attracts gaming enthusiasts with specific features that enhance the experience for gamers.

Some key specifications of the Neo 3 from the Realme GT Series include the MediaTek Dimensity 5G chipset, 150W UltraDart fast charging, and a ‘Diamond Ice Core Cooling Plus’ feature for thermal management. Let’s check out the full details of the Realme GT Neo 3.

The Realme GT Neo 3 arrives with a 6.7-inch 2K AMOLED display with a screen resolution of 1080 × 2412 pixels. The display on the GT Neo 3 supports DC dimming, HDR 10+, and even features a 120Hz high refresh rate along with a 1000Hz touch sampling rate. The device supports dual sims and runs on the Realme UI 3.0 based on the Android 12 operating system. An octa-core MediaTek Dimensity 8100 5G chipset coupled with Mali-G610 MC6 GPU powering the GT Neo 3.

The triple rear camera setup on the Realme GT Neo 3 features a 50-megapixel Sony IMX766 primary sensor that supports EIS and OIS. A secondary 8-megapixel ultra-wide angle sensor with a 119-degree field of view, and a tertiary 2-megapixel macro sensor. The front-facing camera in the punch-hole of the device features a 16-megapixel sensor with a wide f/2.5 aperture. The storage options of the GT Neo 3 come with up to 12 GB LPDDR5 RAM and up to 256 GB of UFS 3.1 storage.

The sensors present on the Realme GT Neo 3 are an optical under-display fingerprint scanner, accelerometer, gyro, proximity, and compass. Whereas, the connectivity options include 5G, 4G LTE, Wi-Fi, Bluetooth, GPS, NFC, and a USB Type-C port. On the gaming front, the company has added a 4D Game Vibration feature with the support of the X-axis linear motor. The device comes in two different battery variants that feature 4500 mAh supporting 150W fast charging and 5000mAh supporting 80W fast charging.

The GT Neo 3 150W fast charging supported variant starts at CNY 2,599 for the 8 GB RAM and 256 GB storage configuration and CNY 2,799 or Rs. 33,600 for the 12 GB RAM 256 GB storage model. All the variants will go for sale in three different color versions Cyclonus Black, Silverstone, and Le Mans. The Realme GT Neo 3 will go on sale from March 30 in China. 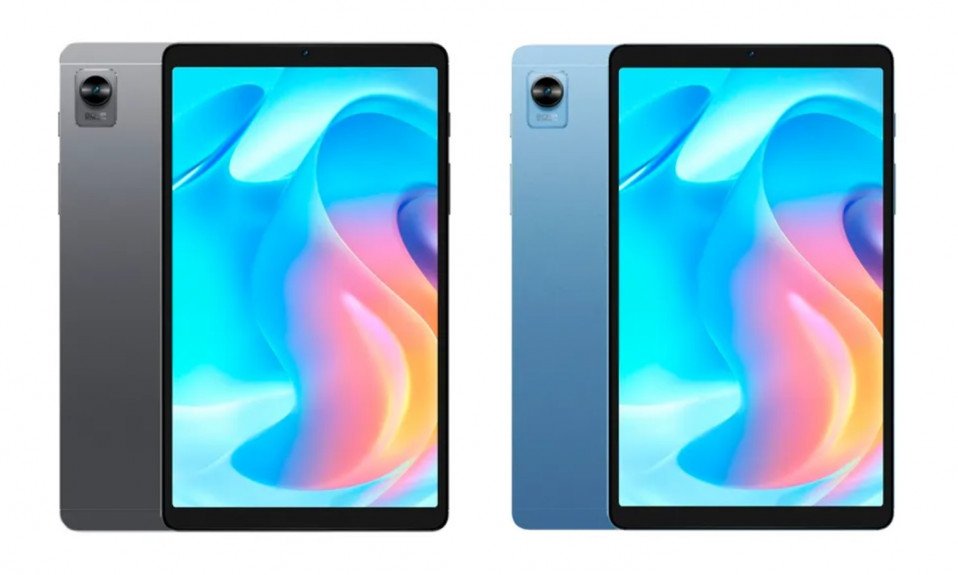 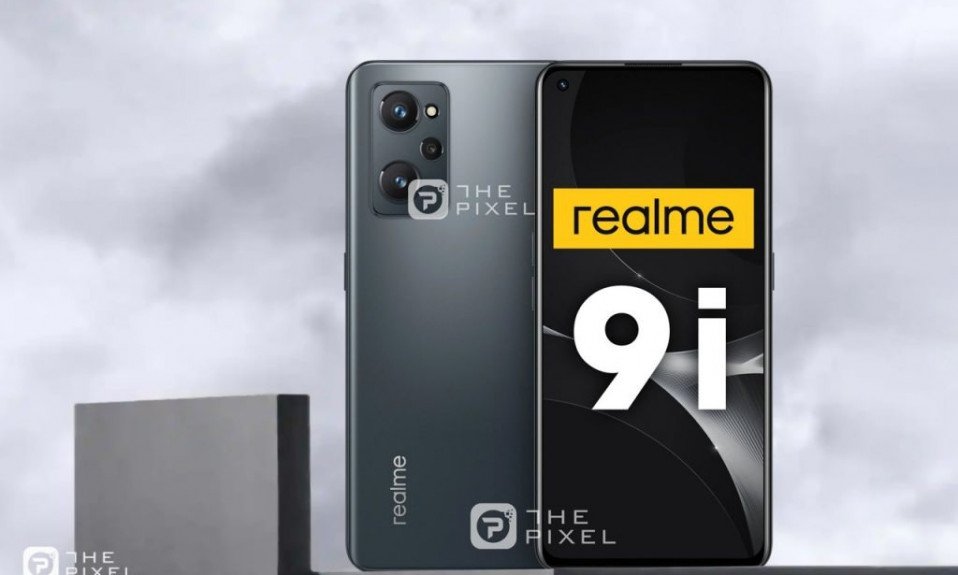