Redmi K40 Game Enhanced Edition could be unveiled in India as POCO F3 GT. The Redmi Gaming handset has made its debut in China on Tuesday. The Redmi claims that it’s their first ever gaming smartphone ever launched.

According to the tipster, Xiaomi is set to rebrand another Redmi K40 smartphone as a Poco F3 series handset. The handset sports a Full HD AMOLED display with a high refresh rate of 120Hz with the 1200 SoC MediaTek Dimensity.

Moreover, the handset is also expected to be powered by the MediaTek Dimensity 1200 SoC which is further paired with ARM G77 MC9 GPU. The POCO F3 GT features up to 6/8/12 GB of LPDDR4X RAM and 128/256GB of internal storage which can be further expandable via microSD card.

The POCO F3 GT is expected to feature a triple camera setup at the rear which includes a 64-megapixel with f/1.65 primary sensor, an 8-megapixel ultra-wide lens with f/2.2, and a 2-megapixel macro sensor with an f/2.4 telephoto sensor. The handset also features a 16-megapixel selfie snapper at the front. The POCO F3 GT is supported by a non-removable Li-ion 5,065mAh battery with fast charging support along with 5G connectivity.

The POCO F3 GT is expected to be priced at Rs. 22,995 and the device will be available via offline stores. 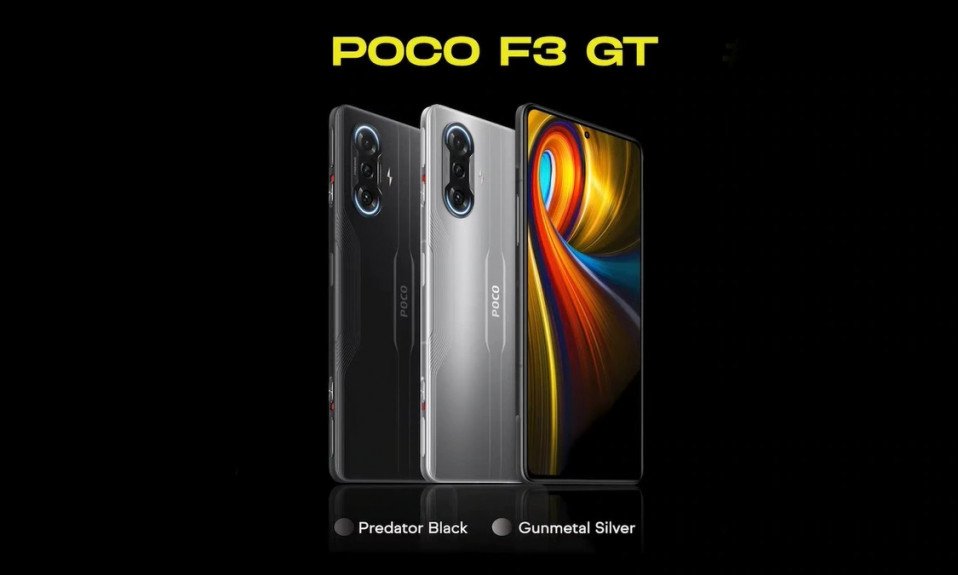 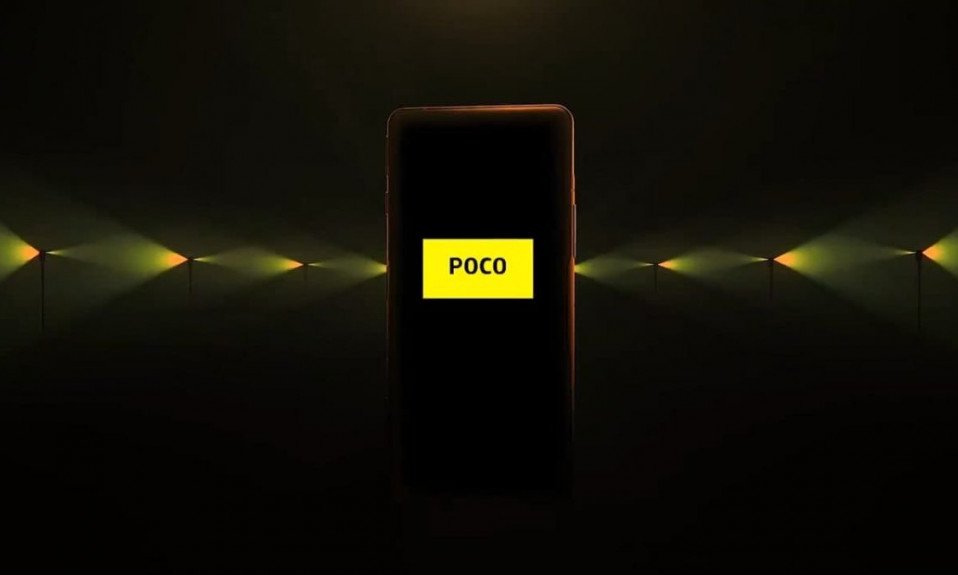 Poco F3 GT Spotted on Flipkart Ahead of July 23 Launch