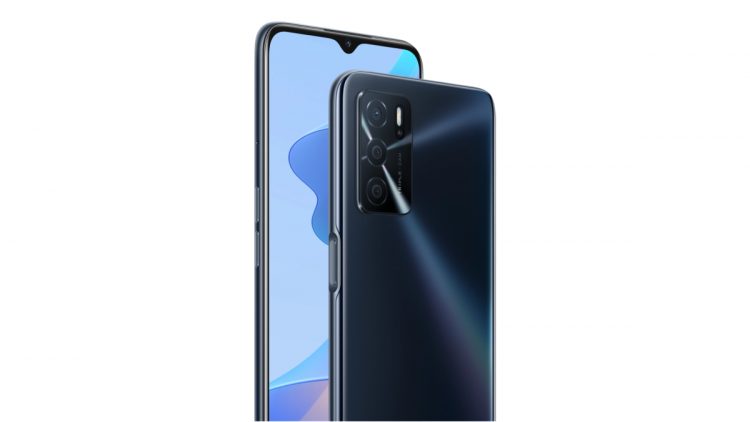 The OPPO A16s is in the news feed since the end of May. The smartphone silently goes official as an all-new mid-range smartphone in the Netherlands. The smartphone hits the market as a variant of the OPPO A16, succeeds the original Oppo A16, comes with NFC support, and features a 60Hz display.

The OPPO A16s features an entry-level MediaTek chipset with a triple camera setup and houses a large battery. Let’s have a detailed look at the OPPO A16’s specifications, price, and availability.

The OPPO A16s sports a 6.52-inch dew-drop notch HD+ display with 720 X 1600 pixels resolution and a 20:9 aspect ratio. It also features an IPS LCD panel with a 60Hz refresh rate. The handset specifications are similar to the OPPO A16 but come with NFC support.

The handset is powered by an octa-core MediaTek Helio G35 chipset with PowerVR GPU paired with 4GB RAM and 64GB onboard storage (which can be further expandable via microSD card up to 256GB). The OPPO A16s runs on Android 11-based ColorOS 11.1 out of the box. The smartphone features a side-mounted fingerprint scanner for security as well.

Featuring photography, the OPPO A16s features a triple camera setup at the rear, which includes a 13MP primary shooter with an f/2.2 aperture, a 2MP macro sensor, and a 2MP depth unit. At the front, the handset also features an 8MP selfie shooter for snapping selfies and video chatting.