OnePlus has been doing a phenomenal performance in the high-end flagship market. The manufacturer has been introduced to the market with a tagline “Flagship Killer” and is proving it consecutively by updating versions with the right amount of pricing and performance. We’ve got a clear picture of how the company is keen and focused on the response of community and reviewers.

The OnePlus 7 Pro with 90Hz display and the UFS3.0 storage worked pretty well for the consumers. It is no surprise that in countries like India, OnePlus has surpassed all the flagship manufacturers and was a top seller as they focussed on the higher-spec and high-budget variants. Now, by the launch of 8 and 8 Pro recently that also has the newest 5G technology to soothe up the things and took it a notch up. 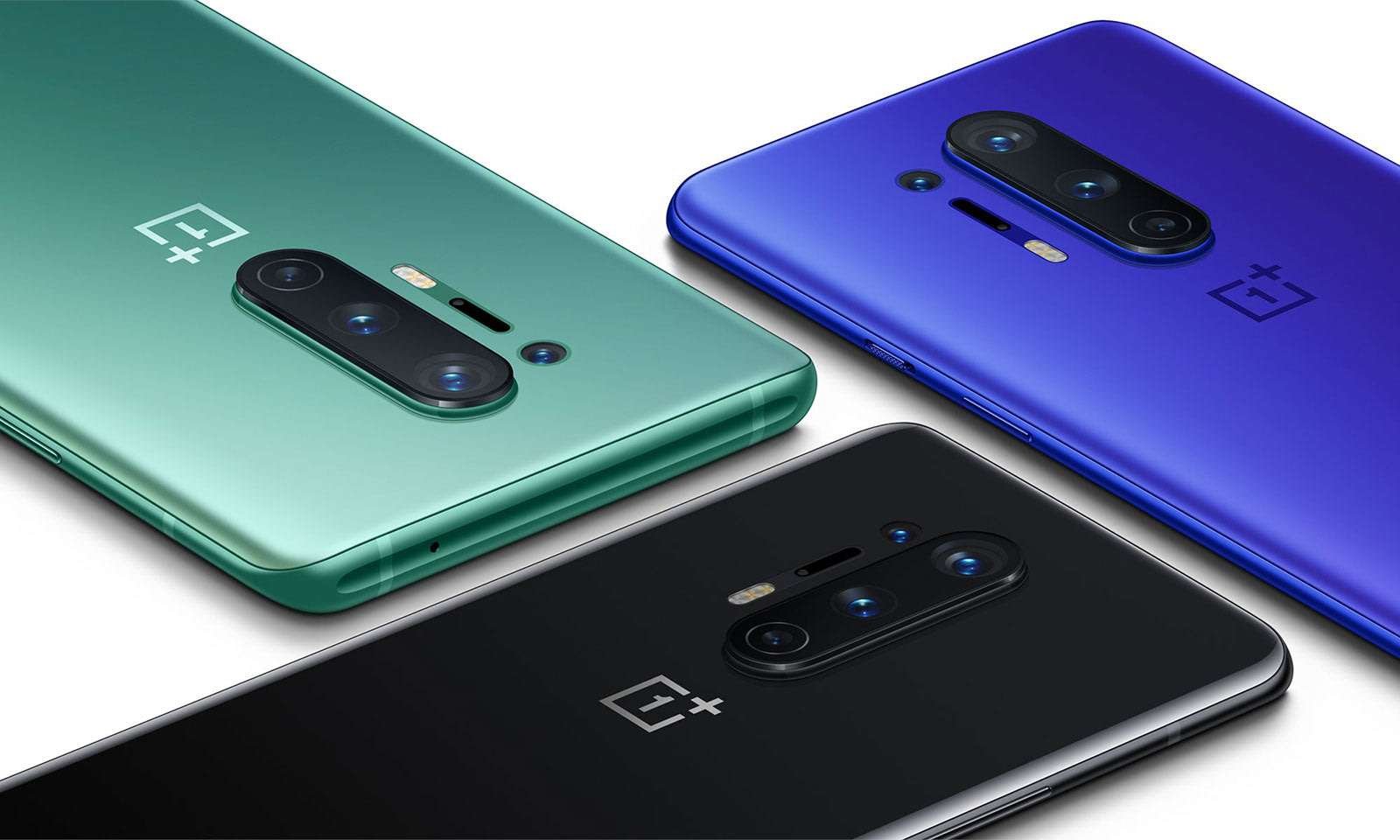 Now, OnePlus is making a significant change in the marketing strategy because it believes that it can do better in the smartphone market. The manufacturer is planning to release ODM’s. ODM means “Original Design Manufacturing.” Two leading manufacturers do ODM’s they are Huawei and Xiaomi.

It translates to a process where a brand goes into the catalog of a factory and selects an already-existing product design, makes a few tweaks, and sells it under its brand name. The device would be no different from the original, but the significant changes you can witness are in packaging or product bundles, colors, and branding.

The ODM way is quite contrary to the OEM process because there would be no investment in R&D as the product already exists and is ready for sale. Even though it’s a niche way to enter the low-end and mid-range markets, still, it’s a good thing as the consumers, and the OnePlus community expects a less priced smartphone from the brand.

What’s your opinion on this decision from OnePlus? Comment below.