The OnePlus Nord is a line of smartphones from a Chinese manufacturer. OnePlus creates powerfully designed devices with premium build quality and high-performance hardware. Now, OnePlus is going to release its new mid-range device.

OnePlus is set to launch its Nord N300 smartphone globally in November. The Nord N300 will be the latest phone to join that category, with 33W fast Charging and other enticing details.

OnePlus’ Nord line is well-known for being budget conscious; corners got usually cut in plenty of areas. Recent reports have revealed a few details about its upcoming Nord smartphone N300, starting with a spec that’s scarce in the budget class and 33W fast-wired Charging.

We also know that the N300 will use a MediaTek processor, which brings an enormous performance, like the N200, Also the screen with up to 90Hz refresh rate. That should make for smoother animations and scrolling than your standard 60Hz display, which is far more common under $300.

The Nord N300 from OnePlus is set to come with 33W Charging— on par with what most phones in the price range are capable of on the market. The Nord N300’s charging speed will likely be minutes under an hour, though. As a frame of reference, the Pixel 7 Pro charges up to 23W. That isn’t necessarily speedy, but it’s about average for flagships nowadays.

Comparatively, the OnePlus 10T is capable of 125W charging, which can get a phone up to 100% in what feels like no time at all. Also, the previous generation N200 was only capable of 18W Charging, so this is a massive update from the Nord N300.

OnePlus Nord N300 5G in India is expected to be Rs. 29,999. It has a 6 GB RAM/128 GB internal storage base variant. Also, the color variants are expected to be available in Black, Gold color.

According to recent leaks and updates, the OnePlus Nord N300 will be released in the next month with 33W fast Charging; that’s a massive upgrade in the mid-range phone. The company also hasn’t released specific dates for the full Nord N300 announcement. While this first glimpse is promising, we’ll have to wait a little longer to find out what the Nord N300 will offer. 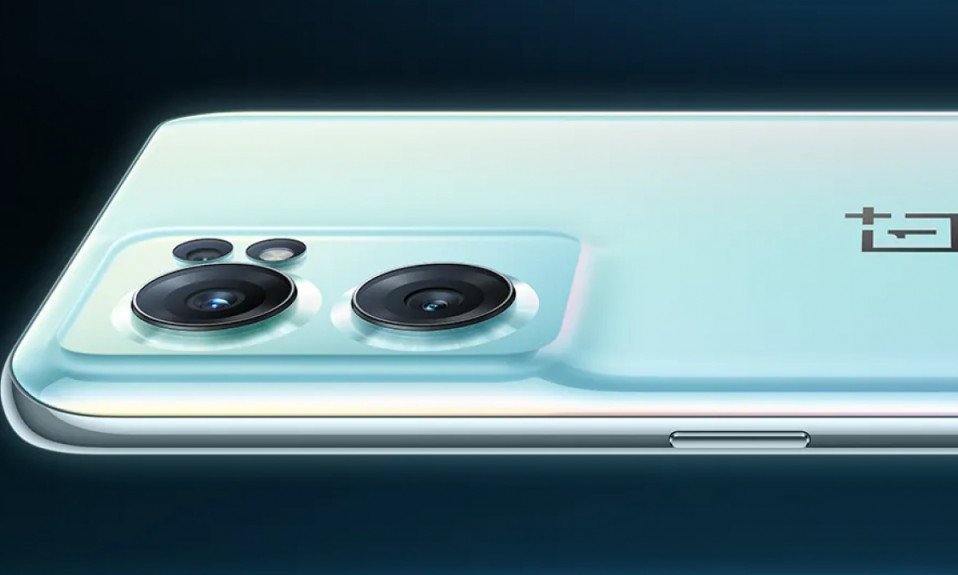