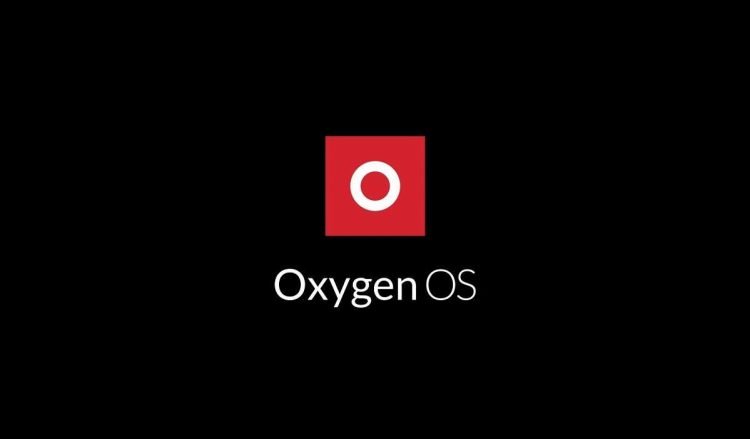 Update: Download link for H2OS with Android 10 available now for OnePlus 5. Here’s a screenshot of it working on the OnePlus 5. 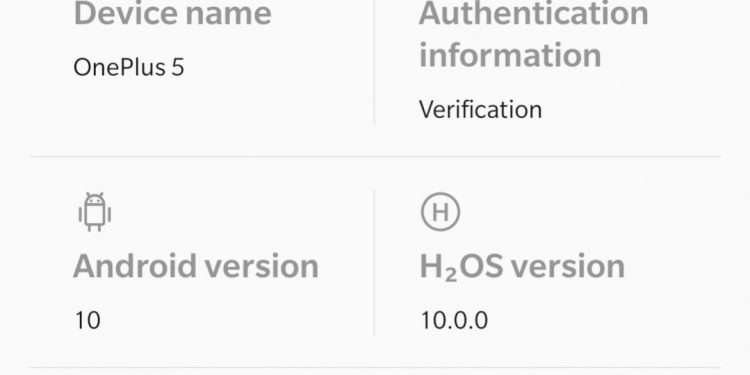 OnePlus announced that the Android 10 update for OnePlus 5 would be arriving in Q2 of 2020. But it seems like OnePlus wants to push it as soon as possible. A leak from LeakerBaba revealed a OnePlus 5T running on Hydrogen OS with Android 10.

It might be a merry for the OnePlus 5 and 5T users already. Previously, we’ve seen the same case with the Android 9 Pie release as well. While OnePlus 5/5T users were waiting for Android 9 Pie update, the Hydrogen OS was spotted running on OnePlus 5T with Android 9 Pie.

The same case has been recurring here too. Since the Hydrogen OS with Android 10 test is going on the OnePlus 5/5T, it might not take more than 10 to 15 days to see the Android 10 update for Oxygen OS.

The OnePlus 5 Android 10 update will be the last update for the device. Later it will only receive security patches from OnePlus. The update period for OnePlus 5 and 5T is finally coming to an end. The Open Beta was officially closed in December, and thus the OnePlus 5 users are excited to receive the final update as soon as possible.

OnePlus is set to release its new lineup of smartphones on April 15th as far as we know. Everyone is excited about the OnePlus 8 series, which is bound to come with the 120Hz refresh rate and Snapdragon 865 chipset. It looks like OnePlus wants to settle things with its previous devices before they launch its new lineup.

Redmi K30 Pro: Why Should You Be Excited?

How to Forget Wireless Networks on Mac in 5 Easy Steps