Netflix announced a few months ago that it plans to add a video game streaming service to its platform the next year as early as possible. However, today, the streaming giant announced that it would begin testing mobile games inside its Android app for its members in Poland.

Tweet Translation:
Let’s talk about Netflix games. Starting today, users in Poland can try out two Android mobile games: Stranger Things 1984 and Stranger Things 3. We are at an early stage and we still have a lot of work to do in the coming months, but this is our first step.
Here are what you can be sure of:
– no ads
– no in-app purchases
– games available with a Netflix subscription

We will keep you updated on all news and changes.

The new service will be launched in Poland for android devices and will be added alongside users with existing Netflix subscriptions. It currently consists of mainly two video games for testing purposes.

According to a Twitter post from Netflix Poland, the streaming giant is at an early stage of establishing gaming on its platform, and that there is a lot of work to do in the coming months. In addition to that, the post also shared that there will be no ads in these games and no in-app purchases.

The games will also be a part of Netflix’s existing subscription plans and require no additional investments. Currently, this service is only limited to the Android platform. The games will appear under a new tab in the Netflix mobile application. Netflix stated that users would have to install these games to play and not stream them.

While the games are offered to subscribers from within the Netflix mobile app’s center tab, Netflix will still direct users to the Google Play Store to install the game on their devices. Users can also return to the game at any time by clicking the Play button on the game’s page from inside the Netflix app or by launching it directly from their mobile device.

Netflix states that users will also need to have an active membership subscription to download the two new games, and they are exclusively available to subscribers. However, existing users who already previously downloaded the game from Google Play will not be affected by this.

They would be able to play the game as usual or even re-download it from their account library if they used to have it installed. But new players will only be able to get the game from the Netflix app. 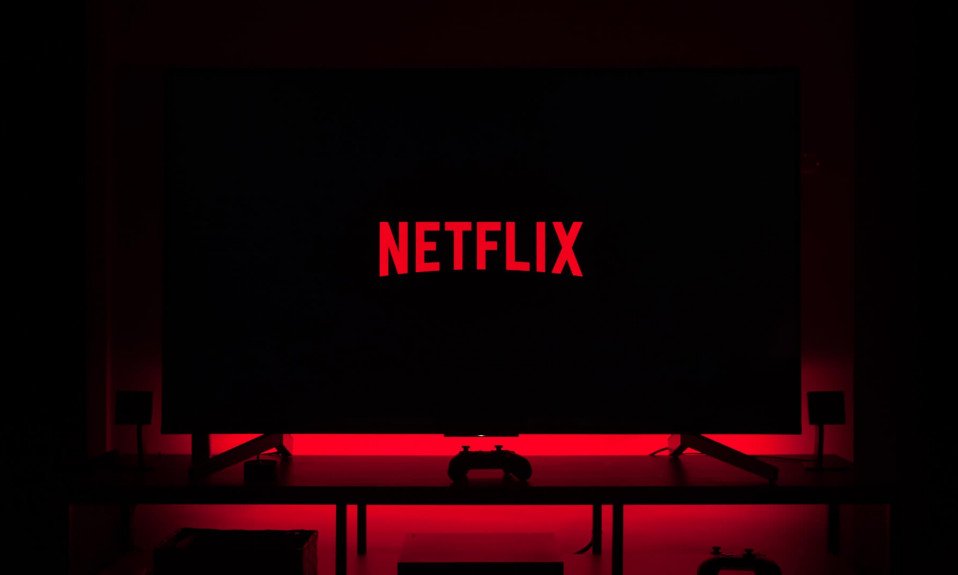 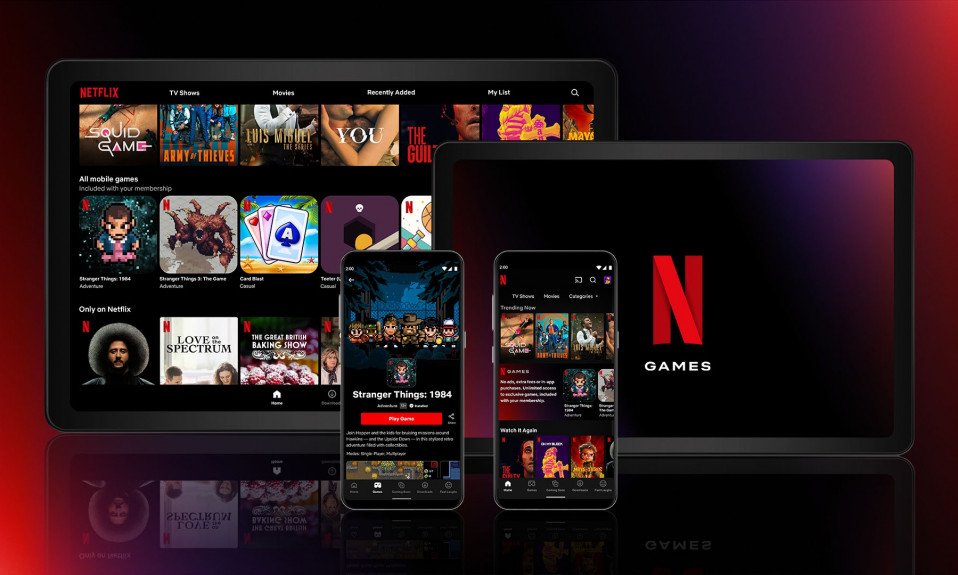 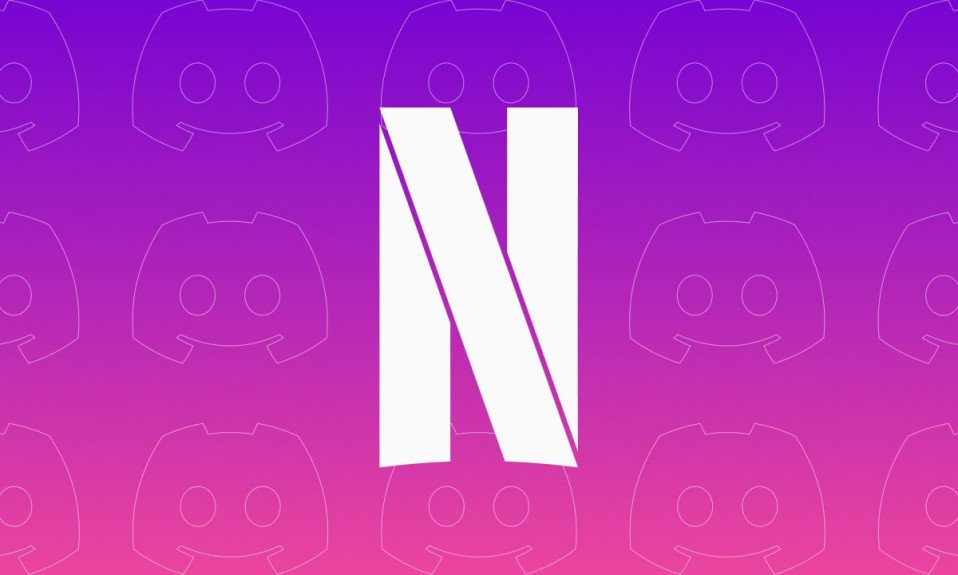