Today, MediaTek has announced the commercial launch of its Dimensity 1080 SoC. It is the successor to the popular Dimensity 920 5G chipset we saw in many smartphones this year. The highlighting feature of the Dimensity 1080 5G is the 200MP camera support. Let’s take a look at this new mid-range chipset from MediaTek.

The Dimensity 1080 is a smartphone chipset announced by MediaTek in early 2022. It is a successor to the Dimensity 920 5G that comes with higher performance. Also, it offers better efficiency and enhanced camera performance. It is based on a 6nm process and is MediaTek’s first 5G chip to feature an integrated 5G modem.

The GPU is still Mali-G68. This 5G chip provides a better experience and performance, such as web browsing, gaming, and streaming media playback. The new MediaTek Dimensity 1080 can process image data from the sensor through the Imagiq ISP.

The chip also comes with an LPDDR5 memory and UFS 3.1 storage modules. However, the Dimensity 1080 still uses TSMC’s 6nm process. Nevertheless, the process is energy efficient, which means an extended battery life for the smartphone.

Which Smartphones will Feature the Dimensity 1080 5G Chipset?

MediaTek has announced that it will partner with Oppo, Xiaomi, and Vivo for the Dimensity 1080 5G chip. It means we will see Dimensity 1080-powered smartphones on the market soon.

According to recent leaks and rumors, the Redmi Note 12 will be the first device to use this chip. This device will officially arrive in China this October. We can also expect other OEMs like realme, OPPO, and OnePlus to launch their Dimensity 1080-powered smartphones very soon. 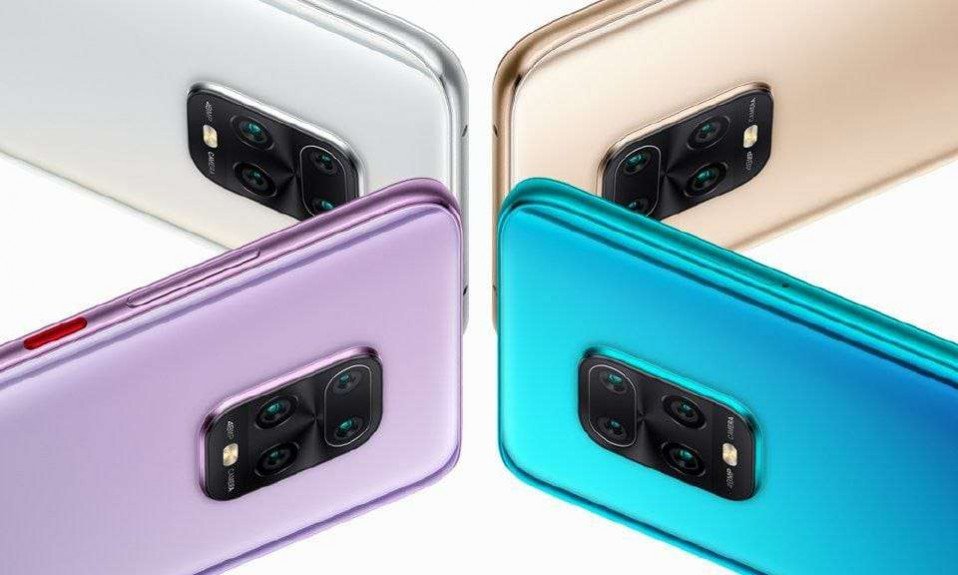