LG has officially launched the successor to the LG Q51 in South Korea. The new device which goes by the name of LG Q52 is a mid ranger, its main features are a big display, quad cameras and a 4000 mAh battery.

The LG Q52 is the latest to the mid range lineup by LG. It comes as a successor to the LG Q51. At the front the phone sports a 6.6 inch IPS LCD display with a centre camera cut out. The LCD display produces a an HD+ resolution. A 13 MP selfie camera is housed inside centre camera cutout. 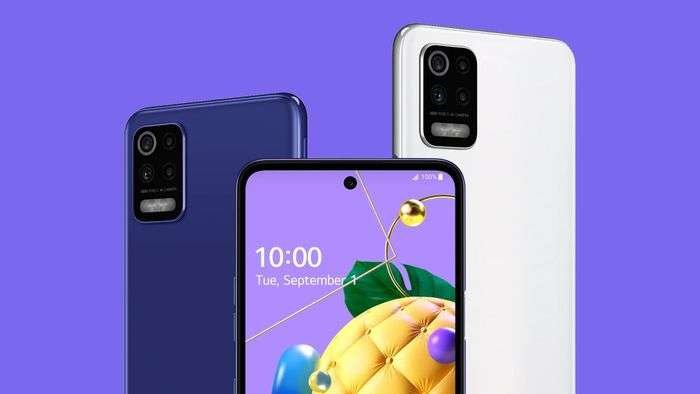 The back of the phone is made of plastic and is available in 2 colours- ‘ silky white and silky red ‘. The back has a matte finish so as to not attract fingerprints. A quad camera setup is housed inside the same rectangular cutout as we have seen with many phones this year. There is a 48 MP main shooter, an 8 MP ultra wide lens, a 2 MP macro camera and a 2 MP depth sensor.

The Helio P35 takes the helm at the LG Q52, the chip and clock a maximum speed of 2.3GHz.n For comparison  the LG Q51 used a Helio P22. The chip is paired with 4 GB of RAM and 64 GB of ROM which can be expanded via a MicroSD card should you need more storage. The phone also comes with a decent 4000 mAh battery.

The LG Q52 comes with Android 10 out of the box. The phones offers a side mounted fingerprint scanner with other features such as 4G, dual sim, WiFi, Bluetooth 5.0, NFC, USB-C and a headphone jack.