The long-awaited Samsung Galaxy S20 lineup is finally here. Samsung announced its S20 series at the UNPACKED 2020 event in San Francisco today. It seems to be a series that gets everyone excited. The Samsung Galaxy S20 is probably the best Android phone you can get in the Q1 or Q2 of 2020. The specifications of the Galaxy S20 will blow your mind without a doubt.

But there’s a catch here, with amazing specs you get a hefty price to pay as well. The highlight of the series is the camera. Samsung has focused explicitly on improving its specifications along with the camera department. It resulted in quite a beautiful yet powerful device at the same time.

The Galaxy S20 series comes in three variants – S20, S20+, and S20 Ultra. All the leaks and rumors were accurate regarding the series. The S20 Series comes with an Infinity-O Punch Hole OLED Displays with a 120Hz screen refresh rate. Another thing that’s new to the Galaxy S20 series is the additional 5G connectivity, and the 4G variants will be available in a few markets to make the S20 more affordable. 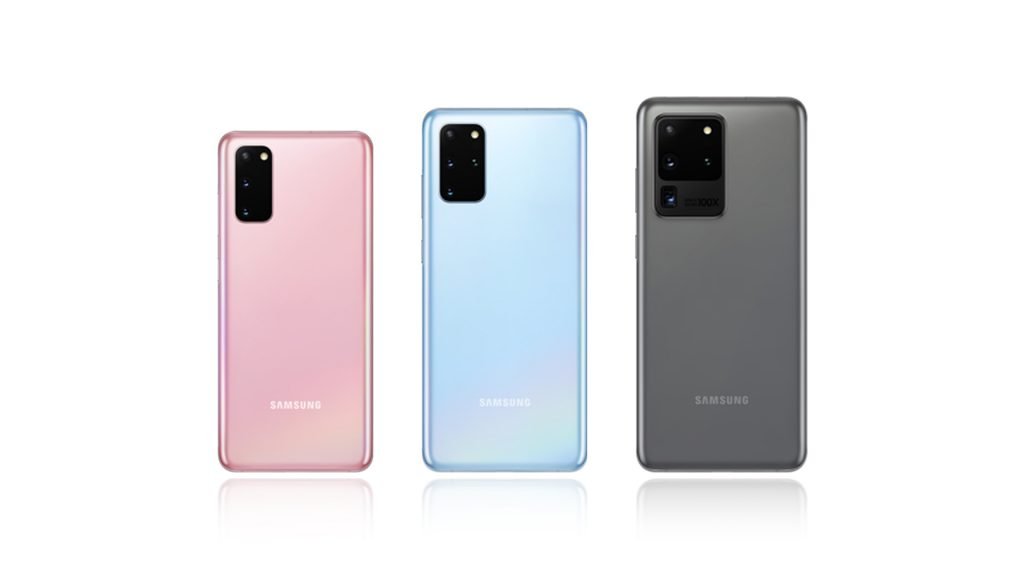 This time there’s 12GB RAM, Snapdragon 865 chipset, 108MP camera, and much more. All of the devices have IP68 certification now and an Infinity-O Punch Hole display. Let’s take a quick look at the spec sheet without any delay.

The specifications of the S20 are quite incredible. You get almost the same features as the other two variants. You would find only the display, RAM, storage, camera, and battery are slightly under specced. Even though the specs look low on paper, the performance is outstanding, given its pricing. 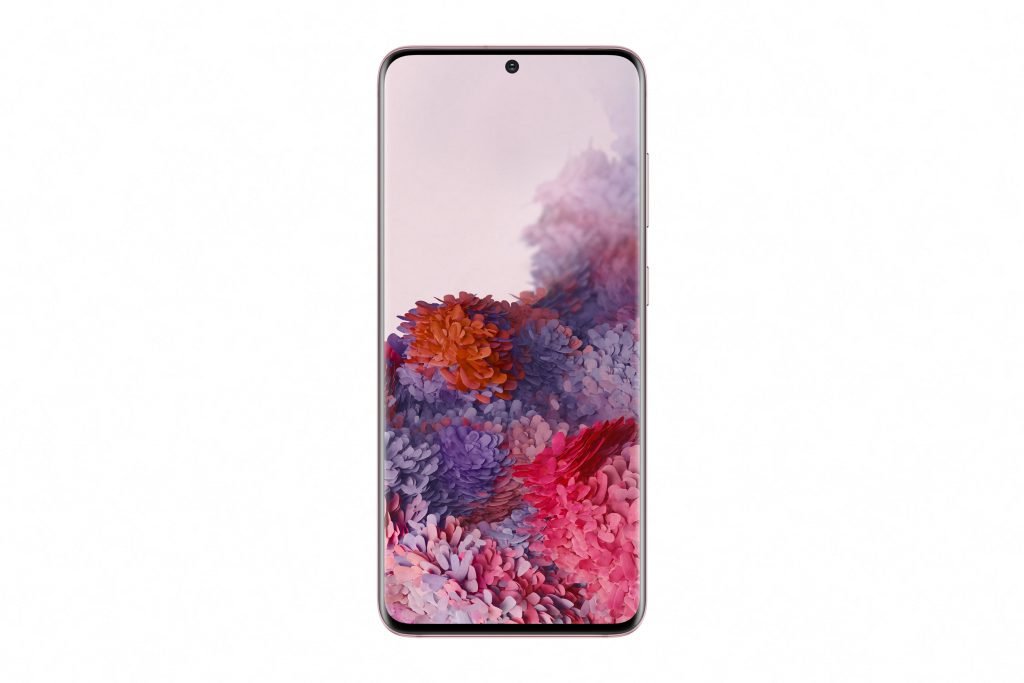 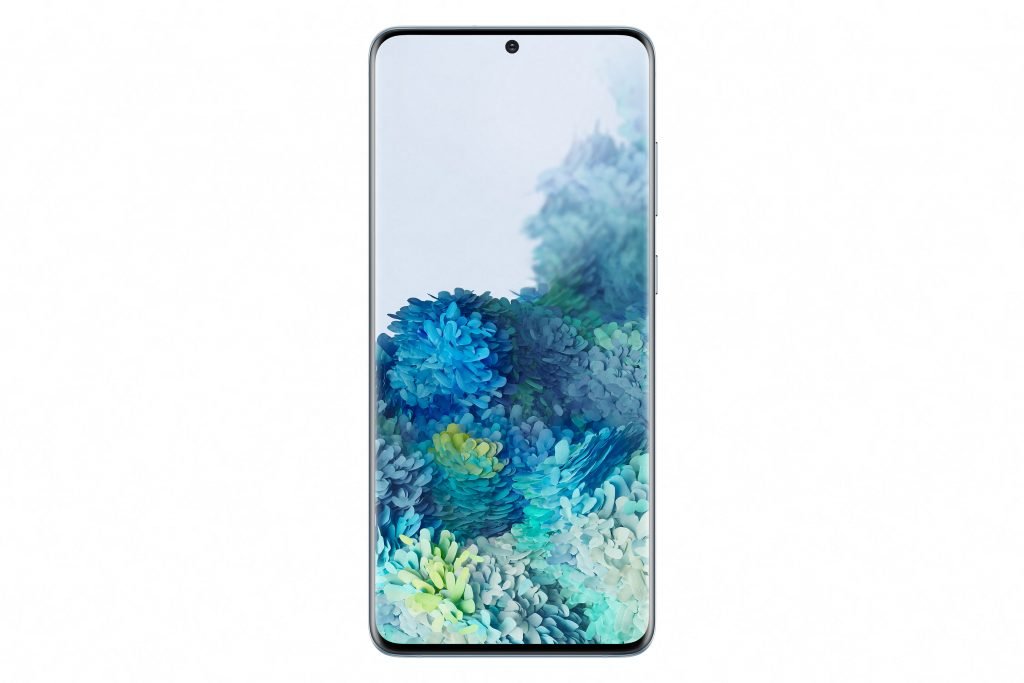 The S20 Ultra is the beast among the three S20 variants. Everything maxes out to its possible specifications. Along with great specs, there’s also pricing that has increased, which does make sense looking at the specs. 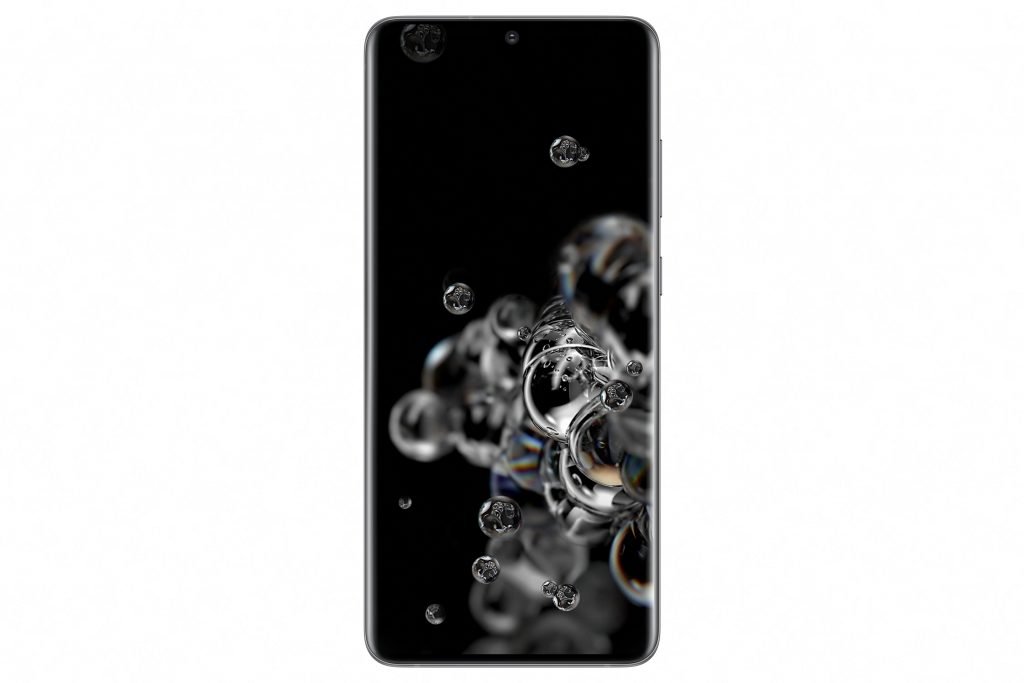 The Samsung Galaxy S20 series will be one of the most expensive smartphones from Samsung till now. It seems they’re trying to make the transition towards Apple’s strategy. Anyways, here’s are the pricing of all the S20 series models.

Coming to the availability, the Samsung Galaxy S20 will start taking pre-ordersfrom February 21st, 2020. The shipping, on the other hand, will start from March 6th, 2020.

Let us know what do you think about the new S20 series. Like it or hate it? Make sure to comment below. For more tech updates, join our Telegram channel.