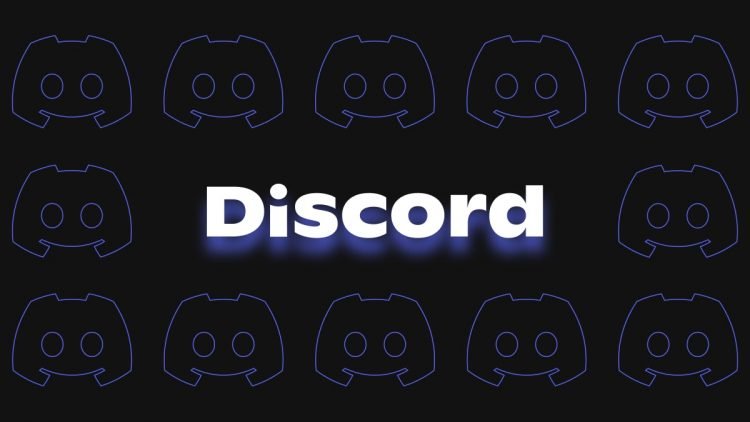 Discord, the popular online chat app, announced on Twitter that its highly anticipated conversation threading feature will launch tomorrow, way sooner than expected. After announcing that threads were on the way earlier this year and teasing the feature on Twitter, Discord is now introducing the long-requested way to make conversations in bustling servers more comprehensible.

The announcement, made on Twitter in a cheeky demonstration of Discord Threads in action, would be the biggest improvement to the app since November 2020, when Discord added the ability to replay to specific text in a conversation. Threads look very much like an extension of that functionality.

Starting today, any server with “community” features enabled will be able to transform messages into threaded conversations across mobile and desktop. Threads are designated by their own subject name, making it easy to compartmentalize and off-topic ideas into their own mini-conversation.

Channel members can create a thread by selecting a new hashtag symbol that now appears in the contextual menu when hovering over messages or pressing the plus sign in the chat bar and choosing “create a thread.” The feature will be enabled in all servers automatically by August 17.

Discord’s new threads open up into a split-view pane instead of taking over the full screen, serving their function as side conversations naturally. Threaded topics will also show up in the list of channels and will open to the full screen if selected from the channel list. There have been some growing pains though, as the chatroom-like interface made conversations somewhat hard to follow at times, with parts of a conversation easily missed as text scrolling.

Discord sought to address to a degree with the Reply function, which ties comments to previous comments made earlier in a conversation stream, but replies are still very much a part of that stream. With Threads, these interactions will occupy their own space in the app’s interface, making it much easier to have side conversations separate from the larger conversation taking place in the main room.

Threads will auto-archive after 24 hours of inactivity — a nice way to keep channels from being clogged up with off-topic or time-sensitive chats. Boosted servers can keep a thread around for a week instead of a single day, giving a channel’s members more time to hop into relevant side conversations.

Servers that are boosted through Discord’s premium features will also be able to create private threads that don’t show up in the channel list. Private threads only appear to users who are manually added to them or mentioned by name within a thread. Discord designed private threads so that users could hold group conversations without adding each person in the conversation as a friend, a feature that may be a boon to moderators looking to have one-on-one or small group chats more easily.