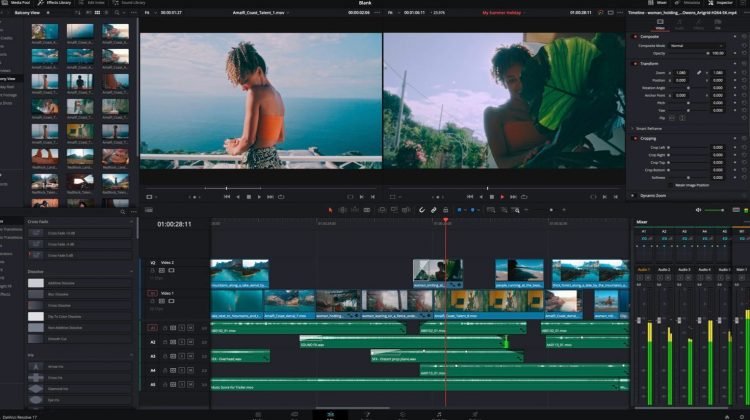 Blackmagic Design recently announced the release of DaVinci Resolve 17.3 and shared all the details on the latest update that’s optimized for M1 Mac. According to Apple, DaVinci Resolve 17.3 supports a completely new processing engine that transforms the speed of DaVinci Resolve to work up to 3 times faster on Macs with the M1 chip. With this massive speed increase, customers can now playback, edit and grade 4K projects faster and can even work on 8K projects on an Apple M1 notebook.

According to a report from Blackmagic, DaVinci Resolve 17.3 also supports a new option on Mac computers with M1 for H.265 hardware encoding. Users can now prioritize speed vs. quality while rendering the project, improving render times up to 65%. The new processing engine uses tile-based rendering, giving customers up to 30% longer battery life on laptops when working in DaVinci Resolve.

Along with that, new FX controls have been added, including new grid shapes and greater precision when using mosaic blur, allowing users to adjust the amount and appearance of pixels finely. Let’s look at a list of the improved features in the DaVinci Resolve 17.3 update. 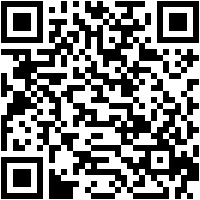 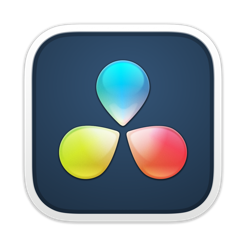 According to Blackmagic Design CEO Grant Petty, “This is truly an amazing update that gives customers huge performance and power efficiency gains on Mac models with M1, and it transforms your computer, simply by downloading this free of charge.”

WhatsApp for iPad is in Works with Multi-Device Support