Currently being tested in parts of Europe 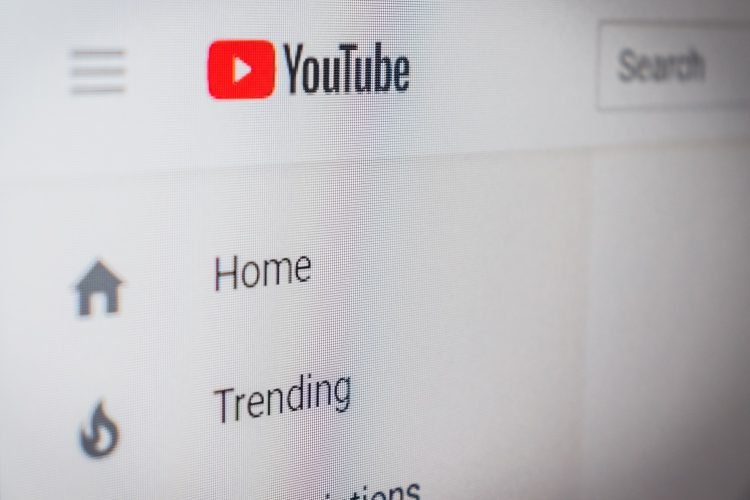 YouTube is testing out a new cheaper subscription plan in the Europe, “Premium Lite,” it offers ad-free experience with some other features as well. It lets you eliminate ads for a more affordable pricing. The new plan is currently available in parts of Europe, and costs €6.99 a month. However, it doesn’t include background playback or other benefits that you get with the full Premium plan.

YouTube is one of the few websites that find new ways to evade the content blockers in various browsers. The best way to get rid of ads in your videos is to sign up for a YouTube Premium subscription, and probably the best way to support creators as well.

The YouTube Premium Lite page mentions that you can get ad-free YouTube and YouTube Kids across multiple devices. Previously, YouTube has announced perks for paying users including free products such as Google Stadia and some of the neat features like automatic downloading.

But, since the launch, and a few rebranded iterations, Youtube’s service has been more of a package with YouTube Music included, which may not look good for those who are already paying for Spotify or Apple Music. The core ad-free experience for less and it certainly appeals to wider audience, helping drive subscriptions as a result.

The new Premium Lite subscription includes ad-free viewing on the web, mobile apps, smart TVs, and consoles. In addition to that, you get ad-free YouTube Music listening, background playback, and offline downloads as well.

Unlike the complete Premium account, the Lite plan doesn’t include benefits like background playback and downloading videos for offline viewing. Given that it lacks so much, yet costs around 60% of a full Premium subscription, it’s kind of a great deal for some people who don’t like to pay a lot.

As stated by YouTube, the Premium Lite plan costs €6.99, which is around $8.32 per month, the same as the student plan. However, the usual pricing is €11.99. YouTube also confirmed that it’s also testing the Premium Lite offering in Belgium, Denmark, Luxembourg, and Norway with local equivalent pricing. It is possible that we’ll likely see this plan in other countries if it succeeds.

How to Download, Install, and Play Steam Games on Chromebook