But there's a catch! 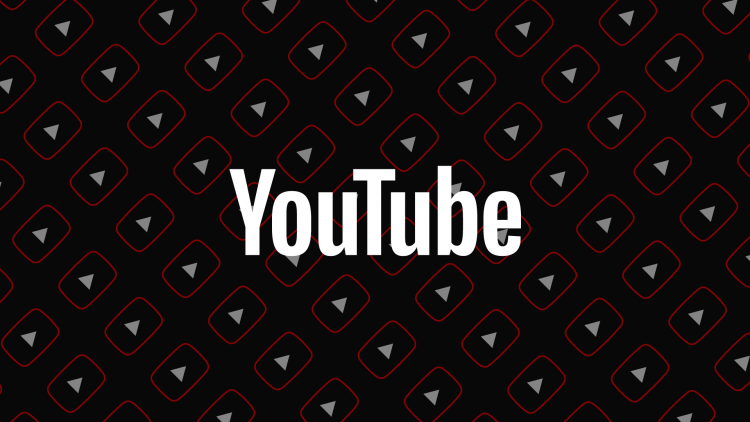 YouTube has finally rolled out the Picture-in-Picture (PiP) mode to all iOS users, previously limited to US users. A picture-in-picture feature allows users to run a video in the background in a small window while using the rest of the screen for other work.

iOS users can now finally use the PiP mode to watch videos on YouTube while using other apps on the device. This feature was initially announced by Google for YouTube users on iOS in June.

However, it rolled out for users in the US as a debut. This feature was also available to Android users but was only accessible by users who had a premium subscription.

To access YouTube PiP mode on iOS, users need to visit youtube.com/new from their Web browser and tap on the “Try it out” button available under the listing that states Picture-in-picture on iOS.

To watch a video in PiP mode, YouTube Premium members on iOS need to either click on the home button or swipe up in case of newer iPhones, and this will automatically start the video in PiP mode.

If the feature isn’t available, users might have to reinstall the YouTube application. Users should have the latest YouTube version installed to access the new Picture-in-Picture mode. According to the company, the premium testing for PiP ends on October 31. YouTube didn’t confirm when it plans to enable PiP for non-Premium subscribers.

How to Install Windows 11 Insider Preview on Incompatible PCs